Pioneering research into “edge effects” in these areas indicates that their effectiveness is far less than previously thought.
By Naama Barak August 5, 2021
Facebook
Twitter
Linkedin
Email 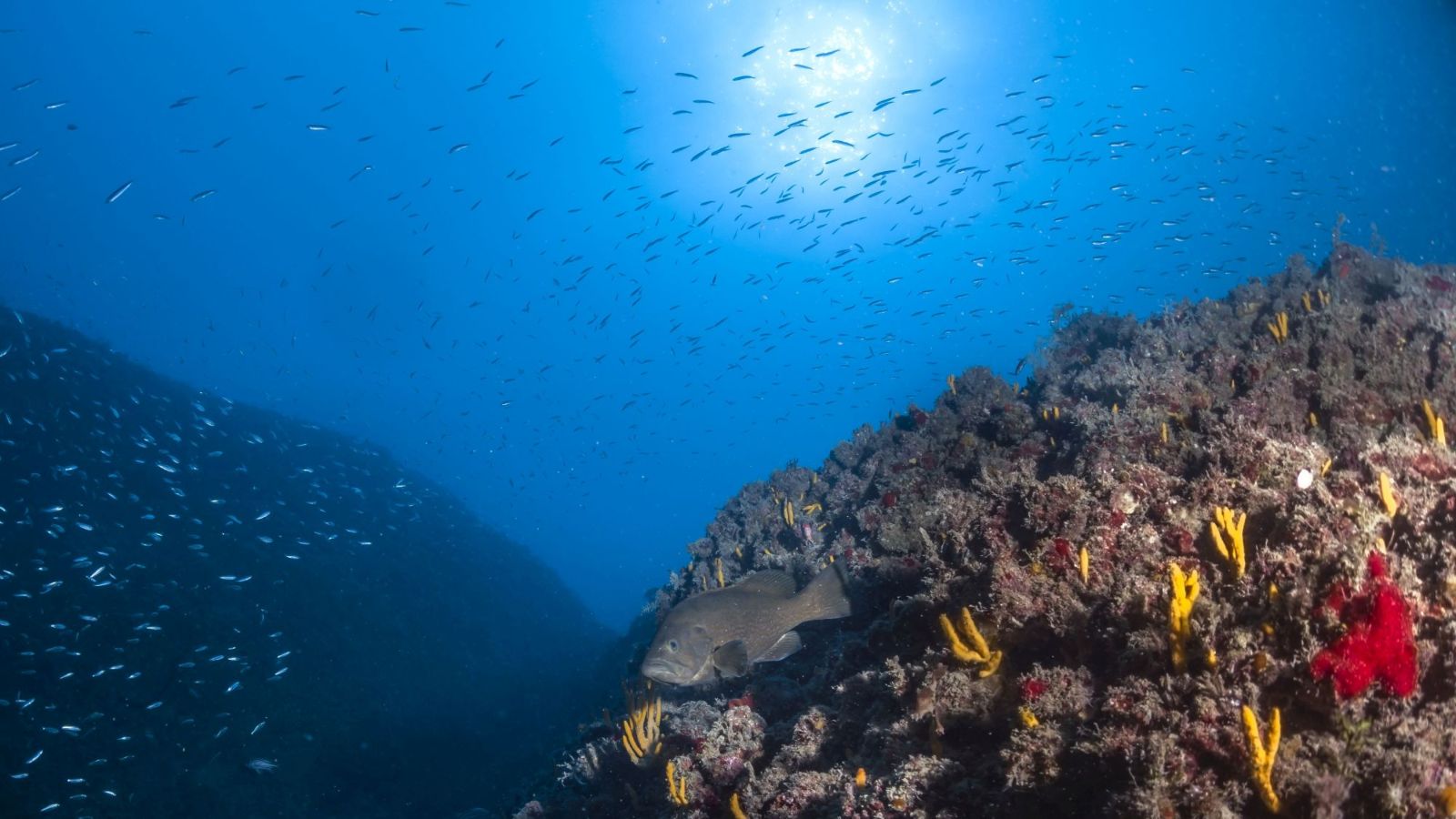 Entire marine protected areas are affected by overfishing and other human pressure on their borders, new research shows. (Courtesy of Tel Aviv University)

Marine protected areas sound like safe havens for the fish living in them, but a new study from Tel Aviv University shows that’s only the case for those lucky enough to reside in the center of them, not around their edges.

The study, conducted by doctoral student Sarah Ohayon and recently published in Nature Ecology & Evolution, shows that overfishing at the borders of marine protected areas (MPAs) leads to a sharp reduction in the fish population on their edges, diminishing the whole area’s effectiveness.

This “edge effect” can reach up to 1.5 kilometers (1 mile) within the MPA. It has previously been studied in terrestrial protected areas but not marine ones.

“This phenomenon occurs when there are human disturbances and pressures around the MPA, such as hunting/fishing, noise or light pollution that reduce the size of natural populations within the MPAs near their borders,” Ohayon said.

She conducted a meta-analysis that included spatial data of marine populations from dozens of MPAs in different oceans.

The study showed that 40 percent of the “no-take” MPAs around the world (areas where fishing activity is completed prohibited) are less than 1 square kilometer, meaning that the entire MPA is likely to experience an edge effect.

Also, 64 percent of all no-take MPAs are smaller than 10 square kilometers and may hold only about half of the expected population in their area compared to a situation without an edge effect.

These findings indicate that the effectiveness of existing no-take MPAs is far smaller than previously thought.

The research also showed no edge effect patterns were recorded in MPAs with buffer zones, and a smaller edge effect was observed in well-enforced MPAs compared to those where illegal fishing was reported.

“When planning new MPAs, apart from the implementation of regulated buffer zones, we recommend that the no-take MPAs targeted for protection be at least 10 square kilometers and as round as possible,” Ohayon said.

“Our research findings provide practical guidelines for improving the planning and management of MPAs so that we can do a better job of protecting our oceans.”