The application uses the Earthquake Early Warning System, which detects earthquakes as soon as they occur and issues alerts. 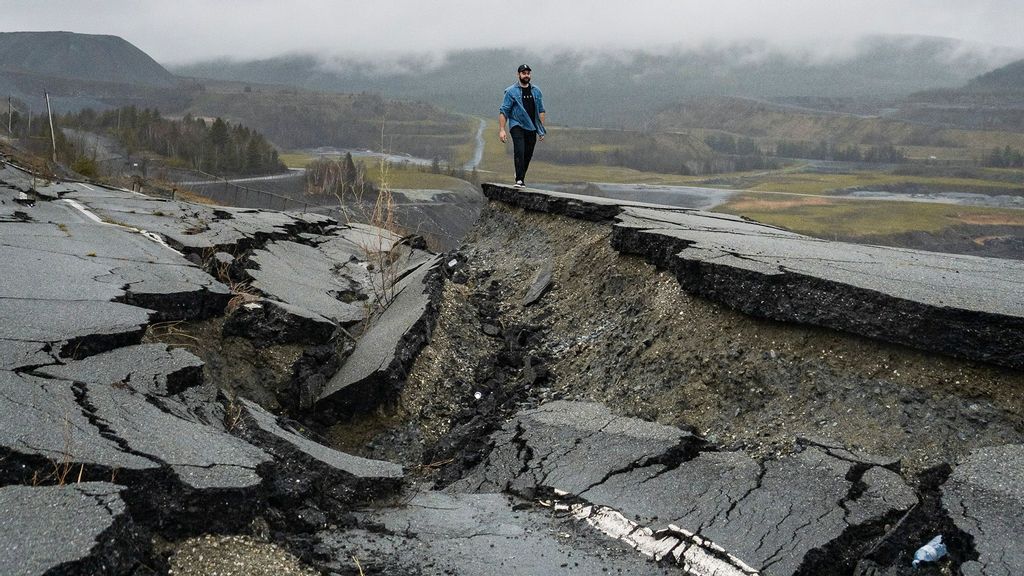 Uttarakhand Chief Minister Pushkar Singh Dhami launched the app on Aug. 5, 2021, and it is available for download on both Android and iOS platforms.

The announcement about the app was made via the official Twitter handle of the Press Information Bureau, Government of India.

“The Chief Minister launched the “Uttarakhand Earthquake Alert” app at the Secretariat. This app, created by the State Disaster Management Authority, Disaster Management Department, and the Indian Institute of Technology, Roorkee, will provide early warning of earthquakes. Uttarakhand is the first state to make this app),” read the tweet.

The application was developed by the Uttarakhand State Disaster Management Authority and the Indian Institute of Technology-Roorkee.

This application will send early warning messages to people before the earthquake, and it will also help track the location of people who got stuck during the earthquake and send the alert to the authorities concerned.

“Uttarakhand is an earthquake-prone state, and hence this app will help the authorities to carry out the rescue operations during the earthquake,” said Dhami.

Talking about the importance of the application, Dhami went on to appeal to the people living in Uttarakhand to download the app for the safety of their families.

“I would like to appeal to the residents and people of Uttarakhand to download the ‘Uttarakhand Bhookamp Alert’ app for the safety of their family, society, surroundings, and own self,” he said.

Dhami said to the officials to raise awareness about this application among the people and make a short film on this app to show it in schools and other places.

He also gave various suggestions to the authorities concerned to add some features in the app like alerting the people who do not have any smartphone and different modes of alerting for different situations.

The new app uses the Earthquake Early Warning System, which detects earthquakes as soon as they occur and issues alert before significant tremors occur.

Early earthquake warning systems are based on the time it takes for seismic waves to propagate after the release of stress caused by fault movement.

The shear waves cause strong ground shaking, which travels at a substantially slower speed than primary waves and much slower than the electromagnetic waves. Earthquake Early Warning makes use of this advantage.