Learning Foreign Languages Can Enhance Processing Of Music In The Brain: Study

A music-related hobby can enhance language skills and affect the processing of speech in the brain and vice-versa. 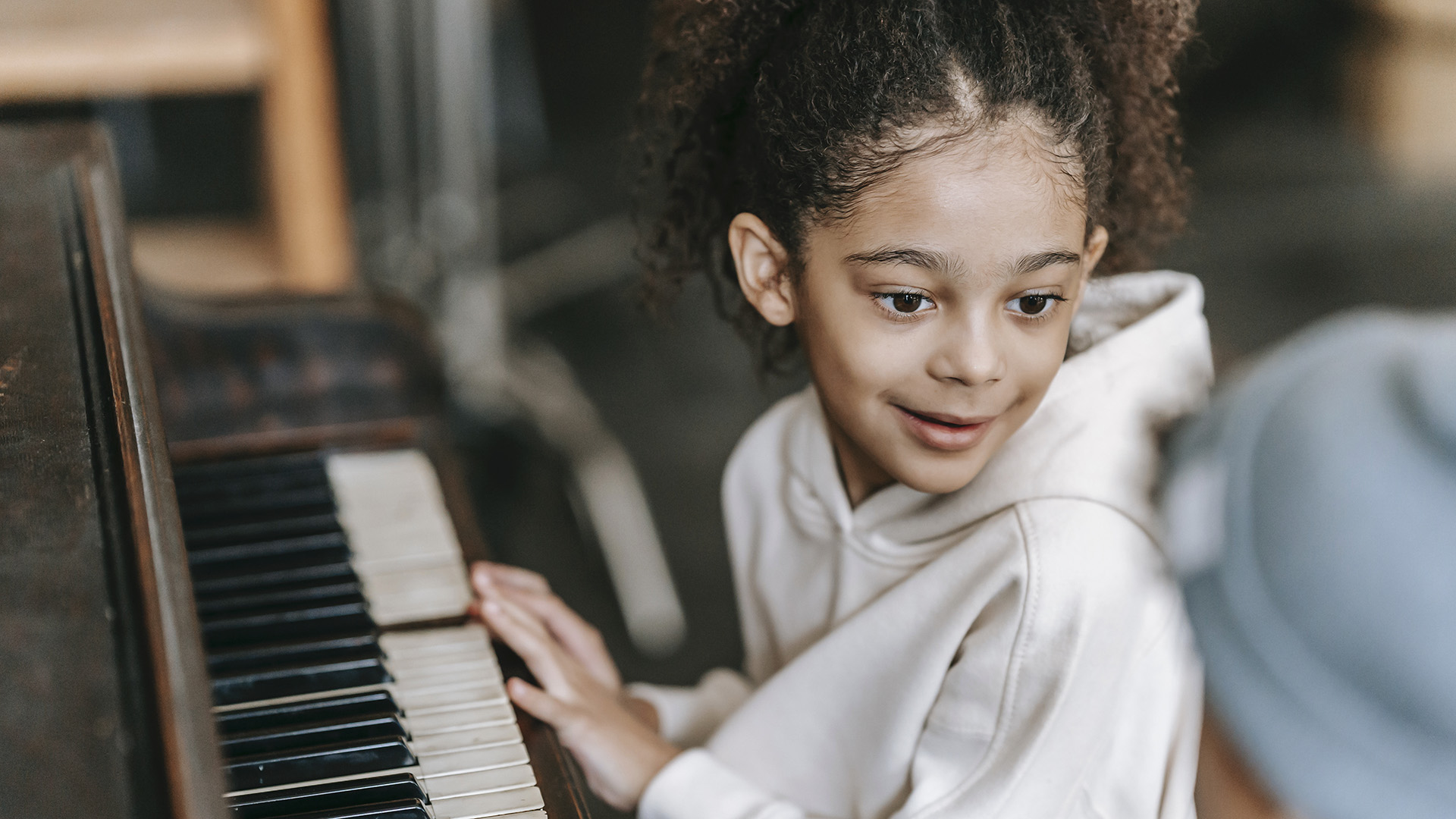 Learning a foreign language can enhance the processing of musically relevant sounds in the brain, and the reverse is just as true because the musical and linguistic functions of a developing brain are closely linked to each other, new research has found. (Marta Wave/Pexels)

NEW DELHI — Learning a foreign language can enhance the processing of musically relevant sounds in the brain, and the reverse is just as true because the musical and linguistic functions of a developing brain are closely linked to each other, new research reveals.

“However, the modulatory effects of music listening on cortisol levels did not differ between the home and the laboratory.”

She investigated the link in the brain between language acquisition and music processing in Chinese elementary school pupils aged 8 to 11 by monitoring—for one school year—children who attended a music training program and a similar program for the English language.

Brain responses associated with auditory processing were measured in the children before and after the programs. Tervaniemi compared the results to those of children who attended other training programs.

“The results demonstrated that both the music and the language program had an impact on the neural processing of auditory signals,” Tervaniemi said.

Surprisingly, attendance in the English training program enhanced the processing of musically relevant sounds, particularly in terms of pitch processing.

“A possible explanation for the finding is the language background of the children, as understanding Chinese—which is a tonal language—is largely based on the perception of pitch, which potentially equipped the study subjects with the ability to utilize precisely that trait when learning new things,” Tervaniemi said.

“That is why attending the language training program facilitated the early neural auditory processes more than the musical training.”

She said that the results support the notion that musical and linguistic brain functions are closely linked in the developing brain. Both music and language acquisition modulate auditory perception. However, whether they produce similar or different results in the developing brain of school-age children has not been systematically investigated in prior studies.

Electroencephalography is a test to detect electrical activity in the brain by using metal discs (electrodes) that pick up on impulses going off in the brain for communication between brain cells.

In the music training, the children had the opportunity to sing a lot: they were taught to sing from both hand signs and sheet music. The language training program emphasized the combination of spoken and written English, that is, simultaneous learning. At the same time, the English language employs orthography that is different from Chinese.

The one-hour program sessions were held twice a week after school on school premises throughout the school year, with roughly 20 children and two teachers attending at a time.

“In both programs, the children liked the content of the lessons, which was very interactive and had many means to support communication between the children and the teacher,” said Sha Tao, who led the study in Beijing.