The findings of the study are being shown at the AIP Publishing Horizons – Energy Storage and Conversion virtual conference. 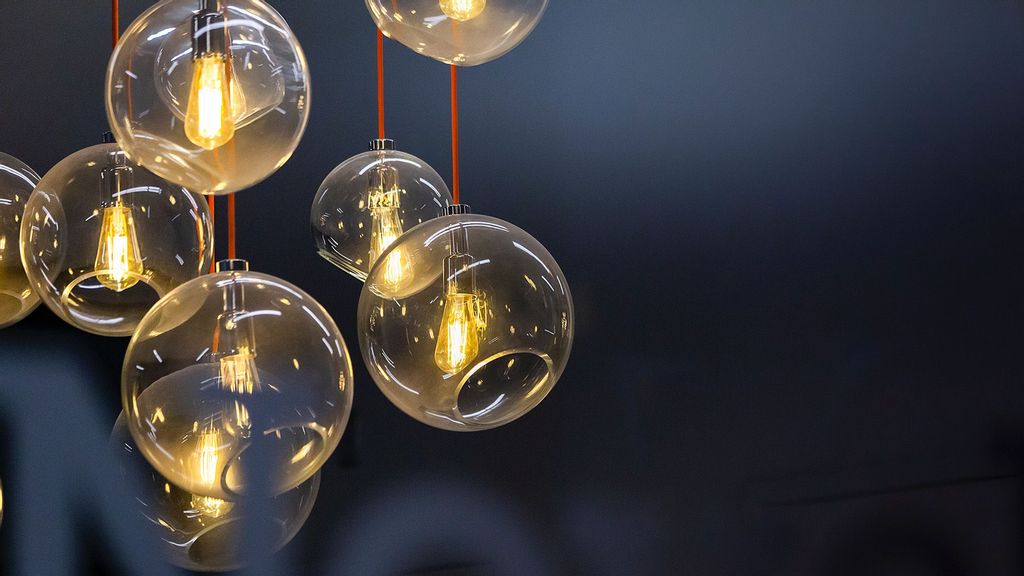 A ceiling light in an office environment would be enough to charge any of the mini-modules that were tested, making them all viable as power sources for indoor batteries and sensors. (Drew Beamer/Unsplash)

WASHINGTON — American researchers have devised indoor solar cells in generating power under an LED. Andrew Shore and Behrang Hamadani, from the National Institute of Standards and Technology, will present their findings at the AIP Publishing Horizons- Energy Storage and Conversion virtual conference held from Aug. 4 to Aug. 6.

The researcher’s presentation, “Indoor photovoltaics for battery-powered sensors,” will be available during the three-day conference.

The researchers used one lighting source and a white LED with a color coordinate temperature of 3,000 Kelvin (2726.85 Celcius) and illuminance of 1,000 lux, akin to normal brightness for indoor lights.

The light source peaked in intensity on the shorter wavelengths of light.

“Under these light settings, the GaInP mini-module performed with the highest power conversion efficiency, followed by the GaAs mini-module, with the Si mini-module as the lowest performer,” Shore said.

“The GaInP and GaAs modules have a better spectral match with this visible-spectrum LED light source.”

Since there is usually plenty of indoor ambient light from different sources, a ceiling light in an office environment would be enough to charge any of the mini-modules that were tested, making them all viable as power sources for indoor batteries and sensors, as per the study.

Shore said the GaInP would require the least amount of light and still maintain high efficiency, but not all indoor light sources are LEDs.

“Different light sources have different spectra,” Shore said. “For instance, an incandescent light source has a large portion of its irradiance in the near-infrared region. Fluorescent lights have several spikes in intensity at different places in the visible spectrum.”

“LED lights generally have one short, prominent peak around 450 nanometers and another more gradual peak around 600 nm. Each of these light sources will affect the power conversion efficiency of the photovoltaic technology.”

Shore said the next step will be testing the mini-modules under real-world conditions, like a person turning a light on and off at regular intervals. They hope to operate more than one sensor being powered by a module during that testing.

“The external luminescence quantum yield, as a function of solar cell current density, when exposed to low indoor light was estimated based on absolute electroluminescence measurements and a self-consistent use of the electro-optical reciprocity relationship,” the paper said.