About 76 percent of the international border is covered by fence, and the remainder will be secured by technological solutions. 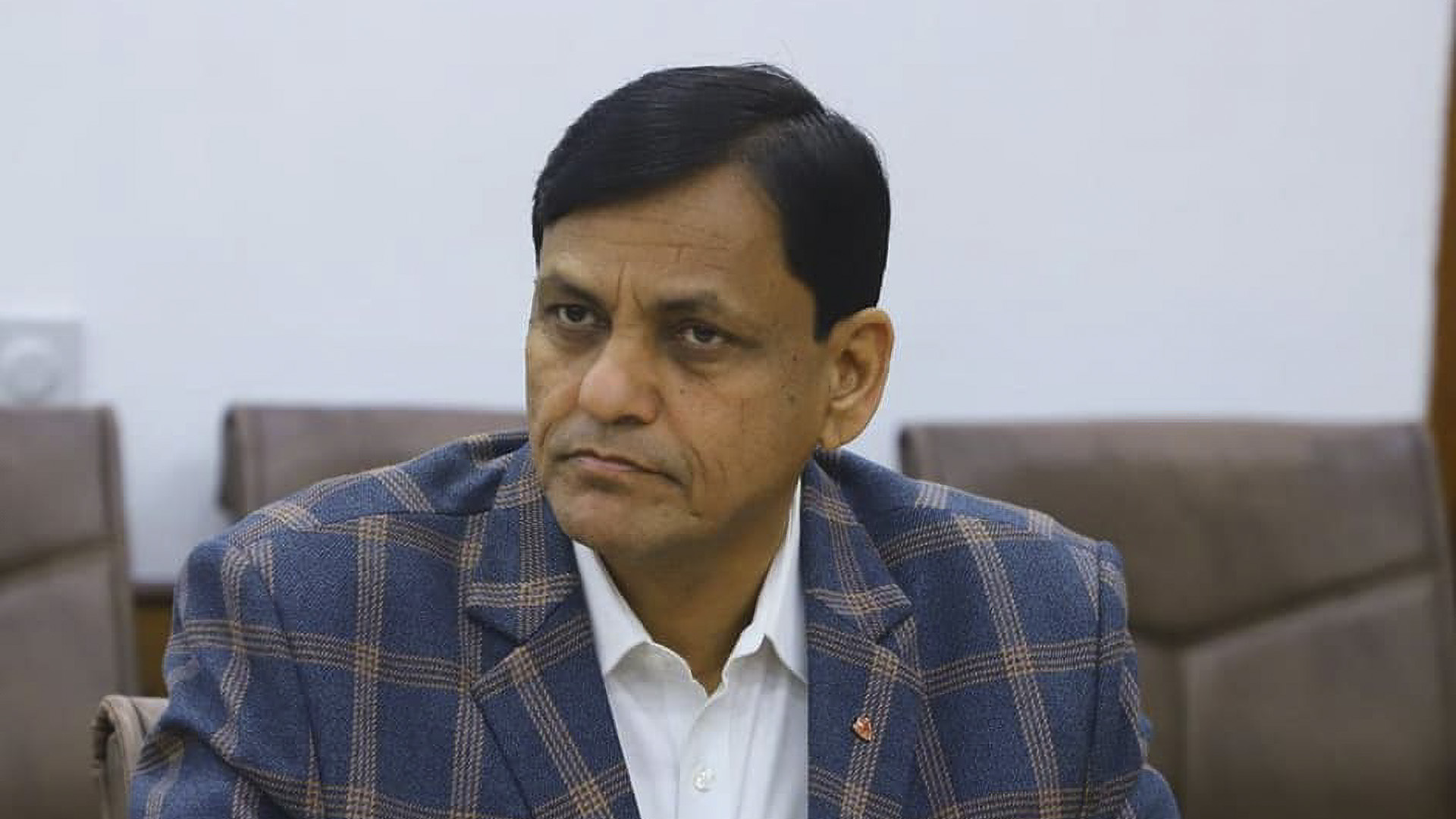 Close to 76 percent of India's border with the subcontinental nation of Bangladesh is secured by fence and the remaining length of the international border will be covered by physical fencing and technological solutions, said the Ministry of Home Affairs on August 3 said in the Lok Sabha. (Nityanand Rai, @nityanandraibjp/Facebook)

NEW DELHI — Close to 76 percent of India’s border with the subcontinental nation of Bangladesh is secured by a fence, and the remaining length of the international border will be covered by physical fencing and technological solutions, said the Indian Ministry of Home Affairs.

“The riverine border—which is not feasible for fencing—will be covered through technological solutions in the form of Comprehensive Integrated Border Management System,” the ministry said.

“A pilot project in Assam’s Dhubrialongthee 61-kilometer (37.9-mile) riverine border has been implemented, and the government is regularly monitoring the progress of work.”

“Indian government has adopted a multi-pronged approach to check illegal trade of cattle along Indi-Bangladesh border which inter-alia includes: round the clock surveillance and patrolling on the borders and establishment of observation post; increase in the number of Border Security Force personnel; construction of border fencing and floodlighting,” said the minister.

“Border Security Force conducts regular patrolling, establishes observation posts, and carries out an anti-tunneling exercise to stop illegal migrants. Some illegal migrants can still enter clandestinely and surreptitiously, mainly due to difficult riverine terrain in parts of the International Border with Bangladesh which is not amenable to physical fencing.”

The minister said around 1,109 foreigners were apprehended along the India-Bangladesh border in 2019 and 955 last year while attempting to infiltrate into India.

“Whenever the involvement of a Border Security Force personnel comes to light for illegal movement of people and cattle smuggling along the India-Bangladesh border, the Border Security Forces carries out the investigation, and appropriate disciplinary action is taken as per the rules,” said the minister.

Time and again, eminent political leaders in India claimed that millions of Bangladeshis have “infiltrated” the Indian economy, with estimates ranging from 1 million to as high as 20 million.

Successive governments have attempted to amend the national citizenship law to keep “illegal” migration under check. The most recent tool is the National Population Register (NPR) that will be central towards creating a National Register of Citizens.

In 2019, the government passed the Citizenship Amendment Act 2019 after a half-a-decade-long citizenship exercise in Assam found that 1.9 million were unable to show their citizenship.

While implementation of the law has been put off among other significant reforms in the country, the Indian government aims to detain people not recognized by the state and extend Indian citizenship to persecuted minority communities from Bangladesh, Afghanistan, or Pakistan, notably excluding minorities that identify with specific faiths in South and central-south Asia.