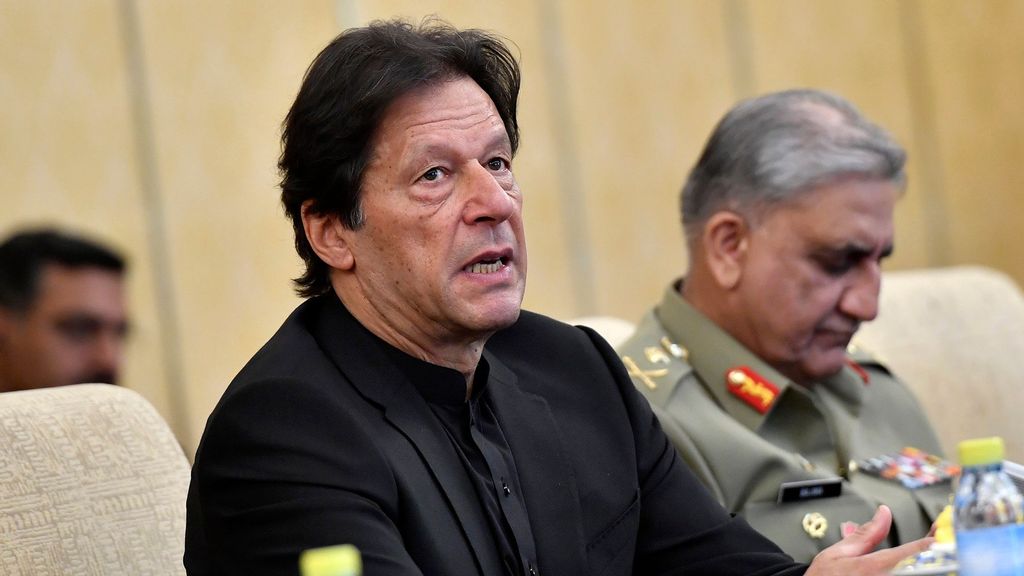 NEW DELHI — The opposition has torn into Imran Khan’s federal government for failing to get Pakistan off Financial Action Task Force’s “grey list.”

The country was retained on the “grey list” for failing to effectively implement the global money laundering and terrorism financing watchdog’s global standards along with a lack of progress on investigation and prosecution of senior leaders of United Nations-designated terror groups.

Pakistan Peoples Party, the National Assembly, and former prime minister Raja Pervez Ashraf asked the federal government to tell the National Assembly about the only condition which Pakistan had not so far fulfilled to come out of the global money laundering and terrorism financing watchdog’s grey list.

“The only point left for implementation was regarding the prosecution of some people,” said Ali Muhammad Khan, Minister of State for Parliamentary Affairs.

He said the country had not been able to come out of the “Grey List” because of political reasons and not on technical grounds, adding that when Imran Khan had taken a bold stance of saying “no,” then “the nation will have to definitely pay the price for it.”

The question about the intergovernmental body’s conditions had initially been asked by Pakistan Peoples Party’s Shamim Ara Panhwar. The speaker deferred it during the assembly session in May.

In a written reply to the question, Finance Minister Shaukat Tarin told the assembly that the Financial Action Task Force had reviewed Pakistan’s progress on the watchdog’s action plan in its plenary meeting held on Feb. 25.

“This work has been acknowledged by the Financial Action Task Force in its plenary statement by taking note of the significant progress made on the entire action plan and by largely addressing 24 out of the 27 action items in the action plan,” said Tarin.

“As of now, all the 10 action items pertaining to the financial sector and border controls have been addressed.”

In relation to terrorism financing investigations and prosecutions, he said six of the eight action items had been addressed, whereas, for targeted financial sanctions, eight of the nine action items also stood addressed, as per a media report.

“The progress on the remaining three action items is well underway with significant progress made so far, and it is expected that Pakistan would complete remaining action plan items by Financial Action Task Force Plenary of June 2021 and would become eligible to exit from (the)grey list in accordance with Financial Action Task Force International Cooperation Review Group procedures.”

Pakistan, however, had been retained in the grey list while failing to complete one action plan point.

Announcing the decision at a virtual press conference five-day plenary meeting, Financial Action Task Force president Marcus Pleyer had said Pakistan will remain on the grey list till it addresses all items on the original action plan agreed to in June 2018 as well as all items on a parallel action plan handed out by the organization’s regional partner—the Asia Pacific Group (APG)—in 2019.

Pakistan has been on the Financial Action Task Force “grey list” for deficiencies in its counter-terror financing and anti-money laundering regimes since June 2018.