I Will Definitely Play In Paris Olympics And Give It My Best: India’s Ace Shuttler 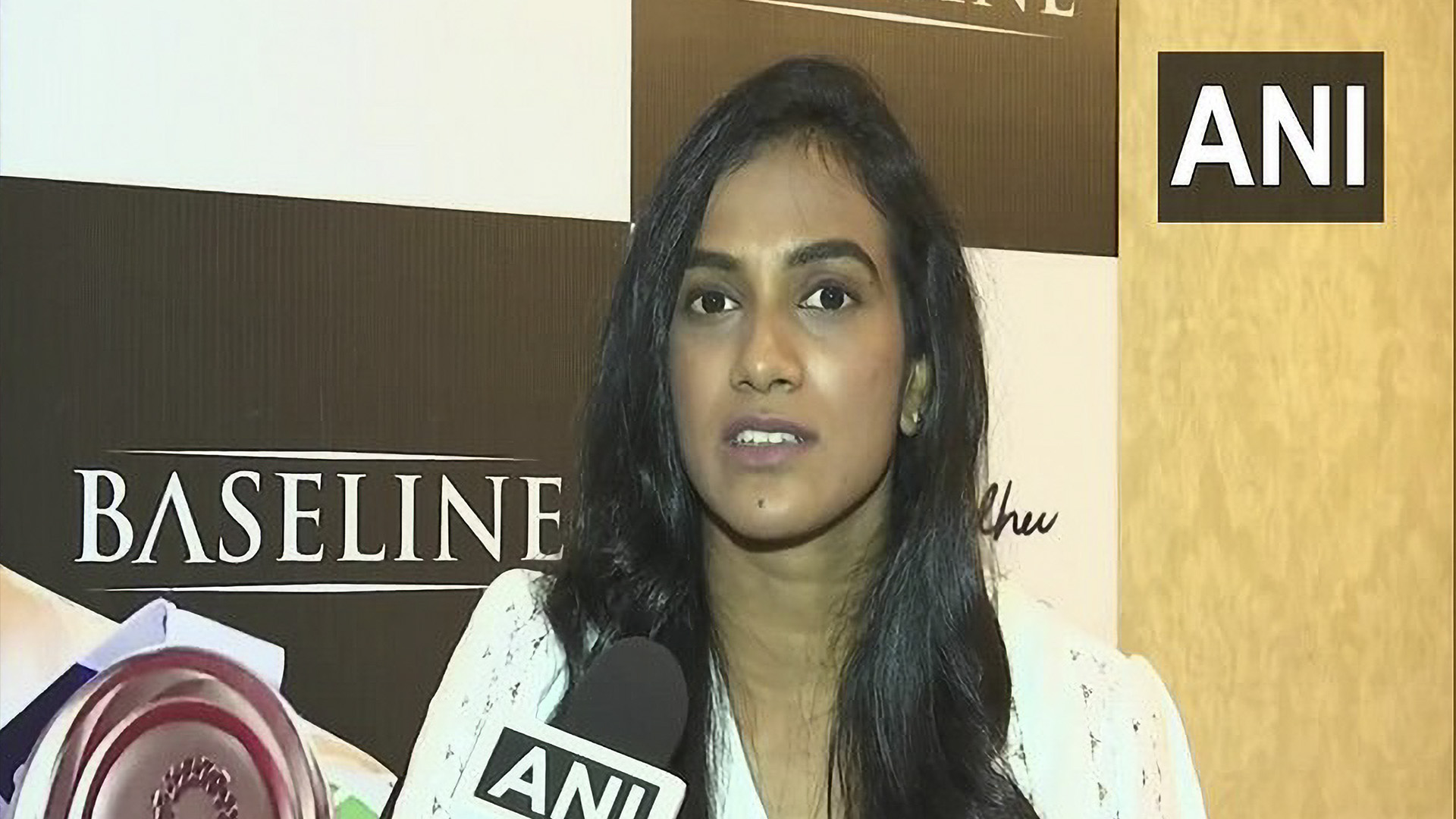 P.V Sindhu has now won silver and bronze at the Olympics, and there is no stopping her before the next summer games three years from now. (ANI)

NEW DELHI — India’s ace shuttler P.V Sindhu has now won silver and bronze at the Olympics, and there is no stopping her before the next summer games three years from now.

The 26-year-old had a billion eyes on her Tokyo campaign, which she was knocked out of in the semi-final against world number one Tai Tzu Ying (18-21, 12, 21). She then played He Bing Jao in the bronze play-off on August 1, which she stormed through in straight sets (21-13, 21-15), finishing third at the Badminton tournaments.

Having returned to the country after clinching bronze at the ongoing Tokyo Olympics, Sindhu said she is enjoying herself and wants to keep improving.

“We have a lot of time. Currently, I am enjoying the moment and cherishing it.”

Sindhu said she has learned from every coach she has trained under and is thankful to all of them for helping her improve with every passing day.

“Every coach has different skills and different techniques,” she said.

“It is very important you grab as much as you can and utilize it whenever needed. I am very thankful to each one of them. This time we have got enough time to focus on techniques and skills,”

“She is India’s icon, inspiration, and has caught the imagination of every Indian who dreams of playing for the country. Her incredible achievement of winning two Olympic medals in two consecutive Olympic Games will inspire a generation of budding athletes.”

“Her success shows how the Target Olympic Podium scheme of the government has nurtured our Olympic hopefuls towards a podium finish,” the minister said.

“Just before setting off for Tokyo Olympics, she had an interaction with Prime Minister Narendra Modi, and right after her victory, he was the first person to call her and congratulate her. The nation of 130 crores (1.3 billion) Indians are thrilled by her smashing performance!”

Sindhu is a pioneer leading the way when it comes to winning medals. In 2016, she became the first Indian woman to win a piece of silverware at the Olympics after a stunning run and didn’t stop there. She brought home a gold medal at the World Badminton Championship in 2019.