With Qatar relaxing the international travel restrictions, demand for air travel between India and the Gulf country has grown. 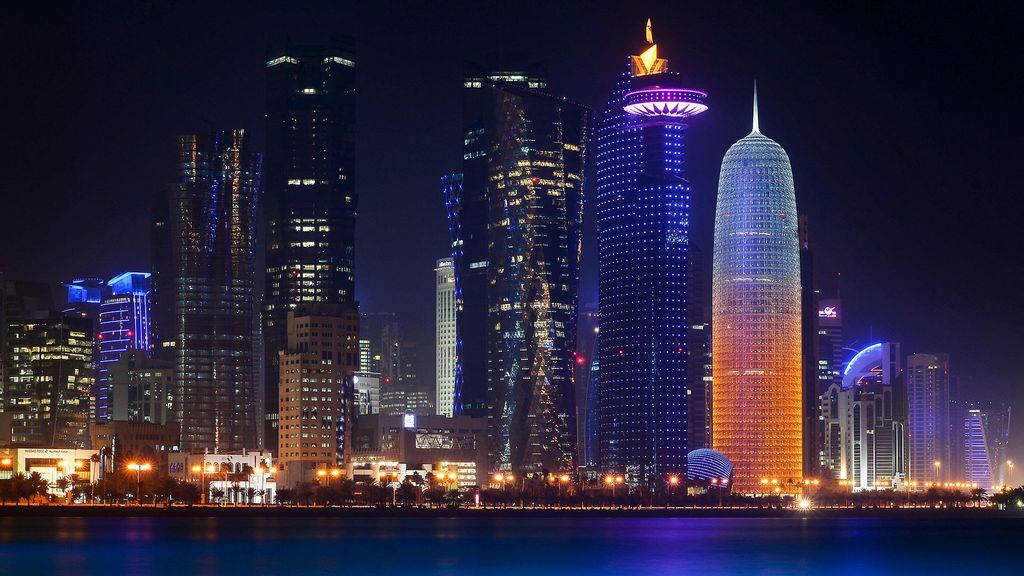 MUMBAI, India — The demand for air travel between India and the Gulf country has grown, with Qatar relaxing the travel restrictions internationally. Go First, formerly known as GoAir, has announced flights between three Indian cities of Mumbai, Kochi, and Kannur to the capital of Qatar, Doha, from Aug. 5, noting the surge in demand.

In May 2021, GoAir was rebranded as Go First. In 2017, it was the fifth largest airline in India with an 8.4 percent passenger market share. It started operating in Nov. 2005.

As of March 2020, the airline operates over 330 daily flights to 36 destinations, including 27 domestic and 9 international destinations.

Go First will operate four direct flights in a week between Mumbai and Doha, the carrier said in a statement. Meanwhile, passengers can fly twice a week on the Kochi-Doha-Kochi and Kannur-Doha-Kannur routes.

“Go First will operate direct flights four times a week between Mumbai and Doha while passengers can avail flights twice a week on Kochi – Doha – Kochi and Kannur – Doha – Kannur route,” the carrier said in a statement.

“With the introduction of flights to and from Doha, Go First further consolidates its position in the Gulf,” said Kaushik Khona, Chief Executive Officer of Go First, speaking on the development. “I believe that our operations in the Gulf region have received an exceptional response, and the launch of the Doha sector is in line with our growth plans.”

“Qatar and India have always shared a special bond that is built on friendship, business, and diplomacy. I believe GO FIRST’s new flights to Doha will fulfill the aspirations of job seekers as well as business travelers to leverage Qatar’s burgeoning economy.”

Qatar is one of the popular destinations for Indians traveling for leisure and business. Doha also offers job markets in industries such as natural gas, banking, and real estate.

“Doha is Go First’s first destination in the State of Qatar and the sixth in Gulf Cooperation Council (GCC) countries,” the airline’s statement said.

The Cooperation Council for the Arab States of the Gulf, originally known as the Gulf Cooperation Council, is a regional, intergovernmental political and economic union that consists of Bahrain, Kuwait, Oman, Qatar, Saudi Arabia, and the United Arab Emirates.

GO First will also leverage the cargo capacity available on its flights between the India-Qatar sector.

India had suspended scheduled international passenger flights on March 23, 2020, because of the coronavirus pandemic. On July 30, the ban was extended till Aug. 31, 2021.

However, special international passenger flights have been operating from India under air bubble arrangements formed with 28 countries, including Qatar, since July 2020.

Indian nationals comprise the largest expatriate community in Qatar and are engaged in a broad spectrum of professionals, including medicine; engineering; education, finance; banking; business; media, and labor.

They are highly regarded for their honesty, hard work, qualifications, and contribution to the development and progress of Qatar.