Pompeo admits that she was hesitant to take risks at the beginning of her career, and therefore, she played it safe.
By Zenger News Desk August 5, 2021
Facebook
Twitter
Linkedin
Email 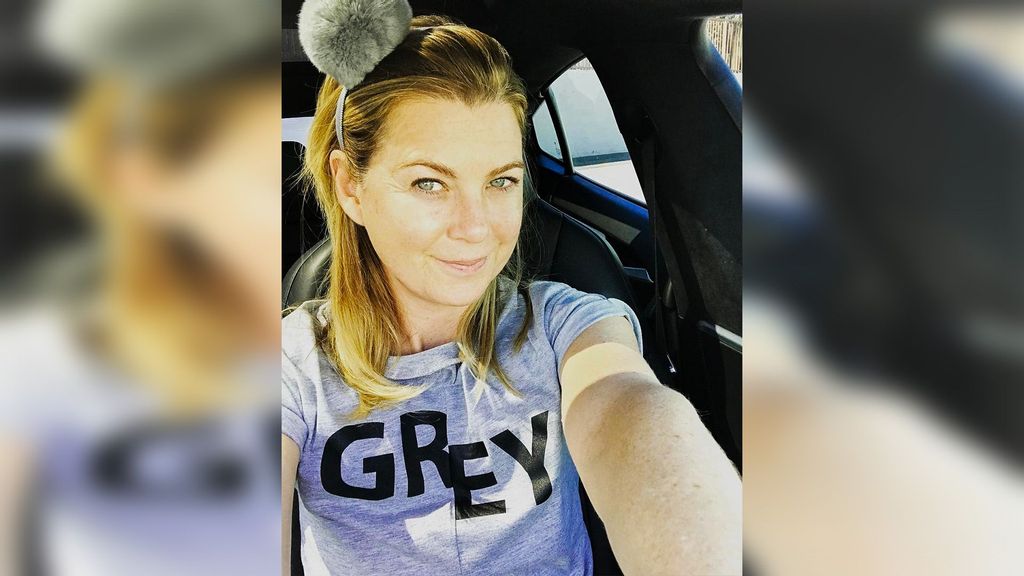 Ellen Pompeo recently appeared for a chat session on the "Ladies First with Laura Brown podcast", where she explained that she is planning ahead and hoping to expand her resume once "Grey's Anatomy" officially comes to an end. (Ellen Pompeo, @ellenpompeo/Instagram)

“I’m excited about investing in businesses and starting a business. ‘Grey’s Anatomy’ is over for good (sic),” said Pompeo  recently while revealing her career goals.

The 51-year-old star, who plays  Meredith Gray  on the television show, recently asked why she has “no desire” to pursue acting once the long-running American Broadcasting Company (ABC) drama series is over.

The actor recently appeared for a chat session on the ” Ladies First with Laura Brown ” podcast. She explained that she is planning and hoping to expand her resume once “Grey’s Anatomy” officially ends.

“I’m not saying I’ll never act again. I very well may, but I’m not super excited about continuing my acting career. I’m more entrepreneurial at this stage,” said Pompeo.

She further explained that working in Hollywood isn’t as glamourous as it seems, making taking on future projects all the more appealing.

“Sitting around in trailers, traveling around, shooting this in Atlanta, shooting that in Vancouver, I have no desire to go sit in trailers at 11 at night and wait to shoot scenes and have AD’s knock on my door and tell me when I can eat lunch, “she said.

” The Station 19 ” star also admitted that she was hesitant to take risks at the beginning of her career, and therefore, she played it safe.

“When I was in my 30s, I absolutely saw myself as in a box. That’s why I stayed on the show because I said, ‘Holy s – t.’ By the time I can negotiate my contract again and get out of this, I’m going to be almost 40 years old, “said Pompeo.

On being asked if there is anything, she is already in the process of releasing, Pompeo revealed, “An exciting new project. A podcast.”

“Let me go out there and do something I’ve never done before and try something completely different for absolutely no other reason than to try something different because I haven’t for so long. If it fails, it fails, but at least I ‘m trying something new, “she said.