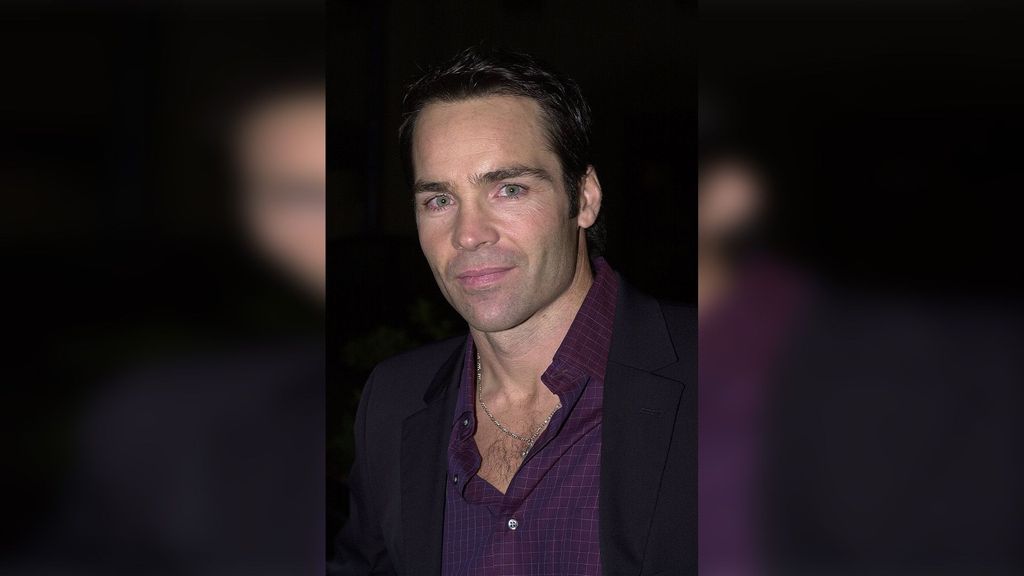 Hollywood's rugged star, Jay Pickett died unexpectedly on July 30 at the age of 60, while filming for '"reasure Valley'" in his home state of Idaho. (Vince Bucci/Newsmakers/Getty Images)

WASHINGTON — Hollywood actor Jay Pickett, known for his work on the daytime soap operas “Days of Our Lives,” “Port Charles” and “General Hospital,” died unexpectedly on July 30, 2021, at the age of 60, while filming for “Treasure Valley” in his home state of Idaho, United States.

Pickett’s death was confirmed on Facebook by Jim Heffel, his co-star and fellow producer on “Treasure Valley,” co-produced alongside Travis Mills. In the film, which he also wrote, the actor was portraying a cowboy in search of his long-lost daughter.

“Yesterday I lost a good friend and the world lost a great person. Jay Pickett decided to ride off into the Heavens. Jay died sitting on a horse ready to rope a steer in the movie ‘Treasure Valley’ in Idaho. The way of a true cowboy,” said Heffel in the post.

“Many of you have already heard about the tragedy that happened two days ago. Jay Pickett, our leading man, writer, producer, and creator of this movie, passed away suddenly while we were on location preparing to film a scene,” wrote Mills in a post on the film’s official Facebook page on Aug. 1, 2021.

“There is no official explanation for the cause of his death, but it appears to have been a heart attack. Everyone present tried as hard as they could to keep him alive. Our hearts are broken, and we grieve for his family who is so devastated by this shocking tragedy (sic),” he said.

Pickett began showing up on television starting in the late ’80s on shows such as “China Beach,” “Mr. Belvedere,” “Jake and Fatman,” and “Matlock” before playing Dr. Chip Lakin on National Broadcasting Company’s “Days of Our Lives” from 1991-1992.

Pickett also wrote, starred in, and produced the 2012 feature “Soda Springs,” a Western featuring Tom Skerritt, and had guest shots on “Dexter,” “The Mentalist,” “NCIS: Los Angeles,” “Rosewood” and “Queen Sugar.” He is survived by his wife Elena Pickett and their three children.

«Previous Post
VIDEO: In The Pink: Fluffy Flamingo Chicks Check Out Their Enclosure With Their Parents»Next Post
Ellen Pompeo Shares She Has No Desire To Act After “Grey’s Anatomy” Ends