Building Success In Chicago, One Panel At A Time 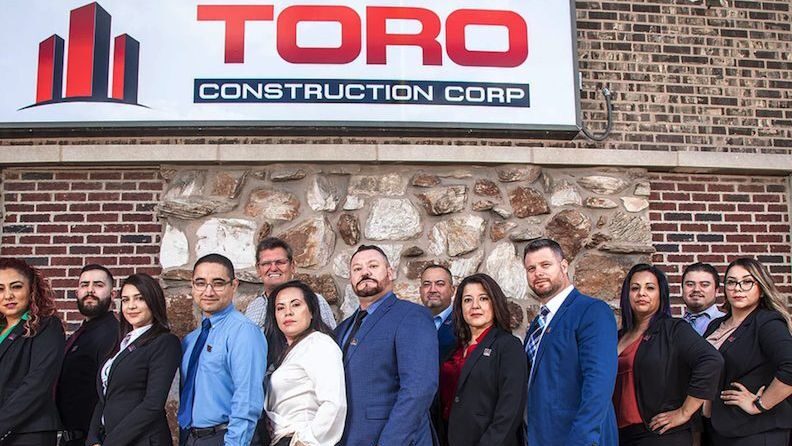 Luis Vázquez, the co-founder of Toro Construction Corp, is committed to a new business venture with a prefabricated building company in Chicago.

“We realized that a business selling prefabs was missing here in the Chicago market because almost all the companies [in the field] are in Wisconsin or Missouri, and we thought there was an opportunity for us,” said the Mexican businessman.

With this in mind, Vázquez launched Integrity Wall Panel, devoted to producing prefabricated building components, as a sister company to Toro Construction Corp.

Vázquez and his brother Carlos bought an abandoned factory for this new venture and renovated it in 2020.

Vázquez says Integrity Wall Panel will use the new facility to manufacture metal-based panel structures. The company will transport them to construction sites and assemble them using cranes.

“We do everything: engineering, design, manufacturing and installation. We also hire plumbers and electricians and coordinate all the contractors [to guarantee] a good result,” said Vázquez.

The Vázquez brothers plan to hold the company’s grand opening in the coming weeks, with special guests such as Chicago Mayor Lori Lightfoot.

“We are going to raise buildings and schools more quickly with this safer and faster construction technology. Besides, we will be the only company in Chicago to do it,” said Luis Vázquez, who is the vice president of Toro Construction Corp. His wife and partner, Socorro Vázquez, chairs the company.

Raising a restaurant in less than two weeks and an 80-apartment building in just two months is possible with this technology, said the 44-year-old entrepreneur, originally from Jalisco.

The Vázquez brothers have already signed a contract to build the Buona Beef restaurants and say they are in the process of closing deals with government agencies.

They plan to hire between 15 and 25 new employees, and Luis said they would have “good salaries and benefits.” Created in 2005, Toro Construction Corp currently has more than one hundred employees.