The girl was allegedly raped and killed by a priest and three other men at Delhi's Nangal village area on Aug. 1, 2021.
By Zenger News Desk August 5, 2021
Facebook
Twitter
Linkedin
Email 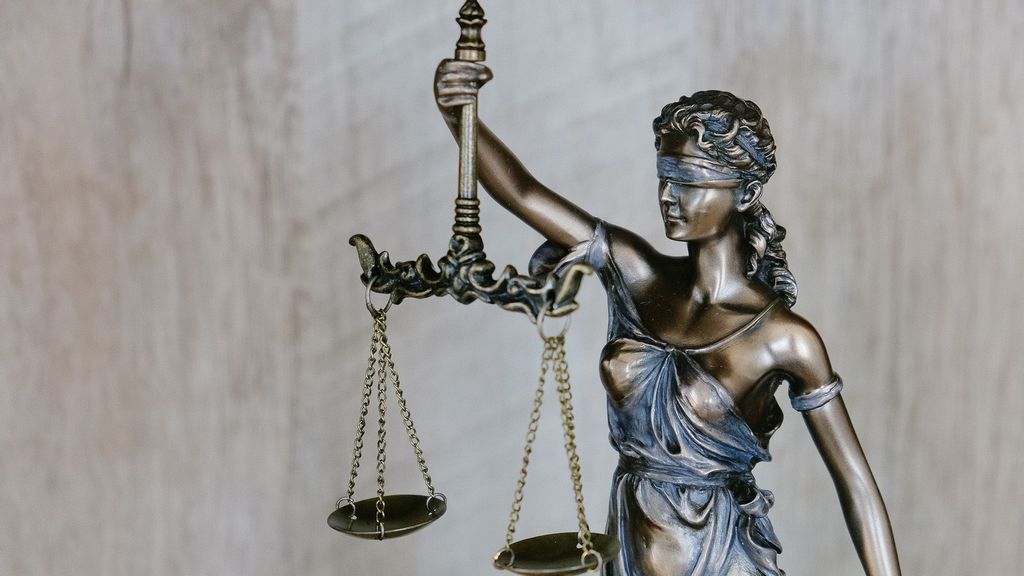 Several members from the film industry have expressed anger on social media over the gang rape and murder of a 9-year-old girl in Delhi. (Tingey Injury Law Firm/Unsplash)

NEW DELHI — Several members from the Hindi film industry expressed anger on social media over the recent gang rape and murder of a 9-year-old girl in Delhi, India.

Actor Swara Bhasker, known for her films like “Raanjhanaa” and “Veere Di Wedding,” took to her Twitter handle to condemn the recent brutal incident.

“A 9-year-old child has been raped, murdered, and the corpse forcibly cremated! She is a Dalit. The rapist was a priest&mldr; in the national capital. Is there a more obvious and sickening manifestation of crime, inequality, and lawlessness?! Am I missing the 2012 Dec outrage?!? (sic),” she tweeted.

Actor Sushant Singh penned a short, moving poem on his Twitter handle, in which he called out the culprits.

“Rahe honge mahan kabhi, aaj hum bhi vibhats hai. Apne bacho ko khane wala adamkhor samaj hai. Nastik hu par aaj fariyad karunga, in masumo ki har badua kabul ho. #JusticeForDelhiCanttGirl (We must have been great once, today we are also gruesome. It is a man-eating society that eats its own children. I am an atheist, but then also I will complain, may the curse of every innocent person be manifested),” he wrote.

“Name and shame the rapist. @DelhiPolice,” she wrote.

A nine-year-old girl was allegedly raped and killed in Nangal village of Delhi Cantonment on Aug. 1, 2021. The heinous act was reportedly committed by a priest and three other male employees of a southwest Delhi crematorium, who ultimately cremated her body allegedly without the consent of the girl’s family.

A case has been registered against the culprits based on the statement given by the deceased’s mother.

At around 5:30 p.m. on Aug. 1, 2021, the girl, who lived near the crematorium with her parents, went to fetch cold water from the water cooler machine inside the crematorium, as per Ingit Pratap Singh, Deputy Commissioner of Police, South West.

“At around 6 p.m., the priest and the other three men called the girl’s mother and showed her the girl’s body. They claimed that the girl died while having water from the cooler,” he said.

“The priest and others convinced the woman that if she makes a PCR call, the police will make a case out of it, and during post—mortem, the doctors would steal all the internal organs of the girl. They allegedly made her agree that it was better to cremate the body.”

The main accused Radheshyam — the priest along with Lashminarayan, Kuldeep, and Salim, who work there, have been charged under various sections of the Indian Penal Code like Section 302 (punishment for murder), Section 376 (rape and sexual assault), and 506 (punishment for criminal intimidation). The relevant sections of the Protection of Children from Sexual Offences (POCSO) Act and the SC/ST Act have also been imposed on them.

The National Commission for Protection of Child Rights (NCPCR), on Aug. 4, 2021, took a “suo moto cognizance” of the matter and asked the Deputy Commissioner of Police, South-West to produce a detailed report within 48 hours.

For the speedy investigation of the matter, Rakesh Asthana, the Police Commissioner of Delhi, handed over the case to the crime branch on Aug. 5, 2021.