Batteryless Pacemaker Could Use Heart’s Energy For Power: Study

Researchers are trying to create a batteryless pacemaker to harvest kinetic energy from the heart. 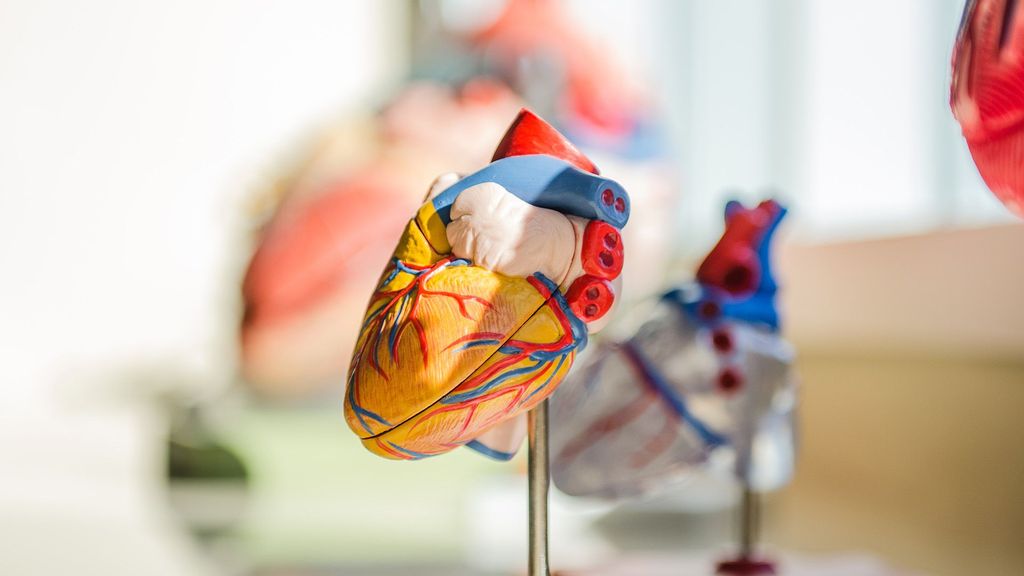 The cardiac pacemaker of the future could be powered by the heart itself, as per the researchers at Shanghai Jiao Tong University. (jesse orrico/Unsplash)

SHANGHAI – The cardiac pacemaker of the future could be powered by the heart itself, as per researchers at  Shanghai Jiao Tong University.

During the AIP Publishing Horizons-Energy Storage and Conversion virtual conference from Aug. 4 to 6, Yi Zhiran, from Shanghai Jiao Tong University, presented research on a way for a batteryless pacemaker to harvest kinetic energy from the heart to power the lifesaving device.

The presentation, ‘ Mechanism on Buckled Piezoelectric Energy Harvesting for Batteryless Heartworn Pacemaker ,’ will be available during the three-day conference.

A  pacemaker  is a small device used to treat arrhythmias. An arrhythmia is a problem with the rate or rhythm of the heartbeat.

The heart can beat too fast, too slow, or with an irregular rhythm during an arrhythmia. Hence, pacemakers send electrical pulses to control the heartbeat to help the heartbeat at a regular rate and rhythm.

Apart from that, pacemakers can play a role in helping the heart chambers beat in sync so that the heart can pump blood more efficiently to the body.

Current cardiac pacemakers use a battery power supply and lead to keep the heart beating regularly. The devices are lifesaving, but they don’t last forever. Currently, most pacemaker batteries are changed every five to 12 years, which means invasive surgery each time.

Hence, Zhiran and his team of researchers are trying to solve this problem by developing a pacemaker whose battery would never have to be replaced.

The researchers are investing in batteryless powering and leadless pacing, but the challenge has been to obtain sufficient power by scavenging heart kinetic energy.

“If the practical force of the heart is 0.5 newtons, the output power should be about 192 microwatts,” Zhiran said.

“Therefore, for the commercial pacemaker, just about no less than 10 microwatts is sufficient for its normal work.”

“The key difference is the method of the power supply,” Zhiran said.

“Current paradigm mainly relies on the battery, which limits the development of many implantable biomedical devices. But a batteryless pacemaker is feasible through using implantable energy harvesting technology, which provides a sustainable power supply method. “

Zhiran said the batteryless pacemaker is in the feasible verification phase.

He said his group is working hard to overcome drawbacks to the device, such as the long-term stability in vivo, the implanting method, and the integration between the rigid pacing chip and the flexible energy harvesting unit, before progressing to the next steps.

“The first research plan is to achieve the integration of the flexible pacing circuit and the energy harvesting unit. Then, we will carry out the verification of long-term stability in vivo. “