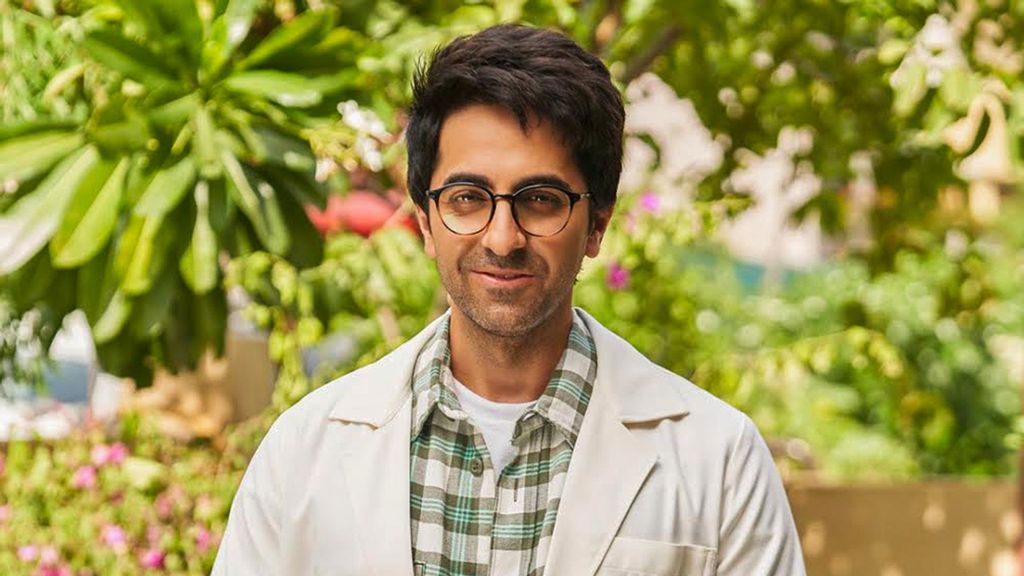 Khurrana, who is currently shooting for his forthcoming film “Doctor G” in Bhopal, Madhya Pradesh, India, took to his Instagram handle on Aug. 4, 2021, to offer a musical tribute to Kumar.

In the short clip, the actor can be seen jamming on the iconic song “Chhookar Mere Mann Ko” from the 1981 cult classic “Yaarana.”

In the caption, the “Dum Laga Ke Haisha” actor shared his excitement in filming his upcoming movie in the singer’s birth state — Madhya Pradesh.

“You don’t sleep the entire night and then record this early in the morning. And you don’t get sleep coz it’s Kishore da’s birthday. And I’m in his state, MP (Madhya Pradesh)! Bhopal is treating me well. Khandwa, his birthplace, is just two hours away from here (sic).”

He introduced his followers to his musician friend Akshayye Varma who trained him on the piano for his 2018 National award-winning film “Andhadhun.” Varma is now training him with the dialect for “Doctor G.”

“As of now ‘Tu jo kahe jeewan bhar tere liye main gaaoon.’ (Whatever you say, I will sing for you for the rest of my life), The song of an artist who is immortal. #HappyBirthdayKishoreDa (sic),” said Khurrana.

On a related note, Khurrana had earlier disclosed how the late singer-actor had inspired him throughout his life and career.

The actor, who made his Bollywood debut with the 2012 comedy-drama “Vicky Donor,” revealed on the occasion of Guru Purnima, which was celebrated on July 24, 2021, that his biggest regret was that he could never meet him.

“It is my single biggest regret that I didn’t get the opportunity to meet him and seek his blessings, but, through his music, I’m blessed to understand his brilliance,” he said.

Kumar, who was born on Aug. 4, 1929, was a man with multiple talents. Other than being the most accomplished singer of his time, he was also a screenwriter, actor, composer, director, and producer.

The singer died of a heart attack in Mumbai, India, on Oct. 13, 1987, but his memories are still etched in people’s minds.

Khurrana will soon be seen in “Chandigarh Kare Aashiqui,” directed by Abhishek Kapoor, and “Anek,” helmed by Anubhav Sinha.