As Millions Are Still Working From Home, Study Reveals We Really Miss Those Office Interruptions

Colleagues dropping by to break up the day make us feel as if we're all on the same team, report reveals.
By Zenger News Desk August 5, 2021
Facebook
Twitter
Linkedin
Email 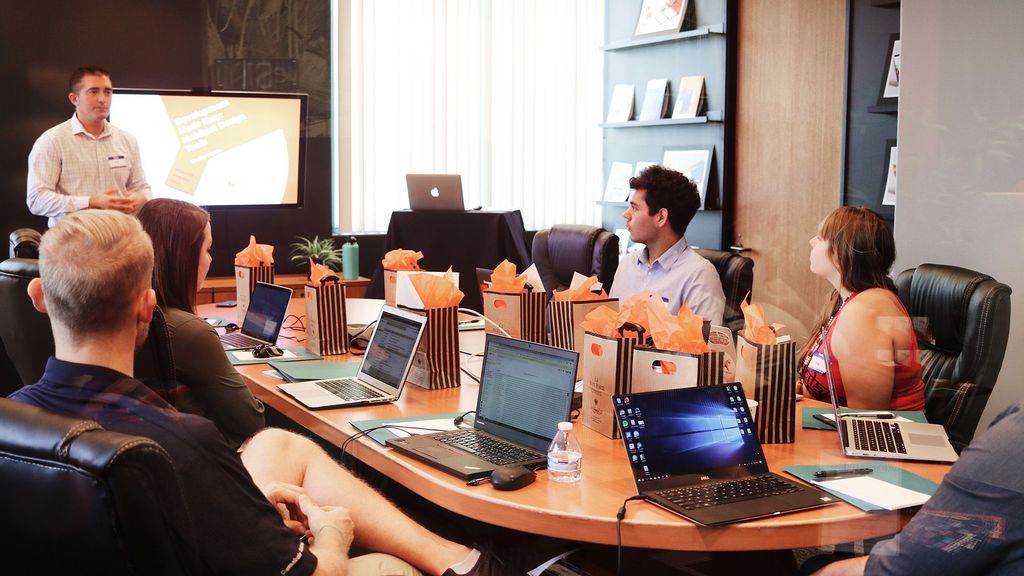 (Representative image) A new study has found that interruptions during work by colleagues in the office can lead to a greater sense of belonging and can counterbalance negatives such as distraction or lost productivity. (Campaign Creators/Unsplash)

CINCINNATI — Work intrusions can disrupt the workflow, but a new study has found that interruptions during work by colleagues in the office can lead to a greater sense of belonging and counterbalance negatives such as distraction or lost productivity.

The study predominantly took place at the University of Cincinnati and will soon appear in the Journal of Applied Psychology.

As per the study, while there were downsides to interruptions at work, like raising stress levels and lowering people’s energy, there was also an upside: Employees felt more like they “belonged,” which eventually led to higher job satisfaction.

“If the past year of social distancing and isolation has shown us anything, it is that humans are social beings who have an inherent need for interacting with others,” said the study’s lead author Harshad Puranik, Ph.D., an assistant professor in the Department of Managerial Studies at the University of Illinois at Chicago.

In the study, the team surveyed 111 full-time employees twice a day for three weeks.

They asked participants about their experience at work (since the beginning of the day for lunchtime surveys and since lunch for the end of workday surveys), including work interruptions, how mentally drained they felt, their sense of belonging, and overall job satisfaction.

“What previous research has not considered is that apart from their task-based aspect, work interruptions by others also involve a social component — the social interaction with the interrupter,” said Puranik.

“Our study revealed that by providing this avenue for social interaction with one’s colleagues, work interruptions led to a greater sense of belonging. This sense of belonging, in turn, led to higher job satisfaction.”

“We find that interruptions can actually benefit individuals from an interpersonal perspective — people feel like they belong when others come and talk to them or ask them questions, even while being distracted from their tasks,” said Vough.

What was surprising, Vough said, is that “the sense of belongingness mitigated the negative effect of interruptions on job satisfaction. Thus, interruptions at work may have gotten a bad rap due to a failure to consider their human element.”

Since management historically has focused on eliminating work interruptions, the study suggested alternatives to address interruptions, such as allowing employees more leeway in choosing when and where they work from and how they schedule their work.

«Previous Post
Batteryless Pacemaker Could Use Heart’s Energy For Power: Study»Next Post
Building Success In Chicago, One Panel At A Time