Kapoor will be seen engaging in candid conversations with his industry friends and family members In his new digital show. 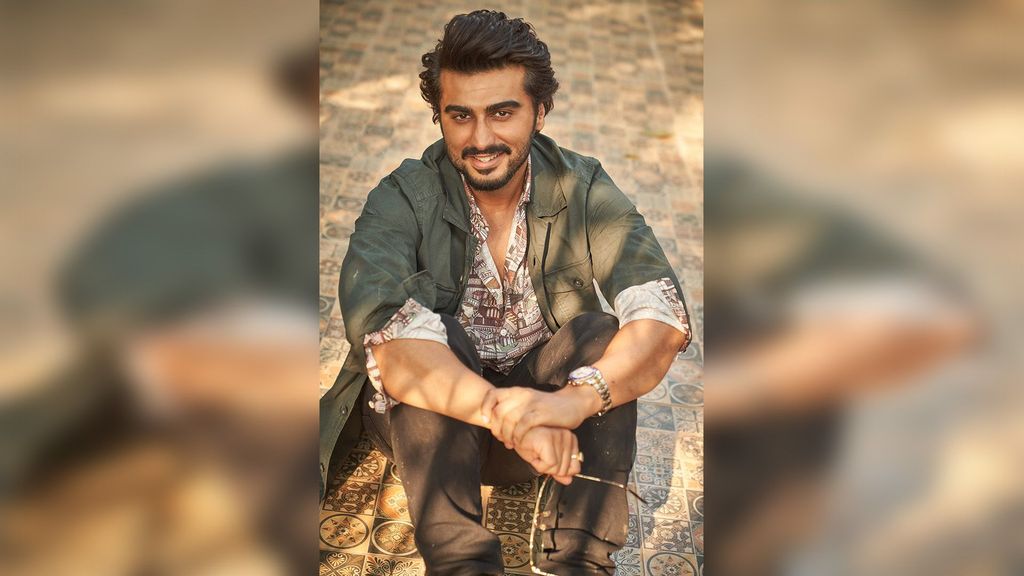 Kapoor will be seen engaging in candid conversations with his industry friends and family members in the show.

“We live in a digital era where one has the liberty to create some cool, conversation-starting campaigns,” he said.

“I have always liked to be on the forefront of creating something new for my audience and fans on the internet. My recent digital IP will give everyone a sneak peek into things that might not have been known about their favorite stars.”

Kapoor also spoke about why his new show is called “Bak Bak with Baba.”

“It is a fun, endearing, informal chat session with my family, friends, and colleagues about their likes and passions,” he said.

“Everyone in the industry knows that I’m a chatterbox. I can talk about anything under the sun. So, this digital IP is going to be called ‘Bak Bak with Baba.’”

His sister Janhvi Kapoor was the first guest on the show.

“This is because we happened to shoot for a fashion magazine together, and out of the blue, I came up with this idea. She was sporting enough to field some questions thrown at her by me, and she didn’t hold back either,” he said.

Kapoor shared the first video of his chat show on Instagram, where he is seen chatting with his sister and revealing some lesser-known facts about their life.

The duo can be seen sitting on a sofa comfortably as they play the rapid-fire round.

On the personal front, Kapoor is dating actor-model Maliaka Arora.

The “Finding Fanny” actor posted a picture of Arora on his Instagram story and informed that Arora had made the pasta for him.

“The pasta and the maker,” he wrote on the photo.

Arora also posted an Instagram story and revealed Italian dishes like Spaghetti Aglio e Olio, fusilli tossed with red cherry tomatoes, and basil made by her. She posted a black and white picture of Kapoor sitting on a couch with her dog Casper in another story.

“My Sunday View,” she wrote on the photo, followed by a red heart.

He will be next seen in “Bhoot Police,” which also stars Saif Ali Khan, Yami Gautam, and Jacqueline Fernandez; and “Ek Villain Returns” with Disha Patani, John Abraham, and Tara Sutaria.