$3.37 Billion To Be Spent On Development Of Civil Aviation Sector: Indian Government 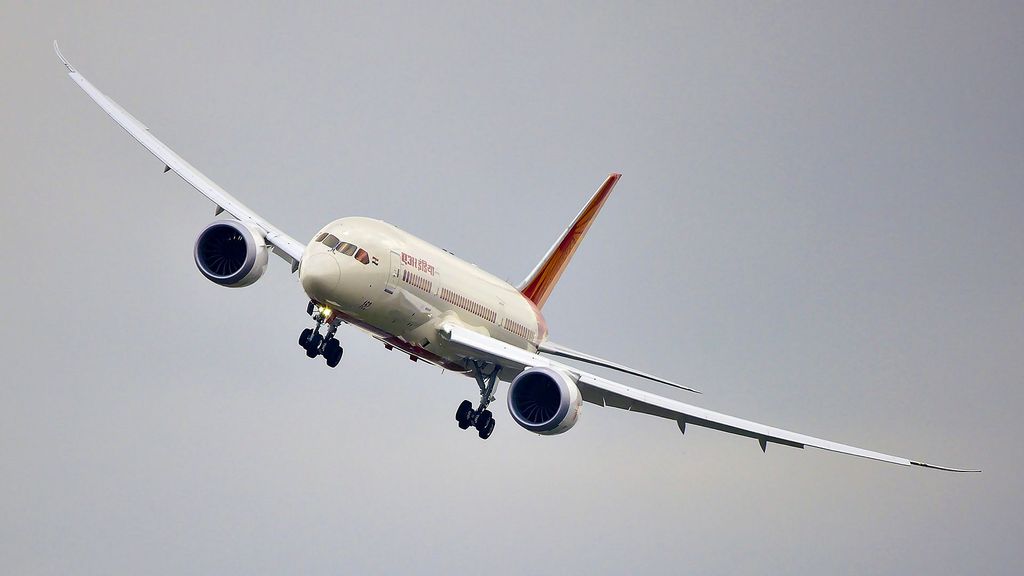 Nearly Rs 25,000 crores will be spent on the growth and development of the Civil Aviation sector in the next 4-5 years, the Central government informed in the Rajya Sabha. (Daniel Eledut/Unsplash)

NEW DELHI — The Indian government has announced that the government will spend $3.37 billion on the growth and development of the Civil Aviation sector in the next 4-5 years. The Central government informed this development in the Rajya Sabha, the upper house of the Indian Parliament.

In a written reply in the upper house, the Indian Minister of State in the Ministry of Civil Aviation, Vijay Kumar Singh, said that the government has taken several measures for reforms in the country’s Civil Aviation sector by providing top-class infrastructure and facilities.

“The Airports Authority of India has taken up development program to spend around INR 25,000 crores ($3.37 billion) in next 4 to 5 years for expansion and modification of existing terminals, new terminals, expansion or strengthening of existing runways, aprons, Airport Navigation Services, control towers, technical blocks, etc. to meet the expected growth in the aviation sector,” he said.

Singh said that the government has accorded in-principle approval for setting up 21 Greenfield Airports across the country.

“So far, six Greenfield Airports, namely Shirdi in Maharashtra, Durgapur in West Bengal, Pakyong in Sikkim, Kannur in Kerala, Orvakal in Andhra Pradesh, and Kalaburagi in Karnataka have been operationalized,” he said.

The minister said that the government is promoting private investments in existing and new airports through the public-private partnership (PPP) and under Regional Connectivity Scheme (RCS)— Ude Desh ka Aam Nagrik (UDAN); as of July 27, 2021, 359 routes have commenced connecting 59 unserved and underserved airports, including two water aerodromes and five heliports.

India’s passenger traffic stood at 115.37 million in the fiscal year 2021, as per the Indian Brand Equity Foundation report.

“Domestic passenger and international passenger traffic declined at a CAGR of -9.02 percent and -28.64 percent, respectively, from FY16 to FY21, owing to COVID-19-related restrictions on flights in FY21,” the report said.

The Foreign Direct Investment in India’s air transport sector (including air freight) reached $2.88 billion between April 2000 and Dec. 2020, as per the data released by the Indian Department for Promotion of Industry and Internal Trade (DPIIT).