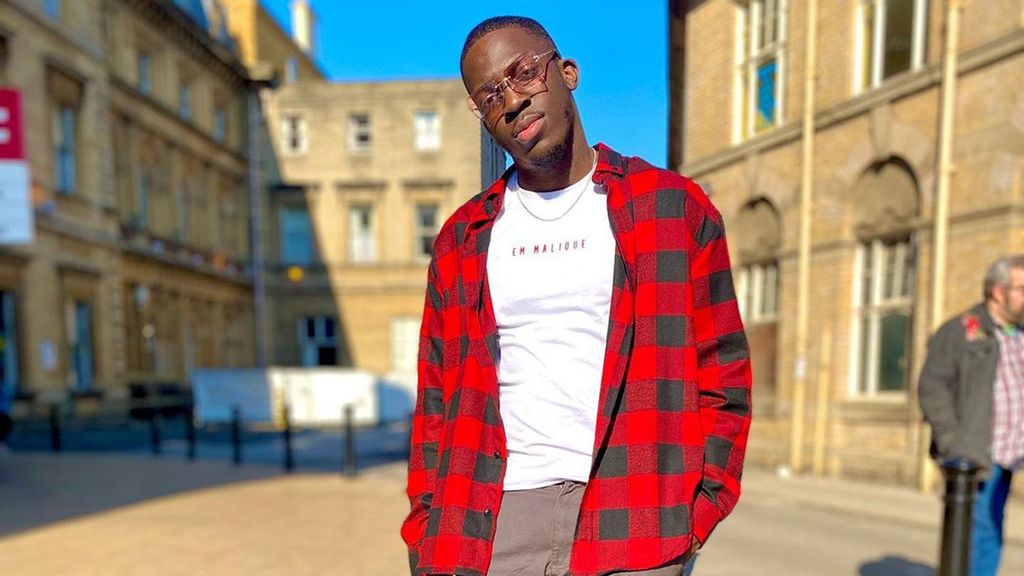 A dancer who has been on YouTube for a decade has become an online sensation after getting bored during the COVID-19 lockdown and downloading TikTok to experiment with a few comedy videos.

The hilarious creations of 22-year-old Moyo Jordan Ajibade have since catapulted him to Internet stardom, with a more than a million followers. He was even invited by the BBC to host interviews at the British Academy of Film and Television Awards, or BAFTAs, which he attributed entirely to his TikTok videos.

“Last year in March when the country went into lockdown I was reluctant to join the TikTok app, but boredom took over, which led to me downloading it. After initially planning to be on the app for around 5 minutes, I found myself still scrolling 3 hours later. It was then I decided to create videos to help pass the time,” he said.

“I was 50/50 because I started creating dance videos, which I knew I was good at, so expected to gain a bit of a following, but … after putting out a few comic videos almost as an afterthought I had no idea that my following would increase by so much,” he said.

For the comic influencer, it was a ticket to where he had originally hoped to be — a full-time content creator.

He said that even before TikTok, he was regularly uploading to his YouTube channel alongside university classes in the hope of making it as a content creator. He said this was how he learned to balance work life and social media life. But it wasn’t always that way.

“During my last 2-3 months of uni where I had my final assignments and exams, it was very stressful trying to get on top of both uni work and TikTok,” he said.

Despite the enormous reach his videos have, he said it’s still a shock when people recognize him when he’s out in public and ask for pictures.

“I’m just a normal guy, whereas others see me as a person with 1 million-plus followers,” he said.

He also admitted it was a life-changing experience.

“I’ve never wanted to do an office job, so I was determined to make this work from a young age, however, it is still incredible that only 3 or 4 months ago I was unsure what I was going to do after university as I wasn’t earning a living from TikTok.”

He said he’s grateful to now be able to look after his friends and family while having the ability to work with big brands and people every week.

When asked if his mother was aware of how he was making his money he said, “Yes, my mum does know what I’m doing, and she has supported me as much as she can.”

He said that she couldn’t understand the magnitude of it at first and encouraged him to get an office job. Now that she sees the opportunities that have come as a result, she’s been there every step of the way.