Veteran Australian Commando With Stress Disorder Was Drinking On Operations

The commando had completed deployments in East Timor, Afghanistan, and Iraq after he was diagnosed with mental health problems.
By Tiffanie Turnbull August 4, 2021
Facebook
Twitter
Linkedin
Email 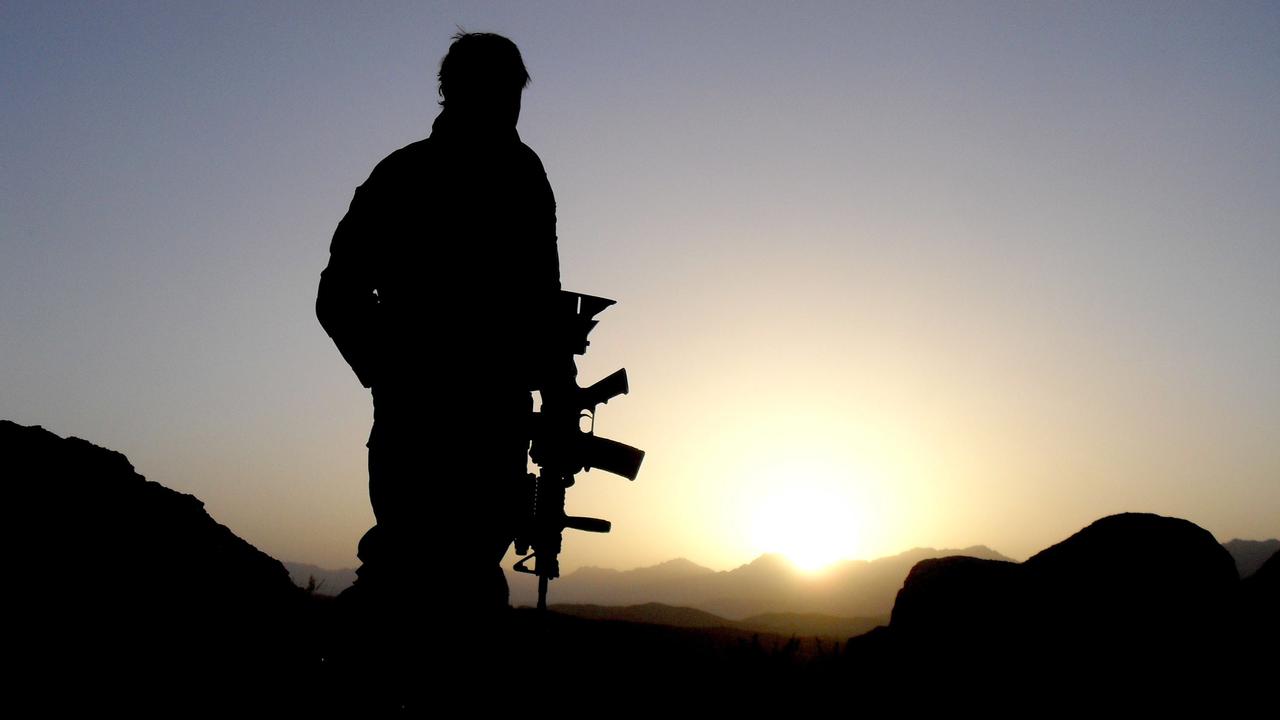 The inquest into a PTSD-suffering soldier's death has heard evidence from an army chaplain. (AAP Image)

CANBERRA, Australia — An Australian soldier deployed to Iraq, despite the army’s knowledge of his poor mental health, substance abuse, and violent tendencies had smuggled alcohol onto a base in mouthwash bottles, an inquest has heard.

Sergeant Ian Turner took his own life in his Sydney home in July 2017 after longstanding difficulties with post-traumatic stress disorder and the abuse of alcohol and illicit drugs.

The commando had completed seven deployments in East Timor, Afghanistan, and Iraq, including two after he was diagnosed with mental health problems.

“The chain of command was absolutely aware of many of Sergeant Turner’sTurner’s issues before his final two deployments in 2015 and 2016,” said a regiment chaplain giving evidence at the Sydney inquest.

When assuming his position in 2014, the padre, who cannot be named for legal reasons, was handed over by his predecessor.

That handover included details about Sergeant Turner’sTurner’s history of domestic violence and concerns he was self-medicating his post-traumatic stress disorder with alcohol.

While he did not remember the exact conversations, the padre said he was sure he had relayed his own concerns about Sergeant Turner’sTurner’s drinking and ongoing post-traumatic stress disorder symptoms as well.

“The chain of command would have been aware of my concerns,” he said.

Still, Sergeant Turner was deemed medically fit to undertake his first deployment to Iraq in 2015, after which the chaplain again raised concerns.

There had been “hearsay” from other members of the unit that Sergeant Turner had been getting vodka sent over to him in mouthwash bottles during the operation.

“Knowing how I do business, I probably would have (reported that to the chain of command), because that’s a significant thing,” the chaplain said.

“If you are drinking on operations, it can endanger the lives of other people that you are working with.”

But sergeant Turner was again approved to be deployed in mid-2016.

The inquest has previously heard that final deployment was only made possible after a major intervened to have a refusal of medical clearance reconsidered.

The coronial probe, overseen by Deputy State Coroner Harriet Grahame, will consider whether the defense force appropriately managed sergeant Turner’sTurner’s welfare in the lead-up to his death.

Sergeant Turner was subject to what has been described as an “almost 24-hour supervision” ordered by his doctor just over a week before he ended his life following failed attempts at suicide in March and April 2017. The suicide watch was only for the immediate weekend and was not stipulated to continue until his death which happened in the absence of anyone.

Sergeant Turner was managed by the High-Performance Wing, where troopers went for rehabilitation either back into the field or to the civilian world after physical or mental distress.

The inquest comes as a royal commission into veteran suicides is set to investigate why the rates of suicide for ex-services personnel are much higher than in the broader Australian population.