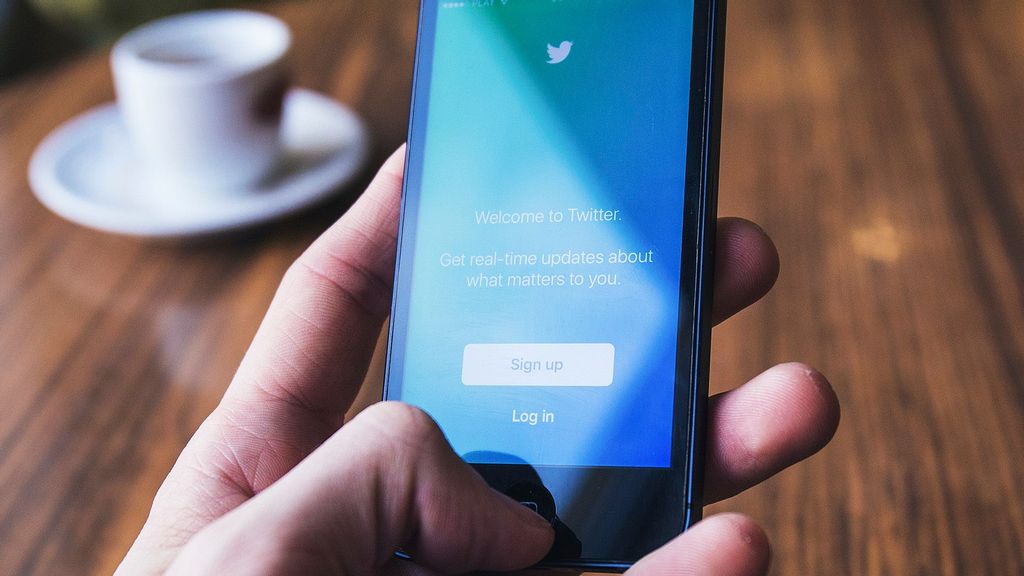 Twitter has introduced third part login support, which will now allow users to create accounts and log in to the platform with their Apple or Google accounts. (Freestocks/Unsplash)

WASHINGTON — American microblogging and social networking service Twitter introduced third part login support, which will now allow users to create accounts and log in to the platform with their Apple or Google accounts.

“Sign on with ease and start scrolling your timeline. Now, when you log in or sign up to join the conversation on Twitter, you have the option to use: Your Google Account on the app and on the web or your Apple ID on iOS, and soon on web,” Twitter Support tweeted.

Twitter has also allowed users to link their existing account with an Apple or Google one, as long as the emails are the same, as per media reports.

This feature reportedly showed up in Twitter beta last month, but now it appears to be more widely available.

The signup process is like a more streamlined version of the regular process, as there are no emails or passwords to deal with.

The current version of the Twitter for Mac desktop app doesn’t seem to support either of the login methods.

On Android, logging in to an account created with Apple doesn’t appear to be possible. The ‘Continue with Apple’ button isn’t there, and using the traditional Twitter sign-on with Apple ID password doesn’t seem to work.

“When you’re logging back in, you can choose “Continue with Apple” to sign in using your Apple ID (the email must be the same as your Twitter account email),” Twitter Support tweeted on August 3, when asked on how to add Apple ID to our already existing account?

The Twitter support page said the ability to disconnect their Apple or Google account, but it’s web-only, which Apple users can’t log into yet. Google users can perform a password reset after disconnecting their accounts.

The sign-in process with Google and Apple are launching simultaneously comes as no surprise, as per media reports. Apple’s app store guidelines clearly require applications to include Apple as an option if the app allows any other third-party logins.

“Apps that use a third-party or social login service (such as Facebook Login, Google Sign-In, Sign-in with Twitter, Sign-In with LinkedIn, Log-in with Amazon, or WeChat Log-in) to set up or authenticate the user’s primary account with the app must also offer Sign-in with Apple as an equivalent option,” Apple said in a blog.

“A user’s primary account is the account they establish with your app for the purposes of identifying themselves, signing in, and accessing your features and associated services.”