The Weeknd Is Set To Release New Single “Take My Breath” 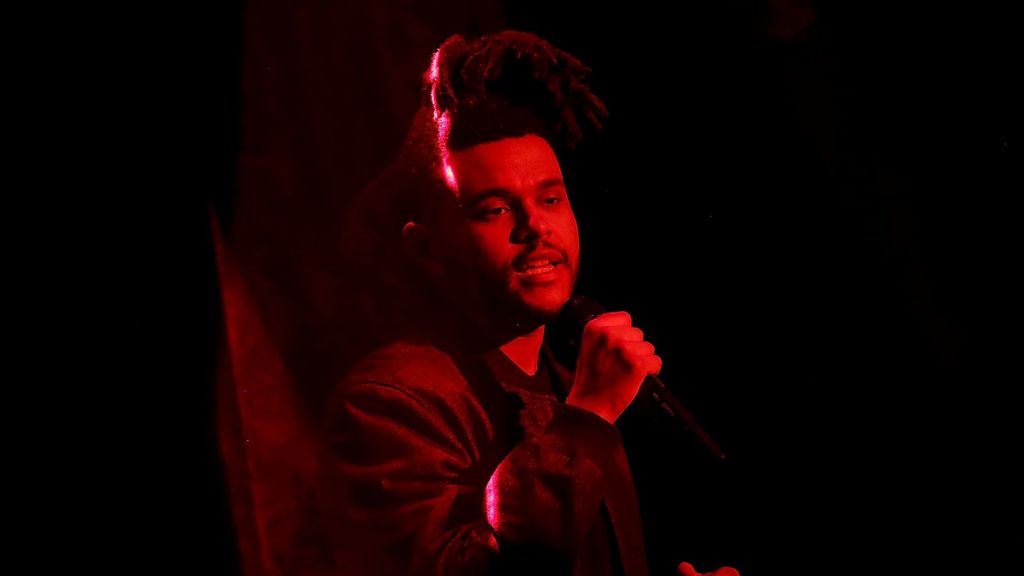 WASHINGTON — Singer-songwriter The Weeknd has announced his upcoming single titled “Take My Breath,” which is slated to come out on Aug. 6, 2021.

The singer revealed the news on Aug. 3, 2021, in the form of a National Broadcasting Company (NBC) promo clip for the Team USA Women’s Track and Field team at the 2020 Tokyo Olympics.

“8.6.21 new single #tokyoolympics,” he wrote alongside the video.

From the teaser, the song incorporates a pulsing, synth-heavy groove and the hook, “Take my breath away,” a fitting motto for a promo showcasing lightning-fast sprints.

The Weeknd, whose real name is Abel Makkonen Tesfaye, released three hints about the new song, starting with a wiped Instagram account, followed by a video post, and then a song clip.

The Weeknd first teased the song on Aug. 2, 2021, with a snippet posted to his social media handles titled “The Dawn Is Coming,” accompanied by a trippy visual of a sunset.

However, the clip was mainly instrumental, only incorporating the Weeknd’s melodic vocalizing until the end, when “Take my breath” rings out, as per reports.

In an interview with a media organization in May 2021, the Weeknd dropped a hint about what his next album would be like.

“If the last record is the after hours of the night, then the dawn is coming (sic),” he said.

The singer further expanded on that concept in a cover story with a magazine on Aug. 2, 2021, saying it’s the album “he’s always wanted to make.”

During the conversation, The Weeknd revealed what would make this album successful to him.

“What makes any of my albums a successful album, especially this one, is me putting it out and getting excited to make the next one,” he said.

“So the excitement to make the next project means that this one was successful to me. I want to do this forever. And even if I start getting into different mediums and different types of expressions, music will be right there. I’m not going to step away from it.”

Having released a long list of remixes, features, and new tracks after the blockbuster “After Hours” album ended in 2020, fans have been expecting new music for some time.

The singer also changed his appearance. His sleek black tie and the long jacket have been replaced by leather, a beard, and a fuller afro.

Apart from new music, the singer is developing a series for HBO alongside “Euphoria” creator Sam Levinson. The Weeknd will star in the forthcoming series currently titled “The Idol.”