The case was revealed on August 4, more than two weeks after the outbreak first emerged. 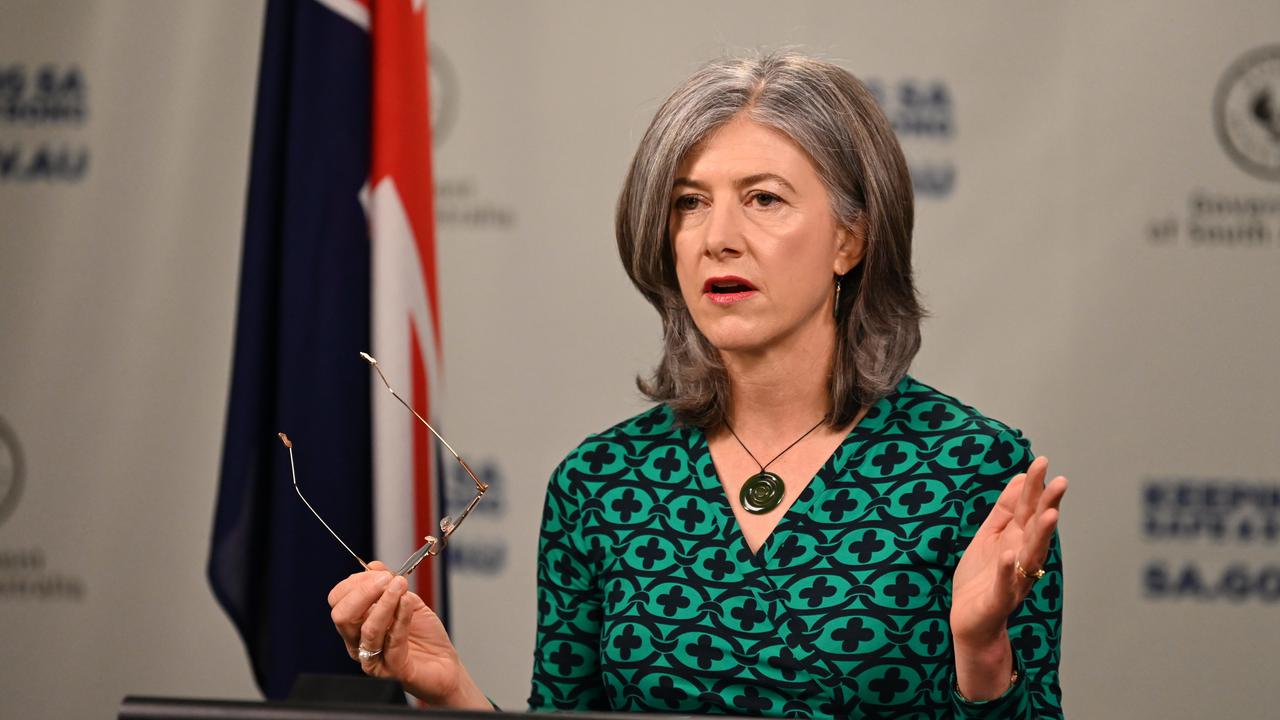 ADELAIDE, Australia — South Australia has reported one new Covid-19 case linked to a local cluster, but the person has been in quarantine and is not considered a threat to the broader community.

The case was revealed on August 4, more than two weeks after the outbreak first emerged, and takes the number linked to the cluster to 22.

Chief Public Health Officer Nicola Spurrier said the positive test involved a man in his 20s who was the family member of a previously confirmed infection.

His confirmed infection came after a relatively long incubation period.

“This is a demonstration of how the virus can be quite different in different people,” said Spurrier.

“This person didn’t have any symptoms. But he had been completing his quarantine at home. There is no reason to suspect there has been any exposure.”

He has now been moved into Adelaide’s dedicated facility for people with an infection, while three of his family members have been moved to a quarantined hotel and will be required to complete a further two weeks in isolation.

As well as the new case, South Australia has also picked up two more infections in returned travelers.

Three people remain in the hospital, including a man in his 70s who has been admitted to intensive care but is not on a ventilator. His condition is listed as serious but stable.

“The new case in the local cluster was a concern, but the fact that they were in quarantine was also a massive relief,” Premier Steven Marshall said.

The outbreak prompted a week-long lockdown across South Australia last month to help authorities bring it under control.

It was sparked by an 81-year-old man who had recently returned to Australia from Argentina and quarantined in Sydney before traveling to Adelaide.

Genomic testing confirmed he contracted the disease in Sydney, but the precise source remains unknown.

The new case also came as South Australia prepares to ease some local virus restrictions, including relaxing the general density requirement in most venues to one person to every two square meters.

Sports competition can resume with spectator numbers at outdoor venues limited to 1000, but South Australia will keep mask-wearing in place for high-risk settings, high schools, and most public places, including shopping centers.

Family gatherings will be limited to 10 people, and weddings and funerals will stay at 50 people.

In South Australia, medium restrictions are now in place with some additional restrictions.

“All travelers coming to South Australia must complete the Cross Border Travel Registration irrespective of where they are traveling from. This includes returning residents,” said the Government of South Australia.