The Australian economy faces a sharp contraction this quarter, but the Reserve Bank governor is confident of a strong recovery. 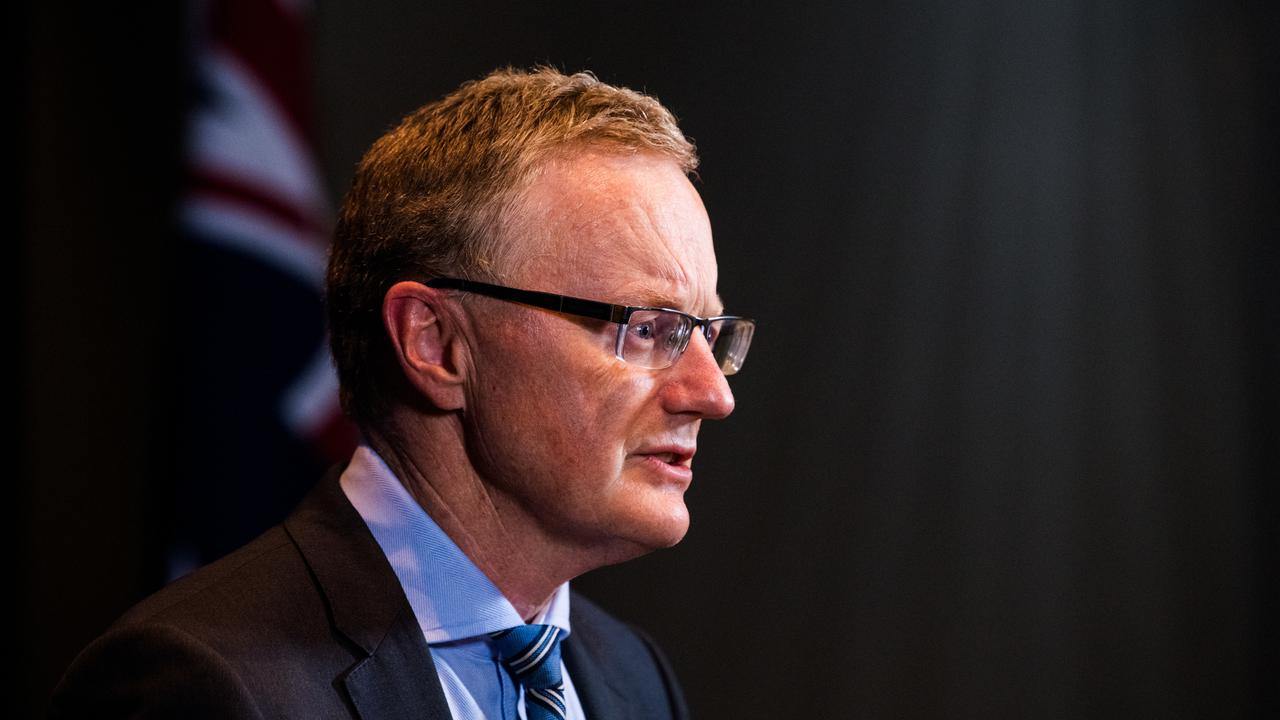 Reserve Bank of Australia boss Philip Lowe is confident Australia can resume its recovery after the virus lockdowns. (AAP Image)

SYDNEY — Reserve Bank of Australia’s governor Philip Lowe is confident that the nation can resume its strong recovery once it overcomes the latest round of Covid-19 lockdowns, which will see the economy contract in the September quarter.

Following Reserve Bank’s monthly board meeting, where the cash rate was left at a record low of 0.1 percent, Lowe also warned the unemployment rate will rise in the near term due to lockdowns and having hit a decade low of 4.9 percent in June.

But again, his central scenario is that the jobless rate will quickly resume its downward trend, reaching 4.25 percent at the end of 2022 and four percent a year later.

“The experience to date has been that once virus outbreaks are contained, the economy bounces back quickly,” Lowe said.

“We will see the economy strengthen as we go into the new year,” he said.

Still, retailers were already under pressure before last month’s series of Covid-19 lockdowns, which imposed restrictions in the state of New South Wales, Victoria, and South Australia.

The Reserve Bank of Australia is closely monitoring the housing borrowing trends given the low interest rates and rising housing prices and is expected to maintain the status quo on lending.

However, for bond-buying, it will maintain a flexible approach with a continuous reassessment of the program to close the employment gap further, as per a statement by the central bank board.

It was decided at the board meeting that it will continue to purchase government securities at the rate of AU$5 billion ($3.7 billion) per week until early September. This will be changed to AU$4 billion ($2.96 billion) a week until at least mid-November.

Australian Bureau of Statistics data is expected to confirm retail spending shrank by 1.8 percent in June as per previously released preliminary figures.

The report will also include retail trade for the June quarter, which will feed into the national accounts that are due on September 1.

The June result considers the tail end of an earlier lockdown in Victoria and the beginning of restrictions in Sydney, which have now been extended until the end of August.