People Show More Leniency Towards Loved Ones When They Misbehave

A new study shows that leniency towards loved ones may come at the cost of one's sense of self-worth.
By Zenger News Desk August 4, 2021
Facebook
Twitter
Linkedin
Email 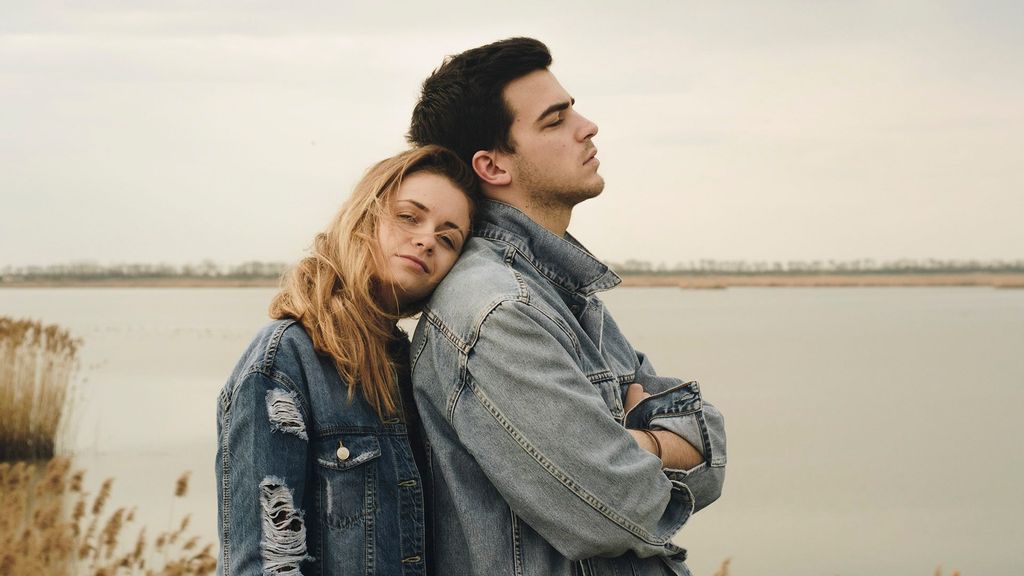 When people behave badly or unethically, their loved ones might judge them less harshly compared to a stranger who committed the same transgressions. (Milan Popovic/Unsplash)

WASHINGTON — The findings of a recent study suggest that when people behave badly or unethically, their loved ones might judge them less harshly compared to a stranger who committed the same transgressions. However, this leniency may come at the cost of one’s sense of self-worth.

The findings of the study, titled “When the ones we love misbehave: Exploring moral processes within intimate bonds,” are published in the “Journal of Personality and Social Psychology.”

“How do we react when our romantic partners, friends, or family members behave unethically? Past research tells us a lot about how we respond to a stranger’s unethical behavior, but very little about how we respond when the perpetrator is someone we care deeply about,” said Rachel Forbes, lead author, M.A., a Ph.D. candidate at the University of Toronto.

“When someone close to us behaves unethically, we face a conflict between upholding our moral values and maintaining our relationship. We conducted this research to understand this conflict better.”

Researchers conducted a series of four experiments involving more than 1,100 participants. In one experiment, participants read about a hypothetical situation in which a romantic partner, a close friend, or a stranger committed an unethical or immoral act, such as stealing money from a charity collection jar.

In each experiment, participants answered a series of questions about the person who committed the act, the severity, and how harshly the transgressor should be punished. Participants also responded to questions about how they felt about themselves, including any negative emotions they experienced and their sense of morality.

Researchers found participants felt less anger, contempt, and disgust toward family and close friends who misbehaved in all three experiments. They rated them as more moral and wanted to punish or criticize them less than strangers.

However, participants also felt more shame, guilt, and embarrassment and reported more negative evaluations of their morality when someone close to them committed a moral or ethical violation.

In the fourth experiment, participants were physically paired with a romantic partner, a close friend, or a relative stranger. They were then taken to separate rooms and asked to respond in writing to a series of questions about themselves. The pairs then swapped answers (via a research assistant) and were told to transcribe them into a book.

In the first round, the partners received genuine answers. Still, participants were given fake responses in the second round indicating their partner had behaved unethically by lying, plagiarizing, or acting selfishly.

As in previous experiments, participants then answered a series of questions about their partner, the transgression, how harsh the punishment should be, and their feelings about themselves. The results were similar to the first three experiments, but the effect was not as strong.

Forbes believes the less consistent effects observed in the fourth experiment may be because the unethical information presented to participants in this study was unknown to the participants before the investigation and was first boldly shared with them by a stranger.

“It’s possible that participants were upset with their close others because they did not tell the participant about the unethical acts beforehand and instead chose to tell the researcher,” said Forbes.

“Hearing about unethical behavior by someone you care about from a stranger is likely to be a bit more jarring than hearing about it directly from your friend or loved one.”

“Across a diverse range of methods with both student and online samples, our findings suggest that having a close relationship with the transgressor heavily affects responses to their bad behavior, supporting the call for social-relational factors to be more strongly incorporated into models of moral judgment.”

The findings are significant because, in everyday life, unethical behaviors are often entwined with social ties, according to co-author Jennifer Stellar, Ph.D., also from the University of Toronto.

“Identifying that observers are more lenient toward close others who transgress raises deeper concerns about how individuals in these situations police moral norms,” said Stellar.

“This may allow people to either overlook and fail to call out transgressions committed by close others, which poses a danger for maintaining the moral norms in society.”

The researchers focused on close relationships, but Stellar believes that the same processes may apply to other relationships, such as shared group membership, which should be incorporated in future research.

“One important limitation in our work is that we did not examine responses to extremely severe immoral actions,” said Forbes.

“Highly immoral acts would certainly place a greater strain on the relationship and therefore could show different effects.”

One relevant example she often uses when talking about this work is a quote by the talk show “TODAY” host Savannah Guthrie in response to the accusations of sexual misconduct against Guthrie’s colleague and friend Matt Lauer.

“We are grappling with a dilemma that so many people have faced these past few weeks: How do you reconcile your love for someone with the revelation that they have behaved badly?” said Guthrie in response to news of the accusations on air.

“In the case of very severe unethical actions, the conflict with one’s moral values is likely more apparent. We don’t yet know how close others may respond because this is very difficult to study,” said Forbes.

Another limitation was that the participants in the first three experiments were approximately 80 percent white.

“Our paper provides an initial step in understanding responses to the unethical behavior of close others, but future research should try to more adequately represent not only a more racially diverse sample but also diversity in sexual orientation, which is particularly relevant to the study of romantic relationships,” she said.