Study finds that living space décor can accurately indicate personality traits and the mood of the people who live there.
By Zenger News Desk August 4, 2021
Facebook
Twitter
Linkedin
Email 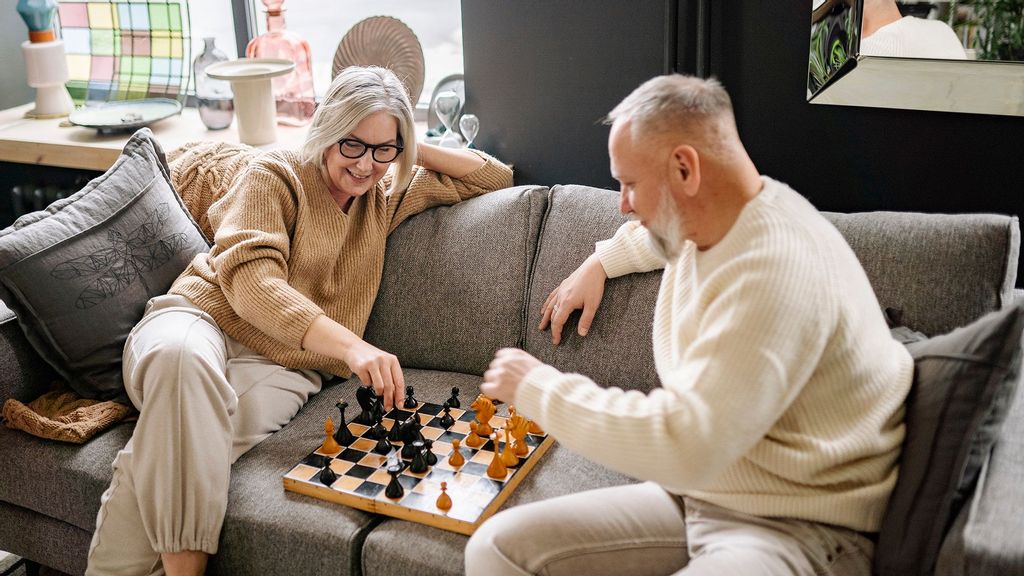 A new study has found photos of a person's living space can accurately point at personality traits and the mood of the people who live there, especially as a person gets older. (Yan Krukov/Pexels)

WASHINGTON — The old saying, “Home is where the heart is,” now has a study to back it up. New research has found photos of a person’s living space can accurately point at personality, especially as a person gets older. The findings of the study were published in the journal “The Gerontologist.”

For the study titled, “Late Life in the Living Room: Room Décor, Functional Limitations, and Personality,” scientists at The University of Texas at Austin studied 286 people over 65. They took photographs of the rooms where the subjects spent the most time (typically the living room) and found that specific characteristics of a person’s personality were reflected in core elements of room decor.

Applying the findings could help lead happier lives, including for older adults with frailty or cognitive impairment that has led them to be transferred from their homes to long-term care facilities.

“People who have a match between personality and living space report better well-being, and they feel better about their life and have a better mood,” said Karen Fingerman, professor of human development and family sciences at The University of Texas at Austin and director of the Texas Aging and Longevity Center.

“Home is where we can express ourselves,” she said.

The researchers analyzed participants’ personalities and took photos of the room where each person spent the most time. As part of a first-of-its-kind study, independent examiners looked at the pictures and rated characteristics of the room, such as brightness, cleanliness, and newness.

Extraversion was expressed in room decor with the newness of items in the room and the cheerfulness of decor. Conscientiousness was associated with newness and comfort. Because orderliness and organization are critical components of that personality trait, that may explain the association.

Agreeableness, openness, and neuroticism were not associated with room decor for everyone, scientists found. But transparency was evident in the decor for older adults who live alone, suggesting that people who live with others may not have as much latitude to express their personalities in their room decor.

The goal for many older adults is to grow older in their own homes, but as they encountered functional limitations, such as not being able to walk or climb stairs, their homes became out-of-date, uncomfortable, dim, and cluttered. Scientists said this might be because those adults have less energy to maintain their spaces.

Surprisingly, for adults with functional limitations, clutter was associated with fewer symptoms of depression.

“Clutter may represent an effort to exert control over the environment,” said Fingerman.

“They may also wish to keep items close at hand to compensate for mobility issues.”

Researchers said this study suggests that older adults with functional limitations may benefit from a bit of help around the house, but cleaning and maintenance should be done collaboratively. What looks like clutter to one person may be an arrangement that makes an older adult more comfortable. Long-term care facilities that allow for greater latitude in room decor to improve the mood of residents also may see benefits.

“There is no one ideal way to create a living space,” said Fingerman

“It has to match the person.”