Authorities are unsure of the link between an overseas case and Queensland’s Delta outbreak, saying testing is crucial. 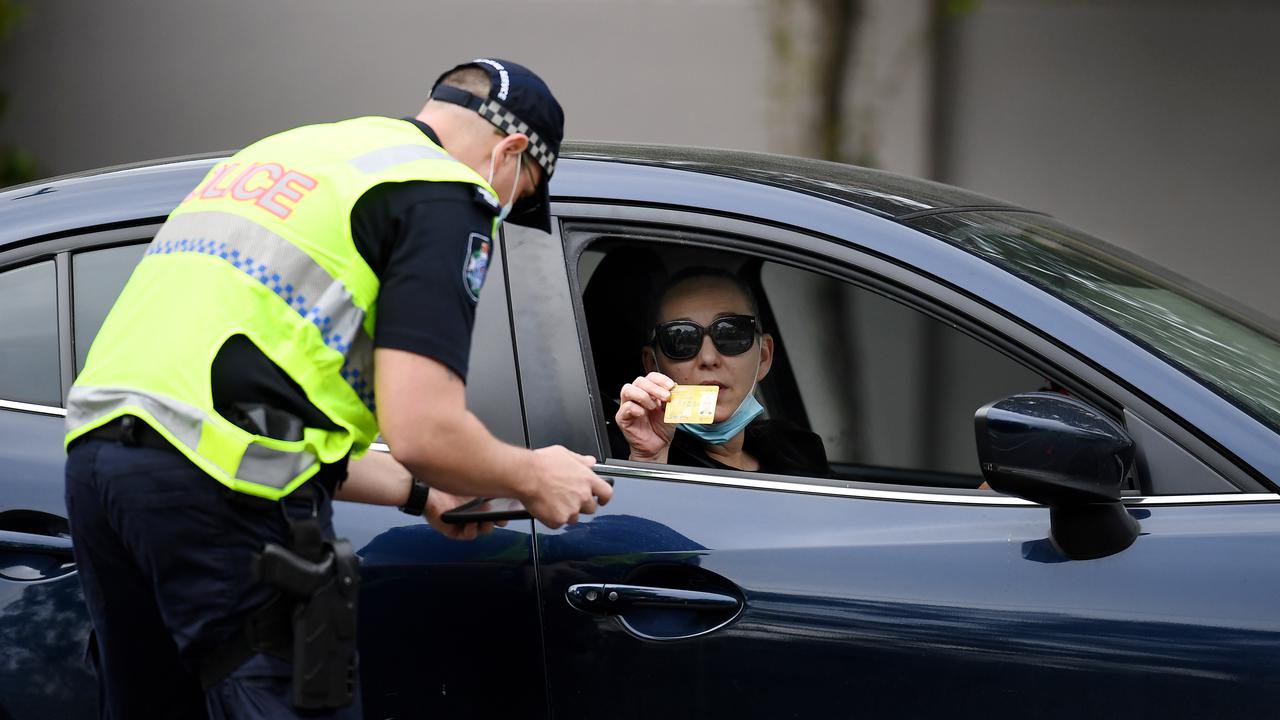 Police are stopping vehicles in Brisbane to check for compliance with Covid-19 lockdown orders. (AAP Image)

BRISBANE, Australia — The northeastern Australian state, Queensland, is bracing for more Covid-19 cases as health authorities work to determine if infection in North Queensland poses a risk to the community.

The cluster-based in the state capital, west of Brisbane, has risen to 47 cases, with 16 new infections announced on August 3.

A 17th case was reported in North Queensland on August 3, with contact tracing locations announced in Cairns, Trinity Beach, and Yorkey’s Knob. A Qantas flight from Brisbane to Cairns on the morning of August 5 has also been listed.

The circumstances are currently being investigated, and Queensland Health advised more information would be released at the press conference of August 4.

“Tests are currently being performed to determine whether there is any infection risk to the community,” it said in a statement.

The number of close contact exposure sites is approaching 150, with recent additions including Kmart, McDonald’s, and Aldi in Indooroopilly, a swim school in St Lucia, and a netball court in Graceville, as well as a site on the Gold Coast.

Jeannette Young, Chief Health Officer of Queensland, said high testing numbers are crucial, with uncertainty remaining about how the outbreak is linked to the initial two cases who arrived from overseas in late June.

“It is really important so that we can just make sure that we don’t have any other transmission events,” she said.

Just under 35,000 tests were reported in the 24-hour period to the morning of August 4.

There is still hope the lockdown that stretches from the southern border to Noosa will lift as planned on August 8.

“Everyone just stays at home if you can at all, and that way we’ll get through this, and we can lift on August 8,” said Young. “That is absolutely my aim.”

“We will start Random Breath Testing-type stops at intersections to check if people are allowed out for a valid reason,” Deputy Police Commissioner Steve Gollschewski said.

“There is nothing to fear if people are doing the right thing.”

Also, in Queensland, anyone who has been in a hotspot or an interstate exposure venue in the last 14 days cannot enter aged care facilities, disability accommodation services, hospitals, or correctional facilities.