Health Minister said she learned about an extra 150,000 vaccines via the media and will request Commonwealth for quick delivery. 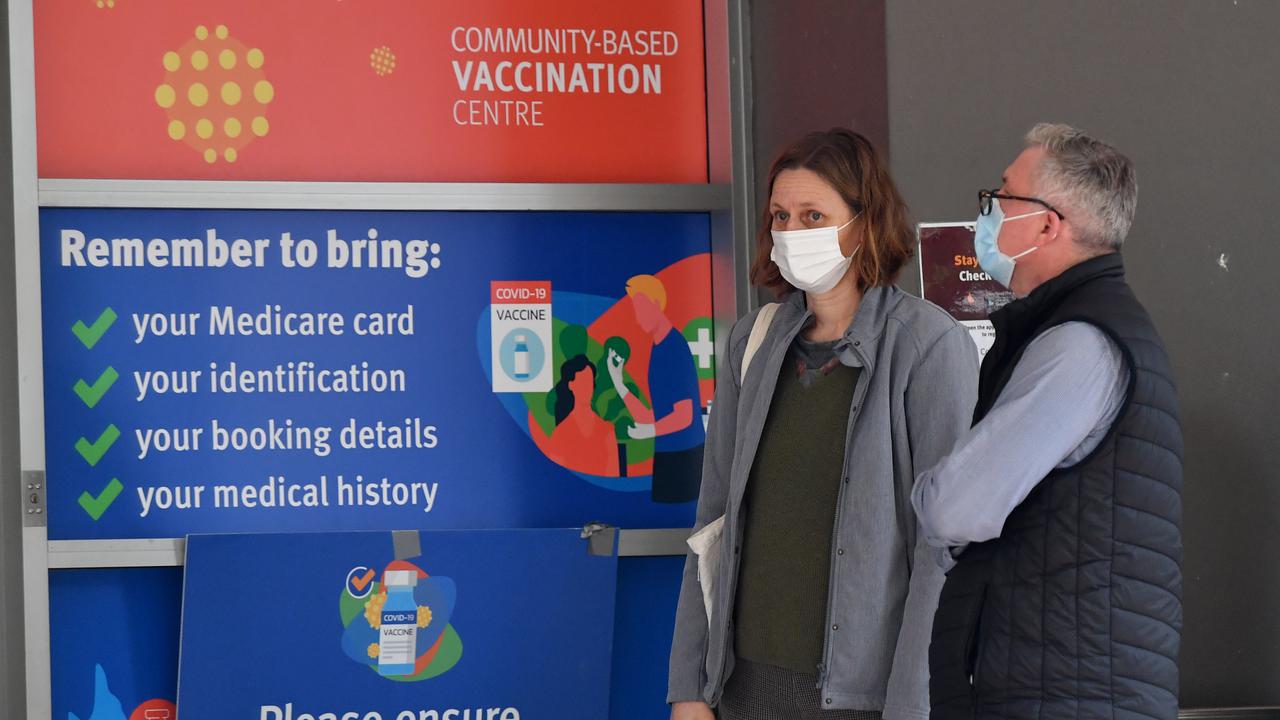 There is no firm date as to when extra vaccines from the Commonwealth will arrive in Queensland. (AAP Image)

BRISBANE, Australia — The Sunshine State, Queensland, is battling to contain a growing Delta outbreak, counting on an offer of extra vaccines by the Commonwealth, the delivery timeline of which is not set in stone.

“I will be writing to Greg Hunt today to ask that the 150,000 (doses) go directly to the pharmacies and do not come to us to distribute so that it can get to them quicker,” she said.

Information provided to pharmacies suggested the vaccine will not arrive until next week.

“They do not even have a date, just next week sometime,” D’Ath said.

“It should be getting on trucks today; 224 pharmacists were approved yesterday to start putting needles in arms.”

South East Queensland is in the midst of an eight-day lockdown, and the state government is still hopeful it can lift some restrictions on August 8 as planned.

The state opposition has criticized the government for its failure to accept previous doses of AstraZeneca made before the current Delta outbreak.

“The fact of the matter is that in June this year, the Health Minister knocked back 100,000 doses a week from the Federal Government, and in July, they were offered 25,000 doses a week of AstraZeneca,” said Ros Bates, health spokeswoman.

“It is hypocritical to try and blame the supply issue right now when all Queenslanders want to do is get themselves vaccinated so that we can get out of this lockdown.”

Addressing “vaccine confusion,” Bates said Queenslanders should talk to their general practitioners and get vaccinated.

“It is that simple,” she said.

In June, Prime Minister Scott Morrison said people under 60 could get the AstraZeneca shot provided they discussed it with their general practitioners.

However, the Australian Technical Advisory Group of Immunisation’s advice at that time recommended Pfizer for ages 16 to 59 given a high risk of developing blood clots linked to the use of AstraZeneca in people in their 50s.

Morrison’s misinterpretation of the advice led to him concluding that the expert panel did not advise against AstraZeneca. Further mixed messaging from the government resulted in several thousands of people getting the AstraZeneca jab.

Consumer advocacy work is being done to determine why Queensland has a level of vaccine hesitancy, and D’Ath said data analysis was needed to explain differences between vaccines and within age groups.

“Language issues also need to be looked at,” she said.

“We have been really, really strong, and I think we led the country in the way we have embraced and engaged with our multicultural communities. We want to do that, not just in testing and messaging around staying at home but also about vaccination.”