No End In Sight To Western Australia’s Public Housing Wait

Western Australia’s public housing waitlist continues to grow after 56 homeless people died on the streets of Perth in 2020. 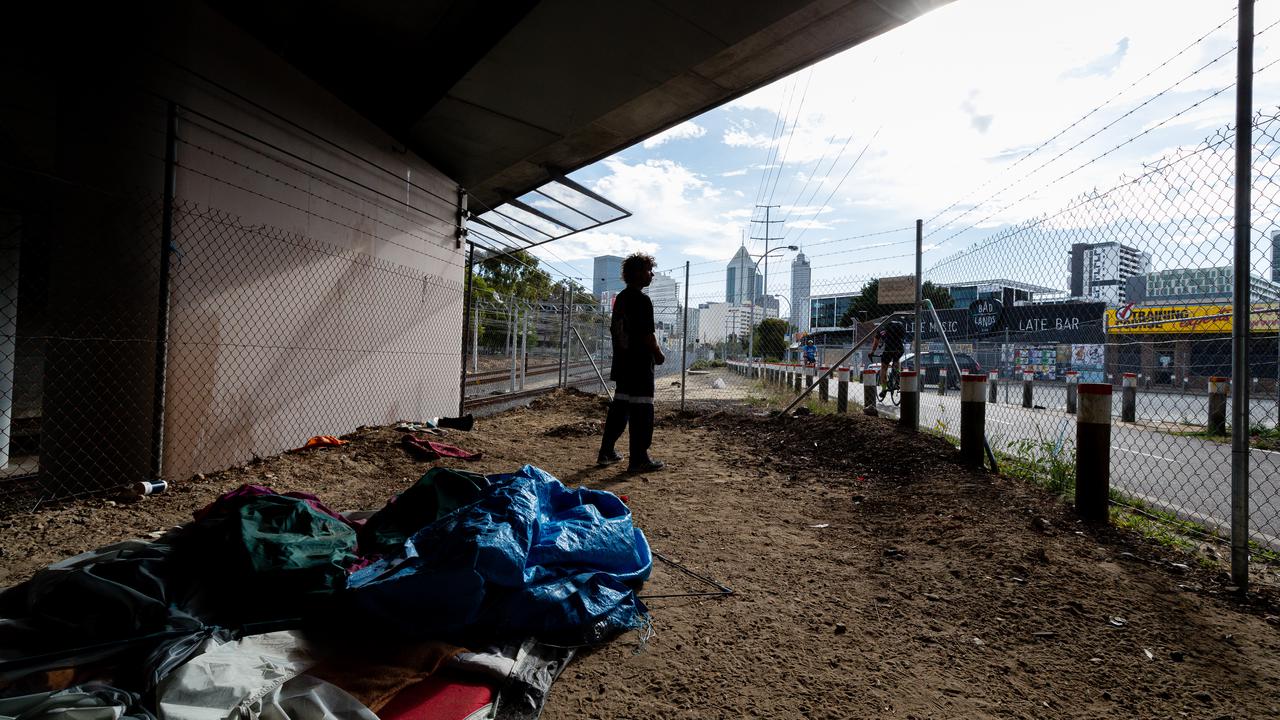 PERTH, Australia — Western Australia could face a long wait for more public housing amid concerns more rough sleepers will die on the streets of Perth.

At least 56 homeless people died in Perth in 2020, as per the recent figures released by the University of Western Australia.

A vigil was set to be held outside state parliament on August 4 for Alana Garlett, a Noongar mother of six who died on the streets in July 2021.

Garlett’s death is being investigated by the coroner. Her family has demanded an urgent increase in housing for the homeless, focusing on Indigenous rough sleepers, who reportedly made up a third of last year’s deaths.

More than 560 applicants have joined Western Australia’s social housing waitlist since a moratorium on rental evictions ended in March, taking the total number to almost 17,000.

She is a member of the Western Australian Legislative Assembly and Minister for Community Services, Children’s Interests, and Women’s Interests.

“Even if we doubled or tripled the amount of funding that was available, we cannot get those properties built in the short term,” said McGurk.

“So making sure that there are places that people who are street-present feel comfortable with, they can connect with services, and we can start to do that work, is essential.”

Western Australia is on track to post a record surplus, fueled by a surge in the iron ore price when the budget is handed down in September.

Opposition Leader Mia Davies accused the government of “sitting on a big pile of cash” and not investing enough in social housing.

“It is obviously an appalling statistic, in a state that is about to return an AU$5 billion ($3.70 billion) surplus in a budget not too far away, that we have escalating numbers of people dying on our streets,” she said.

But McGurk said housing stress was a problem across the nation, and more needed to be done by the federal government.

“I suspect that housing and the availability of housing across the continuum will be a big issue in the next federal election because it continues to be a pressure point,” she said.

“Across the board, we would like to see more effort put in place by the federal government.”