Apple has been granted a new patent to include Touch ID and Face ID on future iPhone models. 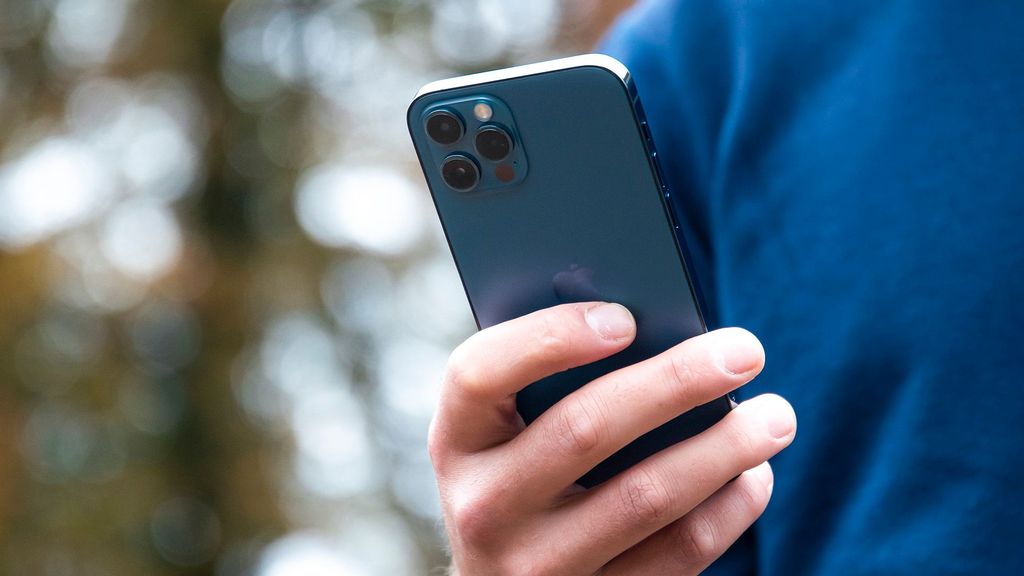 There have been numerous talks that the iPhone 14 series would see Touch ID embedded within the Power button, similar to how it's implemented on a number of current Android smartphones. (Alwin Kroon/Unsplash)

WASHINGTON — Smartphone manufacturer Apple is gearing up to launch its upcoming iPhone 13 model in September, and speculations are on the rise regarding the features of the new introductions in the smartphone.

The company has already planned ahead and is dealing with technologies that it sees fit to incorporate in future iterations of the iPhone, as per a media report.

Apple has now been granted a fresh patent, allowing the Cupertino-based tech giant to include Touch ID and Face ID on future iPhone models.

It’s worth noting that this isn’t the first time that there are rumors about in-display Touch ID and Face ID being incorporated within the iPhone.

There have been numerous talks that the iPhone 14 series would see Touch ID embedded within the Power button, similar to how it’s implemented on a number of current Android smartphones.

“Typically, an imaging sensor is positioned below the protective cover, adjacent to the display stack,” Apple said.

“As such, a conventional electronic device incorporating both a display stack and an imaging sensor typically requires a large-area protective cover that extends beyond the periphery of the display stack in order to reserve space to accommodate the imaging sensor.”

While no solid details have been heard so far, it’s up to Apple when it decides to incorporate an in-display fingerprint sensor on future iPhones.

This new Apple patent describes how the corporate could integrate a picture sensor into the device’s display to read a user’s fingerprints, as per media reports.

Apple could also use an equivalent approach to integrate Face ID into the display. This can allow the iPhone to feature a full-screen display with no notch and no punch-holes for the depth-sensing lenses.

“For simplicity of description, many embodiments that follow reference a construction in which an electronic device implements through-display imaging to capture one or more images of a fingerprint of a user touching a specified region (an “imaging region,” above an imaging aperture) of the display of the electronic device,” Apple said.

“As noted above, an electronic device can implement through-display imaging for any suitable imaging, sensing, data aggregation, or light capture purpose including, but not limited to face recognition.”

The upcoming iPhone 13 series is predicted to arrive with a smaller notch, and future iPhone models could give it a miss altogether.

Apple’s ultimate goal might be a full-screen experience with no distortion and using the techniques mentioned within the patent. The company could pull it off, as per media reports.