A tank, an anti-aircraft gun and huge arsenal of ammo, torpedoes and mortars were stored under his house.
By Georgina Jadikovskaall August 4, 2021
Facebook
Twitter
Linkedin
Email 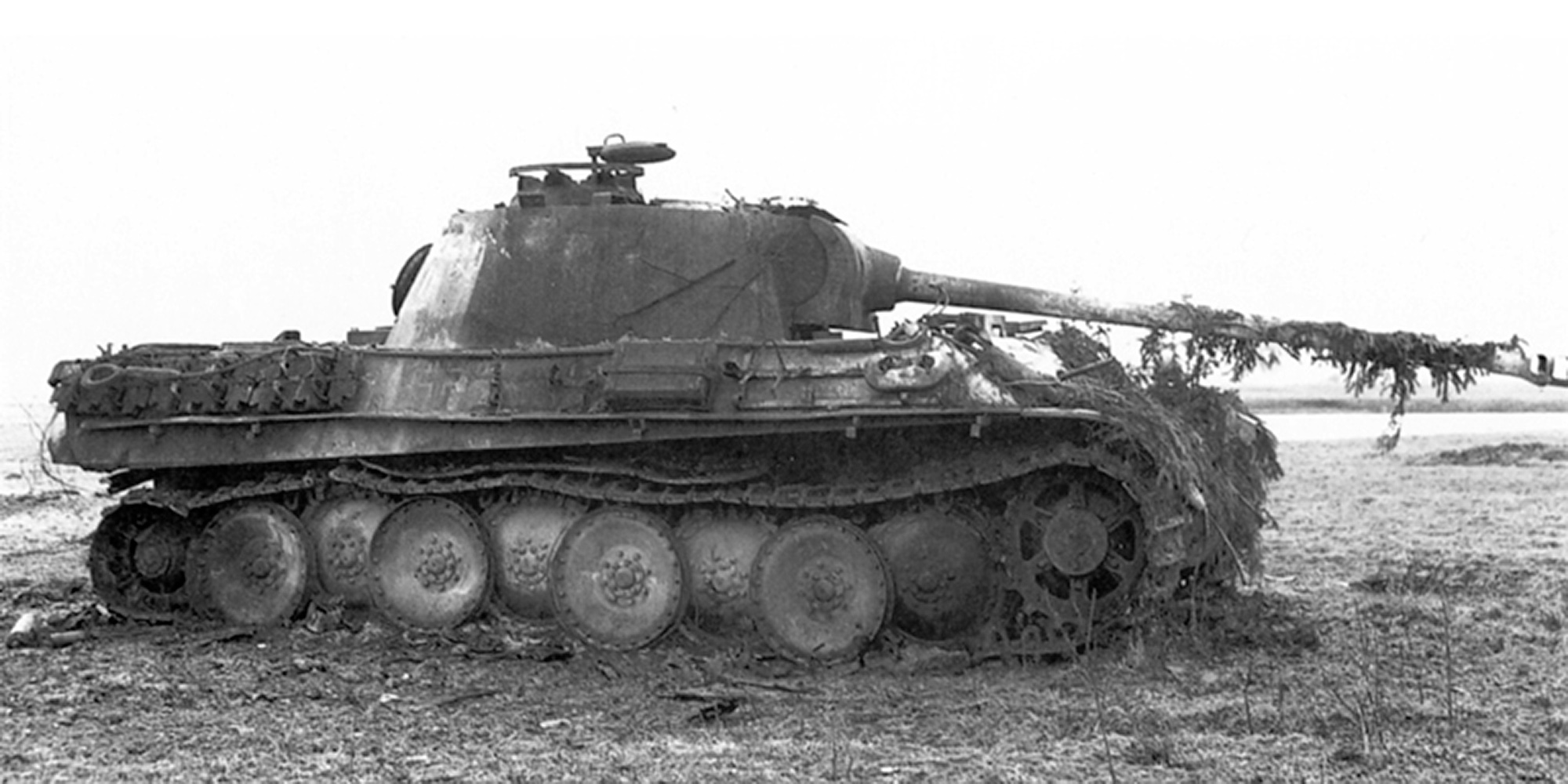 A Panther tank was seized in a man's basement in Germany in 2015. The one pictured is from the Battle of the Bulge during World War II. (Public domain/Zenger)

A German man who had kept a World War II Nazi tank and an anti-aircraft gun in a huge arsenal of weaponry in his cellar has been fined $300,000.

Retired financial broker Klaus-Dieter Flick kept the 1943 Panther (Panzer) tank in his villa in the town of Heikendorf.

Flick told authorities several times that he bought the tank as scrap in Great Britain in 1977. He also said that the country’s Bundeswehr [army] helped him repair its engine, charging him about $33,000 for doing so.

However, a court decided Flick had broken the country’s War Weapons Control Act. As a result, he was fined $300,000, given a suspended prison sentence of 14 months and ordered to dispose of the tank.

The 45-ton Panzer, in addition to a whole arsenal of World War II military equipment, including ammunition, a mortar, a 3.5-inch anti-aircraft gun and a torpedo, were seized from Flick’s basement by military police in 2015. At the time, authorities were searching for art that had been illegally seized by the Nazis.

A police officer who visited the property as part of that search testified at Flick’s trial that he was amazed when he switched on a basement light and saw SS runes [symbols] hanging on the wall, and the tank in an underground garage. He immediately reported it and notified prosecutors.

The find may not have been a surprise to area residents.

“He was chugging around in it during the snow catastrophe in 1978,” said then-Mayor Alexander Orth. “I took this to be the eccentricity of an old man, but it looks like there’s more to it than that.”

At Flick’s trial, his lawyer argued that the seized weapons were no longer functional, and they should not be restricted. “There are no legally binding demilitarization requirements,” said Gerald Goecke

He said Flick has no criminal record and that the trial had been hanging over his head since 2015 like a “sword of Damocles.” The seized goods, Goecke said, were assembled simply for “military historical collection purposes.”

Nevertheless, the judge agreed with public prosecutor Torsten Wolke’s argument that “all things on the War Weapons list are forbidden, per se.”

Flick was ordered to sell the tank and the weaponry within two years to a museum or an expert collector, and he was forbidden to store them on his property again.

Flick’s lawyer said he already had interest from a U.S. museum and also collector from North Rhine Westphalia.

The judgment, announced on Tuesday, can be appealed.

«Previous Post
People Show More Leniency Towards Loved Ones When They Misbehave»Next Post
Game Of Groans: Star Tells How Violence In “Thrones” Broke His Mental Health