Damon said that his daughter made him understand how painful homophobic slurs are to someone in the LGBTQ+ community.
By Zenger News Desk August 4, 2021
Facebook
Twitter
Linkedin
Email 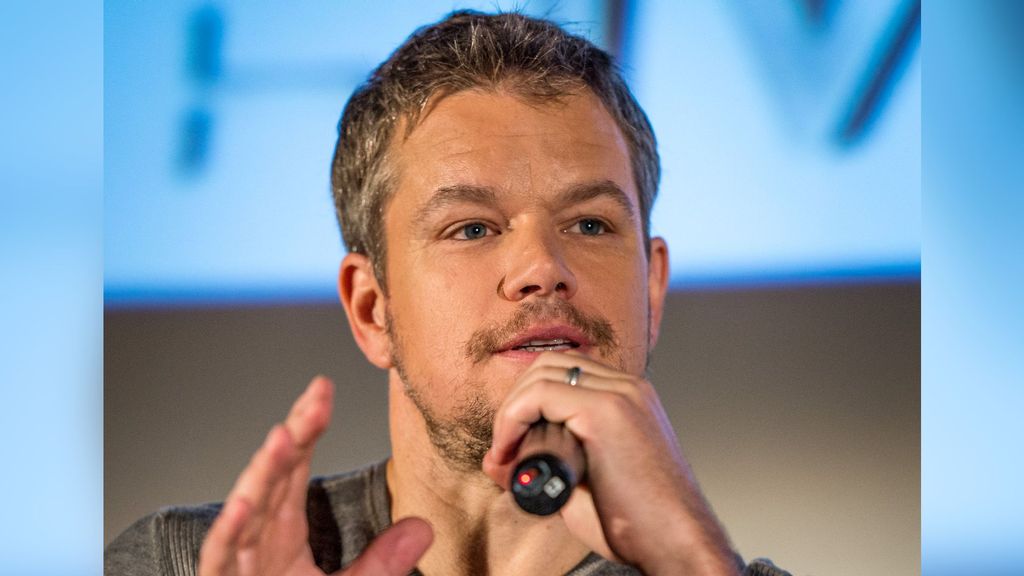 Matt Damon recently clarified the controversial remarks he made about retiring his use of the homophobic "F-slur". (Bill Ingalls/NASA/Getty Images)

WASHINGTON — Hollywood actor Matt Damon recently clarified the controversial remarks about “retiring” his use of the homophobic “F-slur.”

In a statement, the “Ford v Ferrari” actor insisted that “I have never called anyone ‘f — t’ in my personal life” and that “I do not use slurs of any kind.”

Damon’s recent interview with a British media outlet caused a stir when he revealed that he was recently given a lesson by one of his daughters about why using the “f-word for homosexuals” is “dangerous.”

He told the outlet that he had “made a joke, months ago, and got a treatise from my daughter.”

“She left the table. I said, ‘Come on, that’s a joke! I say it in the movie Stuck on You!'” Damon said in the interview.

“She went to her room and wrote a very long, beautiful treatise on how that word is dangerous. And I said, ‘I retire the f-slur!’ I understood,” he said.

The actor didn’t reveal with which daughter he had the conversation. The star shares daughters Stella, Gia, Isabella, and Alexia with wife Luciana Barroso. But in his statement on Aug. 2, 2021, he said, “this conversation with my daughter was not a personal awakening.”

He went on to detail the conversation he said he had with his daughter.

“I recalled a discussion I had with my daughter where I attempted to contextualize for her the progress that has been made — though by no means completed — since I was growing up in Boston and, as a child, heard the word ‘f — ‘ used on the street before I knew what it even referred to,” said Damon.

“I explained that that word was used constantly and casually and was even a line of dialogue in a movie of mine (Stuck on You!) as recently as 2003. She, in turn, expressed incredulity that there could ever have been a time where that word was used unthinkingly (sic),” said Damon.

Damon said he was proud of his daughter.

“To my admiration and pride, she was extremely articulate about the extent to which that word would have been painful to someone in the LGBTQ+ community regardless of how culturally normalized it was,” said Damon.

“I not only agreed with her but thrilled at her passion, values, and desire for social justice.”

He ended his statement by explaining that he supports the LGBTQ+ community.

“I have learned that eradicating prejudice requires active movement toward justice rather than finding passive comfort in imagining myself ‘one of the good guys,'” said Damon.

“The conversations that have arisen after Matt Damon’s original interview and subsequent remarks today are an important reminder that this word, or any word that aims to disparage and disrespect LGBTQ people, has no place in mainstream media, social media, classrooms, workplaces, and beyond,” said Ramos.

“There needs to be accountability at a time when anti-LGBTQ slurs remain rampant today and can fuel discrimination and stereotypes, especially when used by those outside of the community to defame or describe LGBTQ people.”