Lockdowns “Only Option” For Virulent Delta Outbreak In Australia 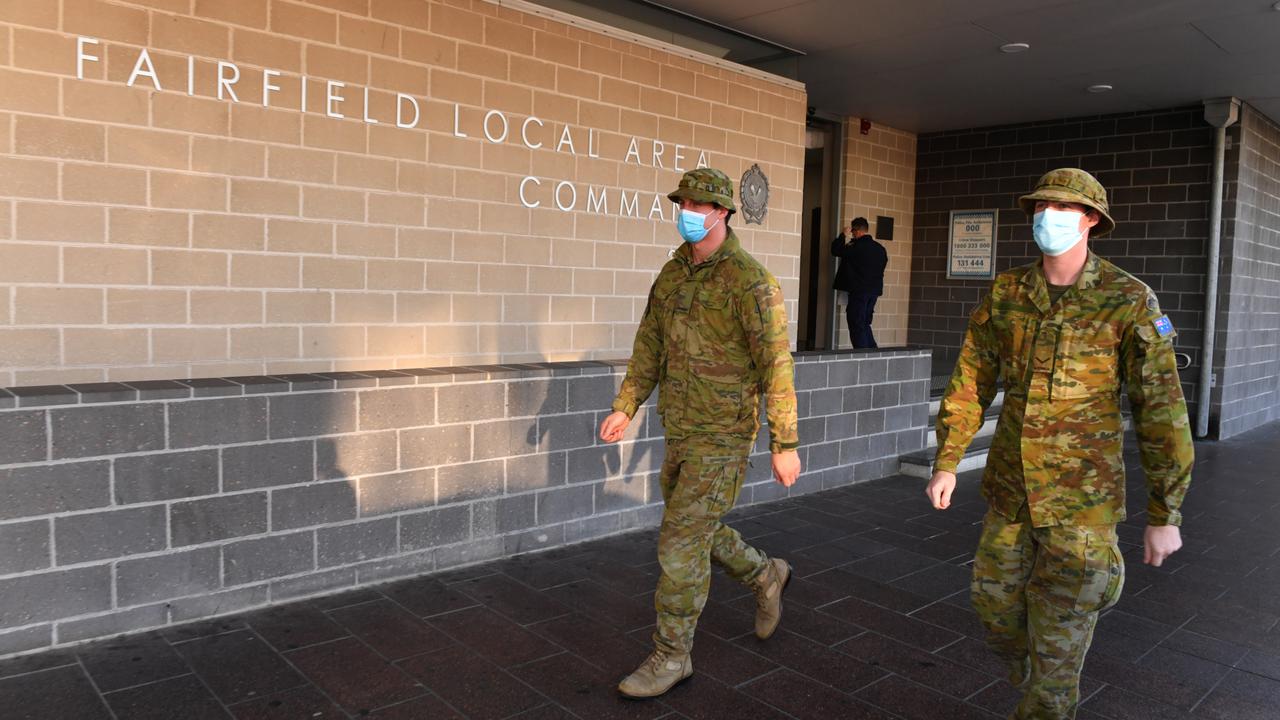 The Prime Minister says lockdowns are the only option for curbing the spread of the Covid-19 Delta variant. (AAP Image)

SYDNEY — The Prime Minister of Australia, Scott Morrison, once lauded New South Wales’ insistence on staying open and managing Covid-19 outbreaks with testing and tracing, but he now said only snap lockdowns are capable of halting the Delta variant.

He said that New South Wales’ “gold standard” for Covid-19 management was no longer fit for purpose due to Delta’s virulence.

Hard, fast lockdowns were now the sole order of the day, and New South Wales’ attempt to manage its current outbreak before calling a lockdown was not sufficient.

It marks seven weeks on August 4 since the first Covid-19 case of the Bondi cluster, an unvaccinated limousine driver transporting aircrew.

“It is indeed true that for a very long period of time in New South Wales, they were able to manage cases as they arose by not having to go into lengthy and extraordinary lockdowns,” Morrison said.

“But the virus writes the rules.”

With Greater Sydney and surroundings approaching six weeks of lockdown and daily infections remaining stubbornly high, the state government is now looking to vaccination as a way out of the outbreak.

New South Wales recorded 199 new locally acquired cases in the 24 hours on August 2, 82 of which were in the community while infectious.

The state government is aiming to have six million Covid-19 vaccine doses in arms by the end of the month to slightly ease lockdown rules.

But this would not be enough to do away with restrictions altogether.

Easing restrictions in September would also depend on the case numbers, which even Premier Gladys Berejiklian admitted were “anyone’s guess.”

The lockdown will linger until at least August 28.

“I have to be honest about this; we do not know yet whether we’re through the worst of it or not,” Berejiklian said.

Just over four million Covid-19 vaccine doses have already been administered in New South Wales, with 42.23 percent of those aged 16 and over receiving at least one dose and just under 20 percent fully vaccinated. Some 460,000 shots were administered in the past week alone.

The government wants vaccines concentrated in the eight southwestern and western Sydney local government areas identified as the most serious concern.

“The two priorities for easing restrictions are getting children back to school and getting parents back to work,” Berejiklian said.

“The government is considering incentives for those who get vaccinated.”

As of July 20, the delta variant, which was first detected in India in October 2020, has spread to over 100 countries. This estimate from the World Health Organization comes with a warning that the delta variant spreads faster than all other variants at the moment.