The new track, which is available for pre-order, marks her first new music since 2019's "Cuz I Love You."
By Zenger News Desk August 4, 2021
Facebook
Twitter
Linkedin
Email 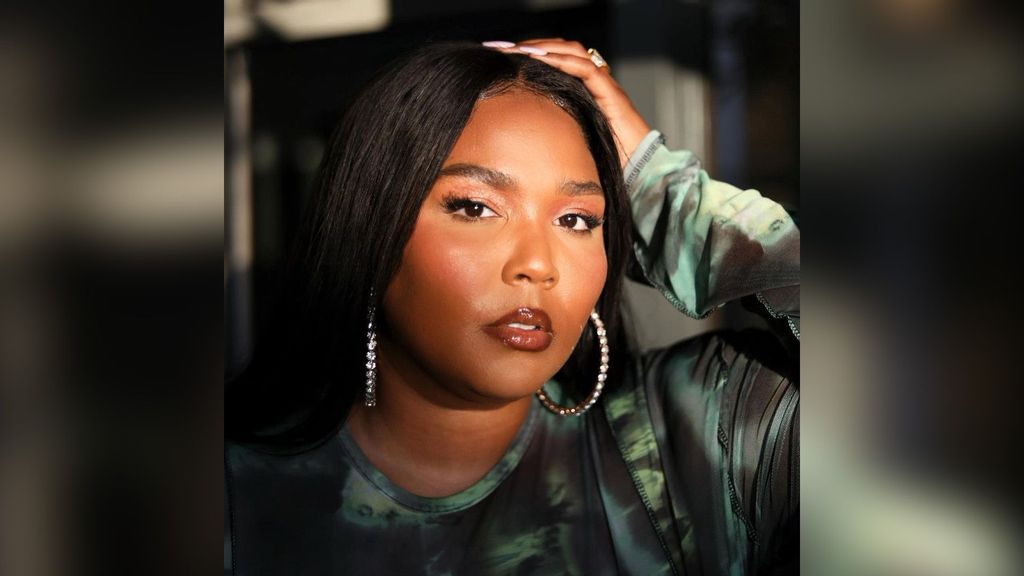 Lizzo will return with a new single titled "Rumors", which is slated to drop on Aug. 13, 2021. (@lizzobeeating/Instagram)

WASHINGTON — Grammy-winning singer Lizzo will return with a new single titled “Rumors,” which is slated to drop on Aug. 13, 2021.

While the cover art isn’t final, the song is available for pre-order now. It marks her first new music since 2019’s “Cuz I Love You,” as per reports.

The singer announced the track via her Instagram handle on Aug. 2, 2021.

Lizzo teased her fans a day before the official announcement of her new song with an Instagram post. The picture has a black background with several hushing emojis typed on it.

An album is presumably on the way, although representatives for the singer did not immediately respond to requests for further information. The song is “very different,” as per the reports.

The song comes in advance of several live performances by the star, including her stint as the first woman ever to headline the Bonnaroo Music and Arts Festival.

Lizzo will also make her return to her home state of Minnesota, the United States, for a headline show at Welch, Minnesota’s Treasure Island Amphitheatre on Sept. 11, 2021.

Lizzo has been creating hit music since 2013 with her debut album “Lizzobangers,” and the 2015 album “Big GRRRL Small World.” However, “Cuz I Love You,” her third studio album that was released in April 2019, was her breakthrough, becoming No.4 on the Billboard 200 charts. Her singles like “Good as Hell” and “Truth Hurts” went in the Billboard Hot 100 charts.

In March, she released details about her first project at Amazon Studios, where she set a first-look television deal last August to create television projects exclusively for the streaming platform.

The studio also revealed some details for the yet-to-be-titled unscripted series.

“The series will follow Lizzo as she continues to search for dynamic, full-figured women to join her world and perform with her on stage. Only the most talented dancers and models will have what it takes to twerk it out on tour and stomp it out on the runway,” as per the studio.

The project is looking for “full-figured dancers and models who have for far too long been underrepresented and under-appreciated,” as per the casting call.