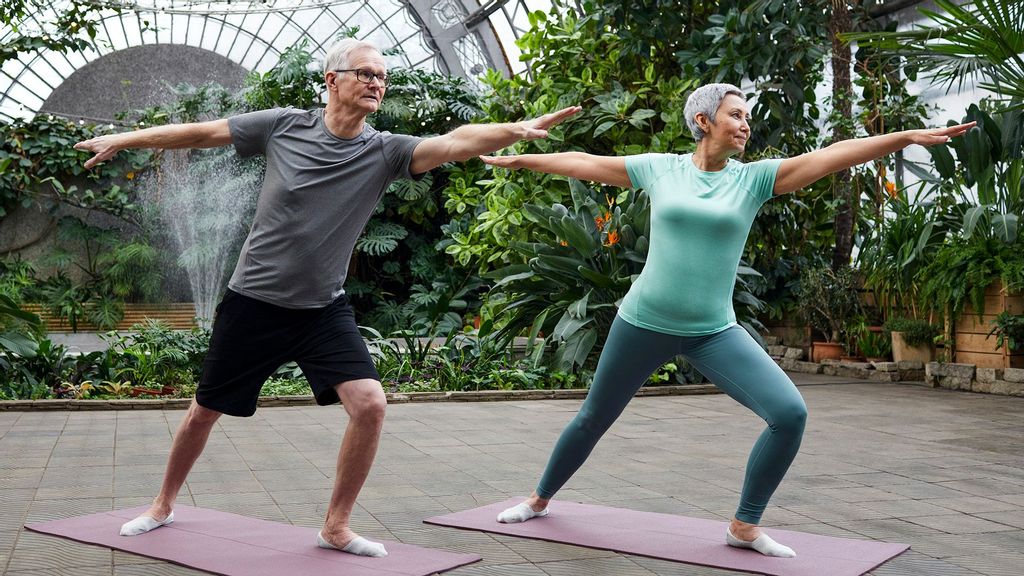 WINSTON-SALEM, N.C. — Small lifestyle changes can make a huge difference in improving vascular health in older adults with obesity, as per a study conducted by researchers at Wake Forest School of Medicine, North Carolina, United States.

The study titled “Effects of Exercise and Weight Loss on Proximal Aortic Stiffness in Older Adults With Obesity” was published in the current issue of the American Heart Association’s journal “Circulation.”

Eliminating just 200 calories a day combined with 30 minutes of moderate to vigorous aerobic exercise four days a week was associated with significant improvement in aortic stiffness, a measure of vascular health.

“We were surprised to find that moderate caloric reduction and aerobic activity had a better effect on arteries than exercise with a more restrictive diet,” said Tina E. Brinkley, Ph.D., lead study author, associate professor of gerontology and geriatric medicine at Wake Forest School of Medicine.

“These relatively small changes should be manageable for people and more sustainable over the long term.”

The randomized controlled trial included 160 sedentary adults aged 65 to 79 years with obesity defined as a body mass index of 30 to 45 kg/m2 (66 to 99 lbs/m2). The average age of the participants was 69 years, with 74 percent female and 73 percent white.

Everyone in the study received supervised aerobic exercise training four days a week at the Geriatric Research Center at Wake Forest School of Medicine. To determine the participants’ vascular health, the structure and function of the aorta were measured and assessed using cardiac magnetic resonance imaging (MRI).

The aorta, the largest artery in the body, delivers oxygen and vital nutrients from the heart to key organs. As the aorta stiffens in the typical healthy aging process, the heart must work harder to contract and pump blood throughout the body.

“Higher body mass index, body weight, total body fat, and abdominal fat, as well as a larger waist circumference, are all associated with higher aortic stiffness, which is a risk factor for cardiovascular events including heart attack and stroke, and even death,” said Brinkley.

The research team found that weight loss of approximately 10 percent of total body weight or about 20 pounds over the five-month study period was associated with significant improvements in aortic stiffness only in the participants assigned to the exercise plus moderate calorie restriction group. None of the aortic stiffness measures changed significantly in either the exercise-only group or the exercise plus more intensive calorie restriction group.

However, the more restrictive diet group did not show any improvements in aortic stiffness even though it had similar decreases in weight and blood pressure as the moderately restrictive group.

«Previous Post
Older Adults Are Happier When Space Matches Personality»Next Post
Weigh To Grow: People Who Load Their Plates At All-You-Can-Eat Buffets Will Pile On The Pounds