The new feature will be rolled out in a couple of weeks.
By Zenger News Desk August 4, 2021
Facebook
Twitter
Linkedin
Email 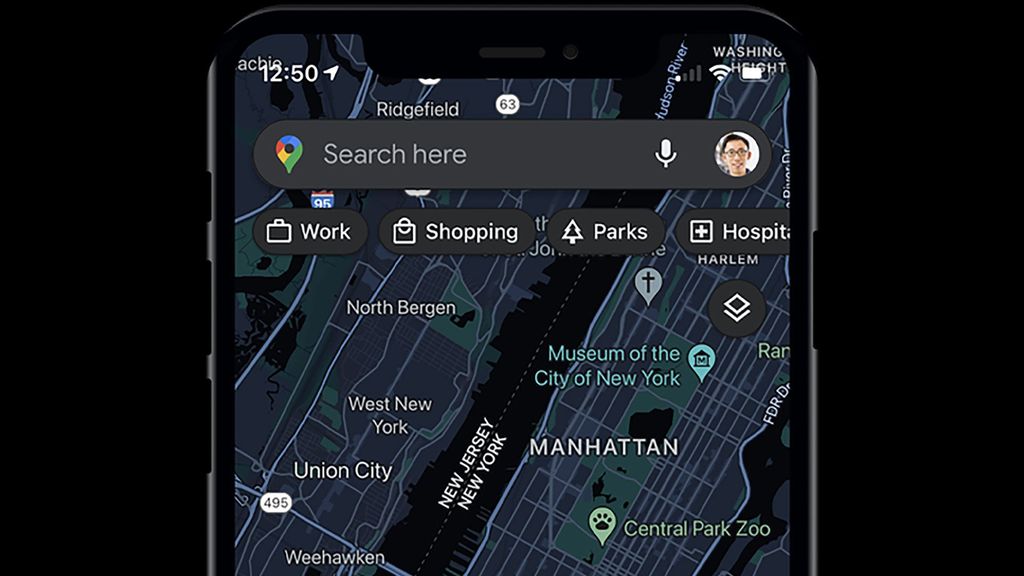 Google has announced the launch of the dark mode feature in Google Maps for iOS users. (Google)

WASHINGTON — Search engine giant Google has announced the launch of the dark mode feature in Google Maps for iOS users. The feature is to be rolled out in the coming weeks.

“Experiencing screen fatigue or want to personalize your app? You’re in luck: dark mode on Google Maps for iOS starts rolling out in the coming weeks, so you can give your eyes a break or save on battery life,” said Google in a blog on Aug. 3.

“To turn it on, head to your Settings, tap on dark mode, then select On.”

Apple had previously rolled out dark mode for iOS 13 two years ago.

Google Maps on iOS is getting a couple of other features in August as well.

The app will support widgets and will offer two different options: one that shows the traffic conditions near you and another that has shortcuts for Google Maps’ search bar and places like your home or restaurants near you, as per media reports.

“One of Google Maps’ most powerful features is the ability to see live traffic conditions in an area,” Google said in the blog.

“With the new nearby traffic widget, you can now access this information for your current location right from your home screen.”

The search engine giant will also soon let its users share their live location from iMessage, which could be a handy way to tell your friends or family in a group chat where they are if the internet is not working.

“One can now share the real-time location while one is texting, so they can stay safe and never miss a beat,” said Google.

“Just tap on the Google Maps button in iMessage and — voilà — your location will be shared for one hour by default, with the option to extend up to three days. To end your share, simply tap the “stop” button on the thumbnail.”

Google said the wider rollout for iOS will be done by the end of August. The dark feature comes tO iOS, six months after the feature was launched on Android.

“These predictions are made possible through our AI technology, contributions from people using Google Maps, and historical location trends that predict future crowdedness levels for transit lines all over the world,” said Google Maps in a statement on July 21.

“All these predictions were designed with privacy in mind.”