Game Of Groans: Star Tells How Violence In “Thrones” Broke His Mental Health

Kit Harington reveals he had to take a year off to recover from the strain of filmng the worldwide HBO blockbuster. 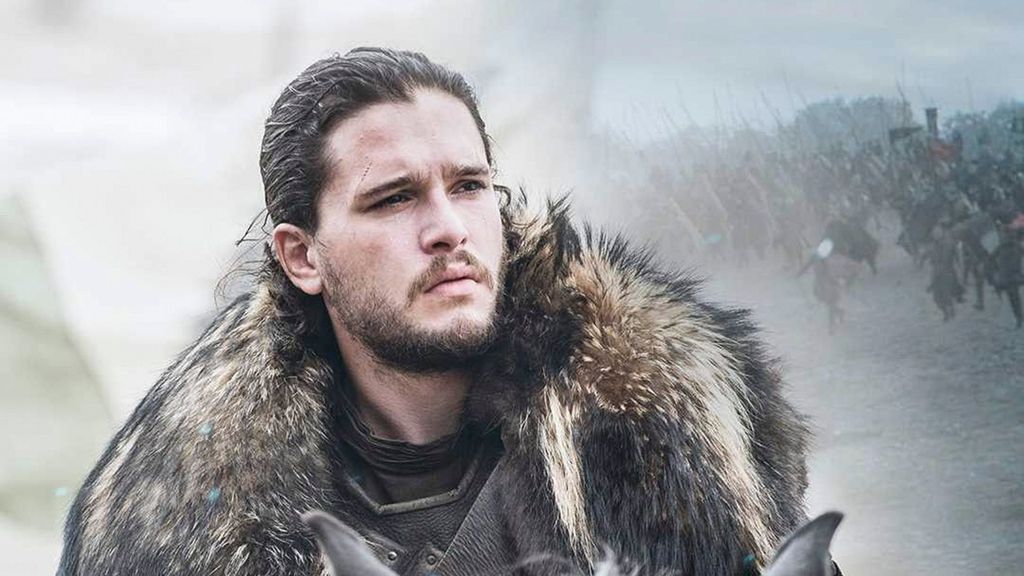 Kit Harington as Jon Snow in a still from "Game of Thrones". (@gameofthrones/Instagram)

WASHINGTON — Kit Harington has become the latest celebrity from the entertainment industry to come out and address his mental health issues while filming for the HBO series “Game of Thrones.”

The actor said he is “really happy” he took a year off after the HBO series concluded.

In an interview on SiriusXM’s The Jess Cagle Show, Harington opened up about the toll “Game of Thrones” took on his mental health.

The 34-year-old actor said the “nature” of the violent, intense, emotional series “directly” broke him down in reality.

“I went through some mental health difficulties after Thrones, and during the end of Thrones, to be honest, I think it was directly due to the nature of the show and what I had been doing for years,” said Harington.

He further said that he decided to take a break after “Game of Thrones” to “really concentrate on myself,” adding, “I’m really happy I did that.”

Harington starred as Jon Snow on the series that turned into a cultural obsession, running for eight seasons.

In May 2019, the same month “Game of Thrones” ended, Harington checked into a mental health and wellness facility to seek help for “some personal issues,” according to reports.

The actor recently filmed an episode of “Modern Love” for its second season, which will premiere on Aug. 13, 2021, “just for the sake of fun,” he said.

The British Broadcasting Corporation (BBC) drama series “Gunpowder” (2017), based on the leading role of Robert Catesby in the Gunpowder conspiracy, was developed and produced by Harington. He also starred in the series. His film roles include “Pompeii” (2014), a historical romance, and “Testament of Youth,” a British period drama (2014).

In the “How to Train Your Dragon franchise,” he provided the voice of Eret.

Harington intended to be a journalist before he became an actor. He landed the role of Albert in the National Theaters’ rendition of “War Horse” while still in theater school. The play received two Olivier Awards and garnered Harington a lot of attention. Later, he was cast in “Posh,” a dark ensemble comedy about upper-class men attending Oxford University, his second play.

Harington will next be seen in Marvel’s “Eternals,” directed by Chloe Zhao, which will release in theaters on Nov. 5, 2021.