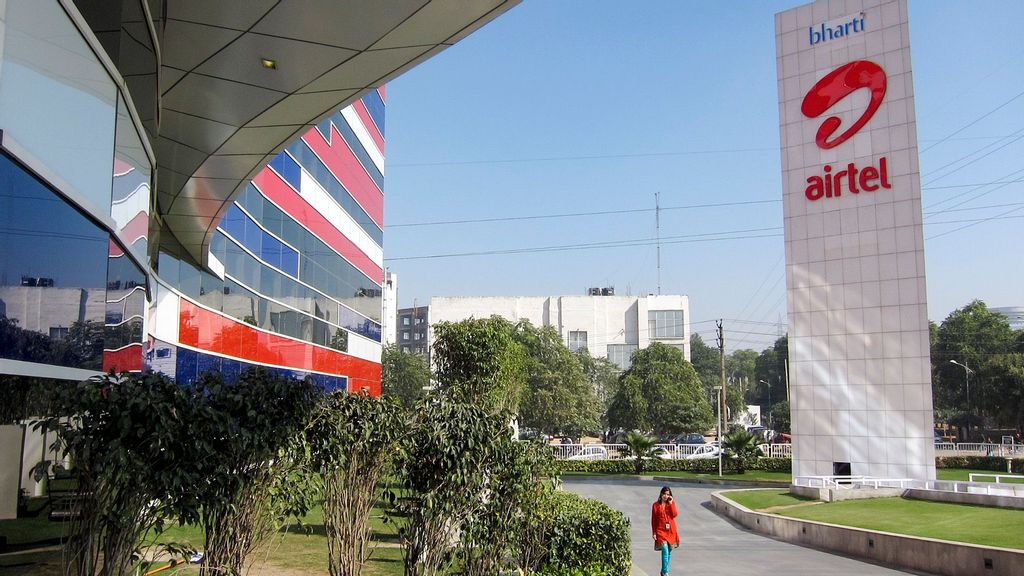 In the year-ago June quarter, it had posted a loss of INR 15,933 crore ($2.14 billion) due to one-time provisioning for adjusted gross revenue (AGR) dues.

“While our wireless revenue was impacted by the Covid lockdown induced slowdown in terms of device shipments and a financial squeeze at the lower end of the market, our overall performance reflected the resilience and strength of our portfolio,” said Gopal Vittal, Managing Director and CEO for India and South Asia, Airtel in a press release.

“We continue to invest in the best of emerging technologies, including networks and digital capabilities.”

“There are over 1.2 million retailers transacting and making payments every day on Mitra App. The company continues to witness accelerated adoption and scaling up of its cloud communication & ad-tech platforms with new customer onboarding.”

The average revenue per user (ARPU) for the quarter came in at INR 146 ($1.97) as compared to INR 138 ($1.86) in Q1 FY21, which the company said was an outcome of the focus on acquiring quality customers as well as secular upgrading of customers to data.

“We added 5.1 million 4G customers during the quarter, and our enterprise business in India continued to deliver strongly. Our Homes business grew by just about 13 percent over last year and added 285K customers in the quarter, the highest ever,” said Vittal.