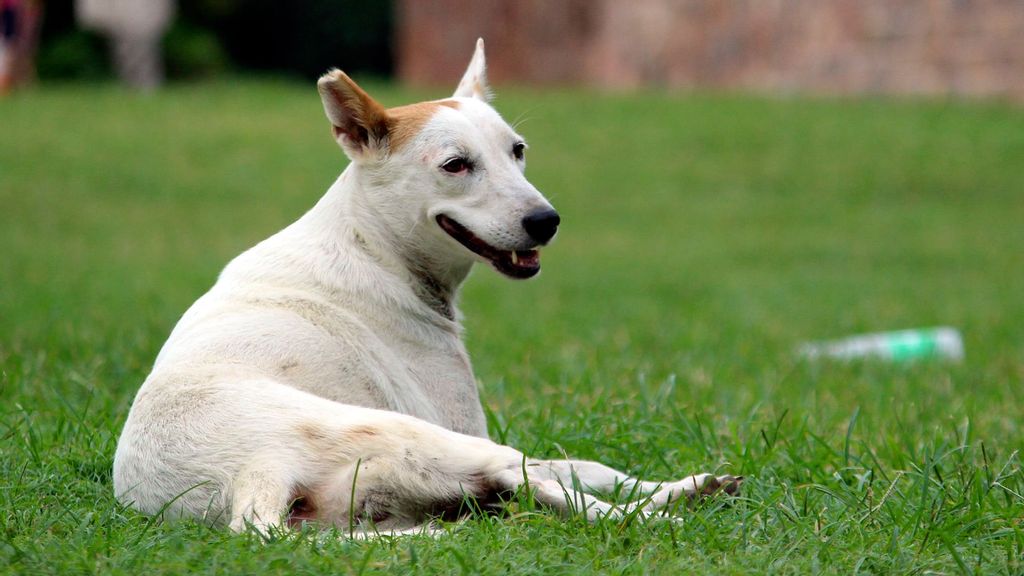 WEST GODAVARI, India — Almost 300 stray dogs were killed and buried in the West Godavari district of the south-eastern Indian state of Andhra Pradesh on July 24.

Srilata, a treasurer of the Challapalli charitable trust that fights for animal issues, has claimed local village authorities to be responsible for the act.

“Challapalli Srilata, in her complaint, said that she came to know that almost 300 stray dogs were killed with poisonous injections and were mercilessly thrown in a pit dug in a nearby village pond.”

Based on her complaint, Dharmajigudem police station cops have registered a case under Section 429 of the Indian Penal Code and Section 11(l) of Prevention of Cruelty to Animals Act, 1960,” the police official said.

Further investigation into the matter is underway.

Activists are demanding laws be made stringent and be implemented strictly. They say most village panchayat officials are not aware that it is a crime to kill stray dogs.

Prasad, a senior animal activist who has been serving animals for the past 10 years, reacted to the incident by calling it a gruesome act.

“The panchayat authorities, despite knowing the law, have done such a gruesome act,” he said. “These culprits must be punished as per law.”

“This act that took place in Lingapalem village is an extremely inhuman act and should have been dealt with in an ethical way,” said Shyamala, another animal activist.

Gautam Abhishek, another animal activist, associated with the Aashraa foundation for animals, said that some people have been behaving in a very inhuman manner towards street animals and added that instead of finding a root cause and ways to deal with stray animals, these people are just killing these animals.

“Instead of killing, the authorities might have tried and found out the root cause and ways on how to deal with stray animals,” Abhishek said.

He further said that the animal volunteers and activists must step forward and ensure that such incidents don’t occur even at the rural level.

“This is absolutely unfortunate, and this has to be addressed as soon as possible by the government. Animal activists and lovers are trying their best to warn the panchayat officials not to do such acts,” another animal activist Ravi said.