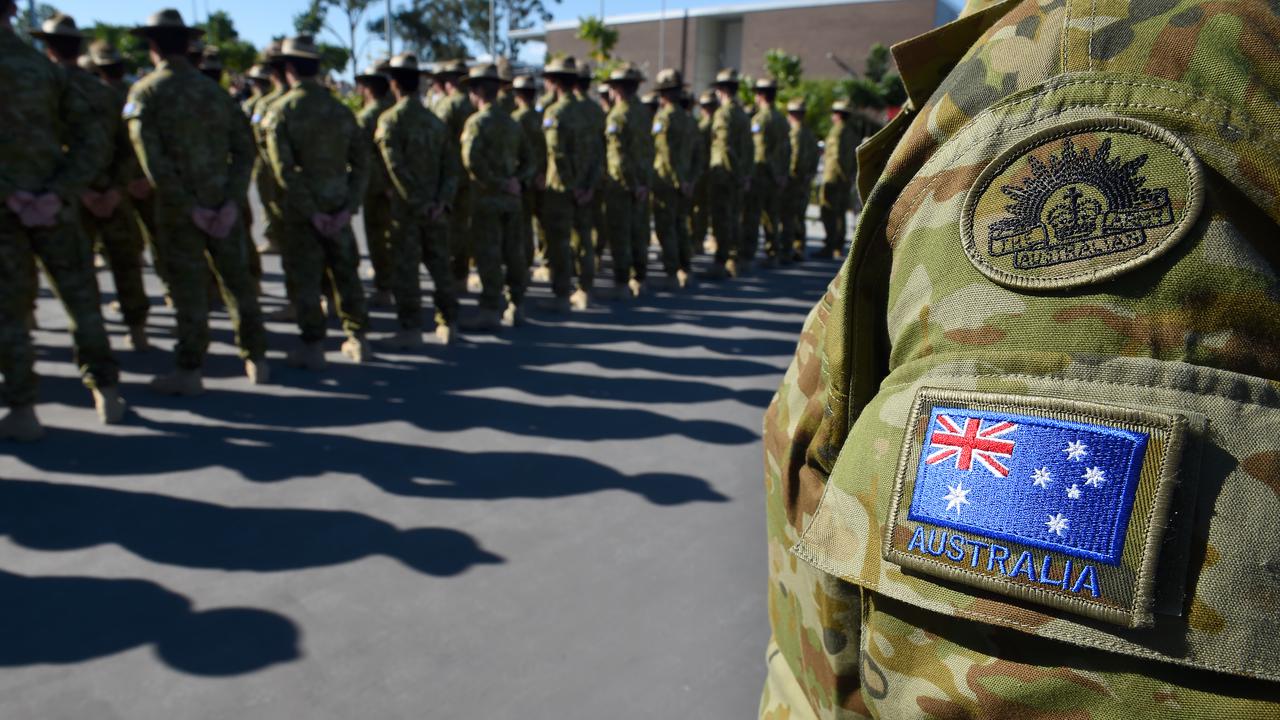 Defense has released a four-year reform plan in response to a war crimes inquiry. (AAP Image)

CANBERRA, Australia — Australia’s defense force has set a timeline for initial decisions on whether to strip honors or pay compensation to Afghan war crimes victims’ families.

“A total of 39 individuals killed, and a further two cruelly treated,” states the inquiry.

“A total of 25 current or former Australian Defence Force personnel who were perpetrators,

either as principals or accessories, some of them on a single occasion and a few on multiple

The defense will aim to make initial determinations on whether to strip medals or hit soldiers with other disciplinary measures by the end of 2021.

In the same time frame, a decision is expected to be made on potential compensation for Afghan victims.

In the document, Chief of the Defence Force Angus Campbell and Defence secretary Greg Moriarty accept responsibility for failings in systems, culture, and accountability. Gregory Laurence Moriarty is a senior Australian public servant and diplomat and the current Secretary of the Department of Defence since Sept. 4, 2017. He was previously the Chief of Staff to Prime Minister Malcolm Turnbull.

“Misconduct as serious as that identified and alleged by the Afghanistan inquiry cannot occur unless there have been serious and systemic organizational and cultural failings,” they wrote in the foreword.

“These failings created an environment which allowed Defenses’ proud and respected reputation, earned by our professional and ethical personnel over decades, to be damaged by the actions of a few.”

A more comprehensive reform program will be delivered to 2025 to address what went wrong and prevent future issues.

That will cover organizational arrangements and command accountability, culture, workforce, information, and partnerships.

Moriarty and General Campbell said while some root causes had been identified, there remained significant work to understand them and ensure not just symptoms were addressed.

The move ensured only those convicted of war crimes will lose their citations.

In one of the most gruesome allegations, Australian soldiers cut the throats of two 14-year-old boys and dumped their bodies in a river because they believed they were Taliban sympathizers.

A special investigator has been appointed to examine the Brereton report’s evidence.

After a four-year inquiry, the report was prepared by Australian Defence Force Inspector-General Paul Brereton. The report describes a “warrior culture” embraced by some forces. It alleges patrol commanders required junior soldiers to shoot a prisoner to achieve the first kill and that troops planted weapons on slain Afghan civilians. It recommends criminal investigations into 23 incidents involving 19 individuals.