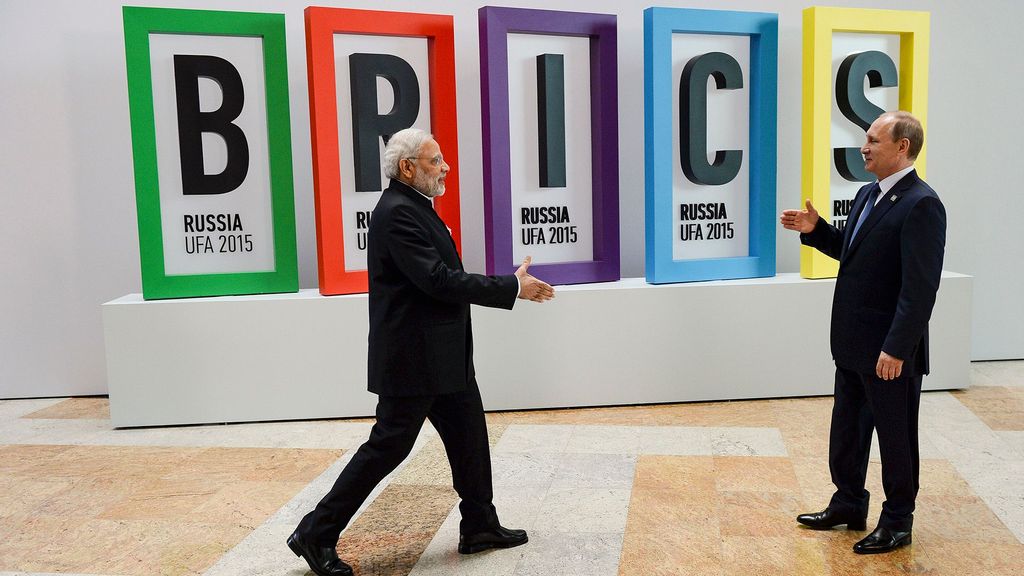 NEW DELHI — India placed its top priority on counter-terrorism and on the wider use of technology at the first BRICS (Brazil, Russia, India, China, and South Africa) Workshop on Digital Forensics on Aug. 3.

“Today’s workshop thus fits in with the topmost priorities of BRICS and in fact, straddles two of them- on counter-terrorism and on the wider use of technology,” said Sanjay Bhattacharyya, Secretary Consular of Passport, Visa & Overseas Indian Affairs (CPV&OIA).

India had earlier defined the objectives of its Chairship is based on three pillars — political and security, economic and financial, and cultural and people to people.

“Digital forensics and CT investigation capabilities form the backbone of an effective response to the use of the internet for terrorist purposes,” said the Indian Ministry of Foreign Affairs press release.

BRICS is the informal group of states comprising Brazil, the Russian Federation, India, the People’s Republic of China, and South Africa. BRICS countries work towards promoting peace, security, development, and cooperation across the five nations.

“Dealing with this key issue would involve 3 key elements — appreciation of technology, legal mechanisms, and cooperation between law enforcement agencies, including within BRICS.”

“We place priority on reformed multilateralism, counter-terrorism engagement, use of digital and technological means to attain Sustainable Development Goals and deeper people-to-people exchanges,” said Bhattacharyya on the 15th anniversary of the BRICS group.

Regarding technology, the Indian diplomat laid stress on advancing rapidly as terrorists have the advantage of being able to use it without legal or moral scruples.

“Some of the areas of focus could include communication between different law enforcement agencies; inter-agency cooperation; training for CT investigations; joint initiatives; centralized repository of information/data,” said Bhattacharyya.

“Other areas include sharing best practices for the monitoring of certain groups and entities with suspected terrorist connections; cyber patrolling activities; and others. The establishment of formal channels of communications and nodal points will be useful.”

Bhattacharyya said that the focus should be on the capabilities built up within law enforcement agencies since they are needed for the long term.

“While governments are working hard, the fact remains that much of the expertise and technical knowledge rests with the private sector, and there is a strong case to be made for public-private partnerships not just within member-states but across member-states,” Bhattacharyya said.

“The challenges that digital forensics examiners face with the increasing trend of anti-forensics techniques, especially encryption of digital evidence and usage of anonymizing tech, raise the need to increase capacities in-network and malware forensic areas.”

The Indian diplomat recommended developing a forensic lab and a forensic manual to facilitate the investigation of online crimes, including encryption of digital evidence and the use of blockchain technology for evidence gathering.