It is still to be confirmed whether a fire that burned at Victoria's Big Battery for days could impact the project's start date.
By Benita Kolovos August 4, 2021
Facebook
Twitter
Linkedin
Email 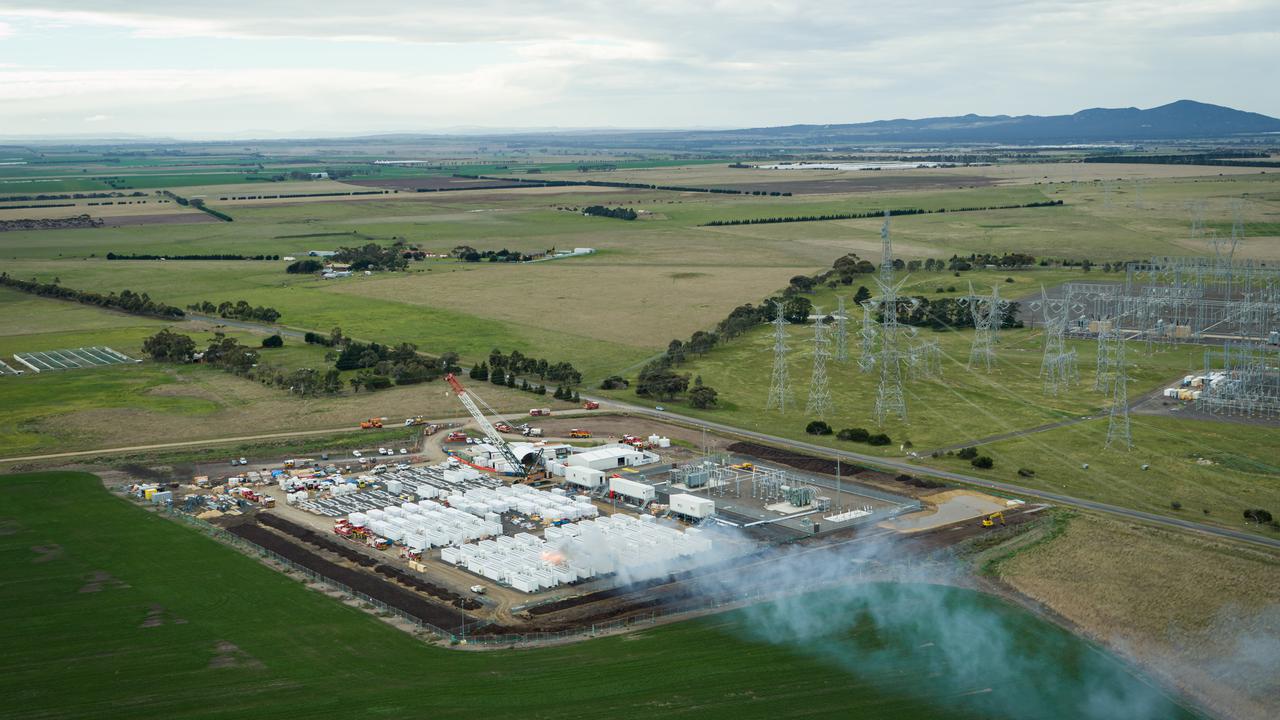 It's too early to say if a fire at Victoria's Big Battery will delay the scheduled start date. (AAP Image)

MELBOURNE, Australia — The southeastern Australian state’s—Victoria—energy minister said it is too early to say if a fire at the state’s AU$84 million ($62.19 million) Big Battery will delay the project’s scheduled start date.

One of the Tesla megapack batteries at the site in Moorabool, near Geelong, caught fire during testing on July 30 before spreading to another battery.

It took firefighters four days to bring the blaze under control, with investigations now underway by multiple agencies, including Energy Safe Victoria, WorkSafe, police, and firefighters.

Energy Safe Victoria is responsible for licensing and registering all electricians and electrical tradespersons required to undertake electrical work in Victoria.

WorkSafe Victoria is the trading name of the Victorian WorkCover Authority, a statutory authority of the state government of Victoria, Australia.

It was owned and operated by French renewable energy giant Neoen; it was scheduled to begin operating in November 2020, ahead of the summer peak demand period. Neoen is a renewable energy company headquartered in Paris, France. It owns and operates solar and wind farms in 13 countries on four continents.

“I cannot say to you now whether that date will no longer be able to be met; it is just too early to say,” Energy Minister Lily D’Ambrosio said.

“But I do want to assure every Victorian that we have more than sufficient energy to meet our needs.”

D’Ambrosio said she was confident investigators would find out what went wrong.

“We cannot pre-empt what the solutions are or what the responses can be until we actually know what the cause of the fire was,” she said.

“I’m very confident that we’ll get to the bottom of that, and then we can take any action to ensure these things do not happen again.”

Once completed, the Victorian Big Battery project will have a capacity of 300 megawatts and 450 megawatt-hours, more than double the size of billionaire Elon Musk’s Tesla big battery built in South Australia in 2017.

It is also a vital component of the Victorian government’s plan to reach 50 percent renewable energy by 2030.

D’Ambrosio said the fire did not make her doubt the technology, noting the government was operating other large-scale batteries in Ballarat, Bulgana, and Gannawarra.

“They have been, for some time, supporting Victoria’s energy security and supply system, and they’ve been working very well, and they continue to,” she said.