A Victorian Member of Parliament has proposed scrapping the tradition of reciting the Lord’s Prayer before parliamentary sittings. 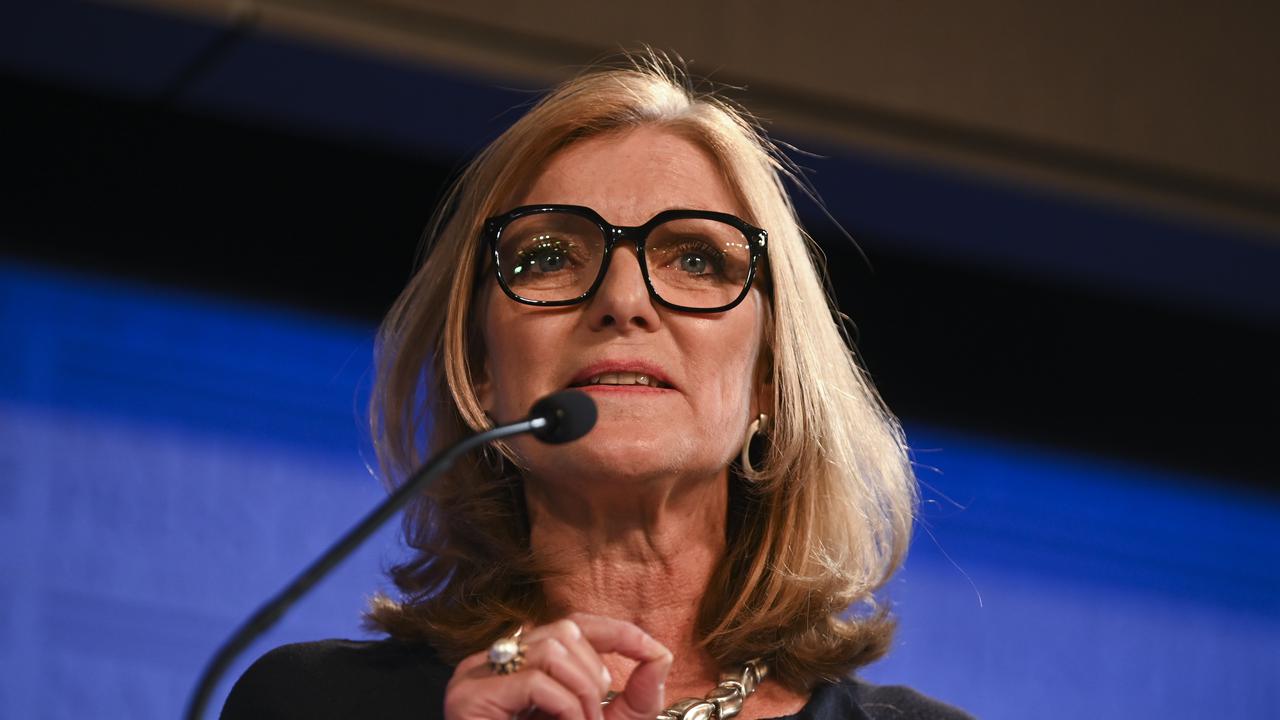 MELBOURNE, Australia — A 103-year-old tradition of reciting the Lord’s Prayer when Victoria’s upper house sits could be scrapped under a proposal by crossbencher Fiona Patten.

The Reason Party leader will move on August 4 to replace the prayer with a moment of silence so politicians can pray or reflect on their responsibilities to Victorians.

Patten, an atheist, said the current proceedings do not reflect Victoria’s diverse community.

“We have got members of parliament from many diverse backgrounds, including Jewish, Muslim, Buddhist, Hindu, which was not the case when prayer was first introduced into parliament,” she said.

“We should be doing everything we can to be as inclusive as possible and not to privilege one religion over another at the beginning of parliament.”

Patten said she is among several representatives who wait outside the chamber until the prayer is over.

Both houses of Victoria’s parliament have opened each sitting day with the prayer since 1918, but in recent years have also recited the Acknowledgement of Country.

Since 2019, Patten has argued that the parliament should look for an alternative to the prayer.

“In a secular institution like the parliament, we should be doing something different,” she said.

“It makes it a bit like a Christian club. My personal preference would be a minute’s silence, where we think about what we’re going to do for the day.”

The issue was referred to an upper house committee for review in 2019, but no further action was taken.

The Australian Capital Territory lower house replaced the Lord’s Prayer with an invitation to pray or reflect in 1995.

Victoria has the highest rate (10.6 percent) of affiliation with a religion other than Christianity, according to 2016 Census data.

But Christianity (47.9 percent) is the most common religion in the state, while 32.1 percent of Victorians have no religious affiliation.

Religious groups have strongly opposed the proposal to replace the Lord’s prayer with a moment of silence in which members of parliament are free to pray, meditate or reflect, arguing that the longstanding tradition is a reminder that all authority is ultimately accountable to God.

“There are more than 150 religious affiliations in the state of Victoria, but the Lord’s prayer continues to be said because of a colonial past,” said Patten.

“An institution that represents a culturally diverse society with multiple faiths should not be so closely tied to a single religious worldview.”

The motion to remove the Lord’s prayer in favor of an inclusive moment of reflection is up for debate on August 4.