A new national approach to homelessness could house the most vulnerable under a 10-year plan, as per a parliamentary committee. 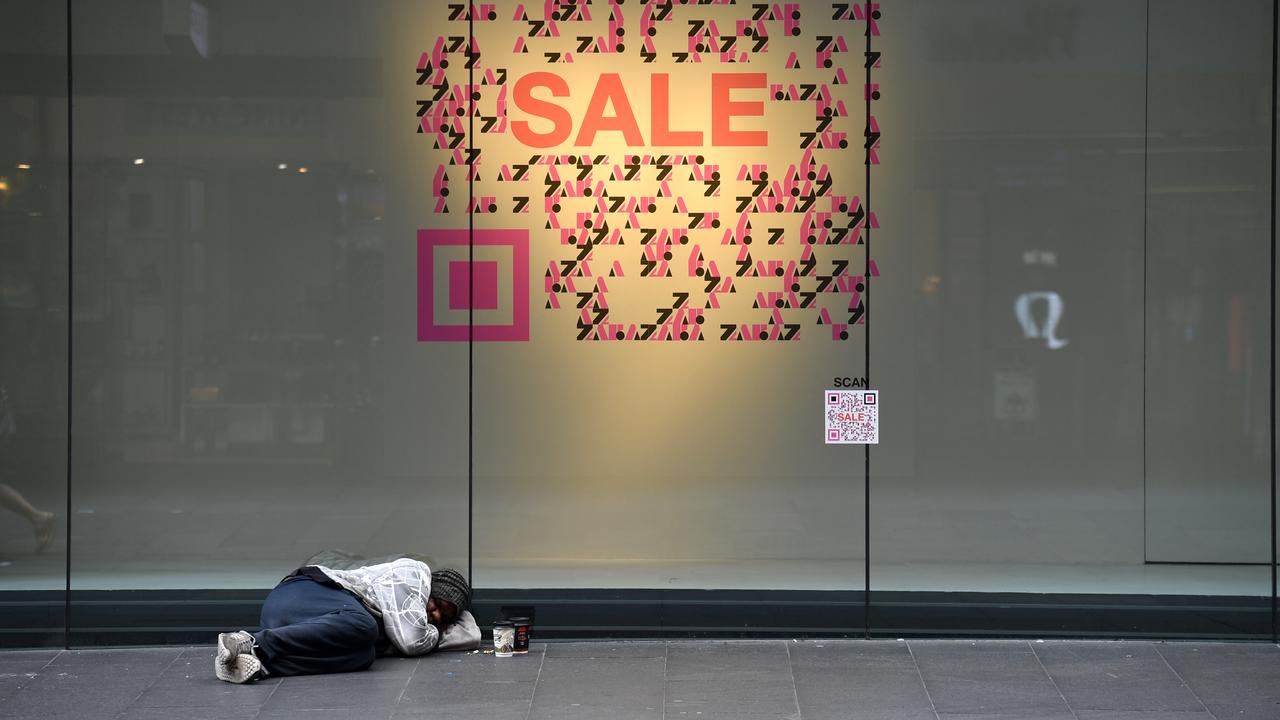 CANBERRA, Australia — Governments in Australia could converge on a unified, national public housing program after homelessness was discussed in the parliament in the first week of the spring sittings.

The final report of an 18-month inquiry into homelessness recommends a 10-year “housing first” strategy where all levels of the Australian government would work with the private sector and community groups.

Homelessness results from a mix of socioeconomic and health-related factors. Different issues like family and domestic violence, low income, unemployment, and mental illness can force people out of their homes.

“Each night, tens of thousands of Australians are without a place to call home,” said Andrew Wallace, social policy committee chair and Liberal party representative.

Many thousands more are at risk of becoming homeless because of relationships breaking down, financial strife, and family and domestic violence.

Wallace said programs such as HomeBuilder, the Home Loan Deposit Scheme, the First Home Super Saver Scheme, Commonwealth rent assistance, and the increase to JobSeeker and Youth Allowance welfare payments were all areas where the government was “stepping up.”

Housing and homelessness remain the principal responsibility of the states and territories, but the parliamentary committee backs a national approach as the top priority among 35 recommendations.

“We know that homelessness is a national crisis,” said Sharon Claydon, committee deputy chair and Labor member of parliament.

As rents increase nationwide, more people are experiencing homelessness as they get priced out of the private market.

“Just last year, 10,000 women and children fleeing violence were turned away from our refuges because there weren’t enough beds available,” Claydon said.

The last national action plan was “The Road Home” agenda drawn up in 2008, which called for halving overall homelessness and offering accommodation to all rough sleepers who need it by 2020.

The 2020 goals have not been achieved, the inquiry found.

The past’s local “place-based” approaches are rejected and replaced with a nationwide “housing first” policy.

Wallace said this means housing should be made available to those who need it as an immediate priority, and then other needs—including security, health, and education—can be met.

There could be consequences for public housing tenants who damage property or fall behind in rent.

Government committee members want a “three strikes” policy for those who breach their tenancy obligations.

“It is true that such a policy shift must be approved by the states and territories; however, a housing first principle does not mean housing no matter what,” Wallace said.

In 2019-2020, specialist homelessness services agencies assisted 290,500 clients, which is 114.5 clients per 10,000 population, as per reports by the Australian Institute of Health and Welfare. 60 percent of the serviced clients were women, and one in every six people were children under the age of 10.

Around 119,200 clients had experienced family and domestic violence during 2019-20. More than 88,000 were experiencing mental health issues in the period, and 50 percent of these assisted clients were homeless.