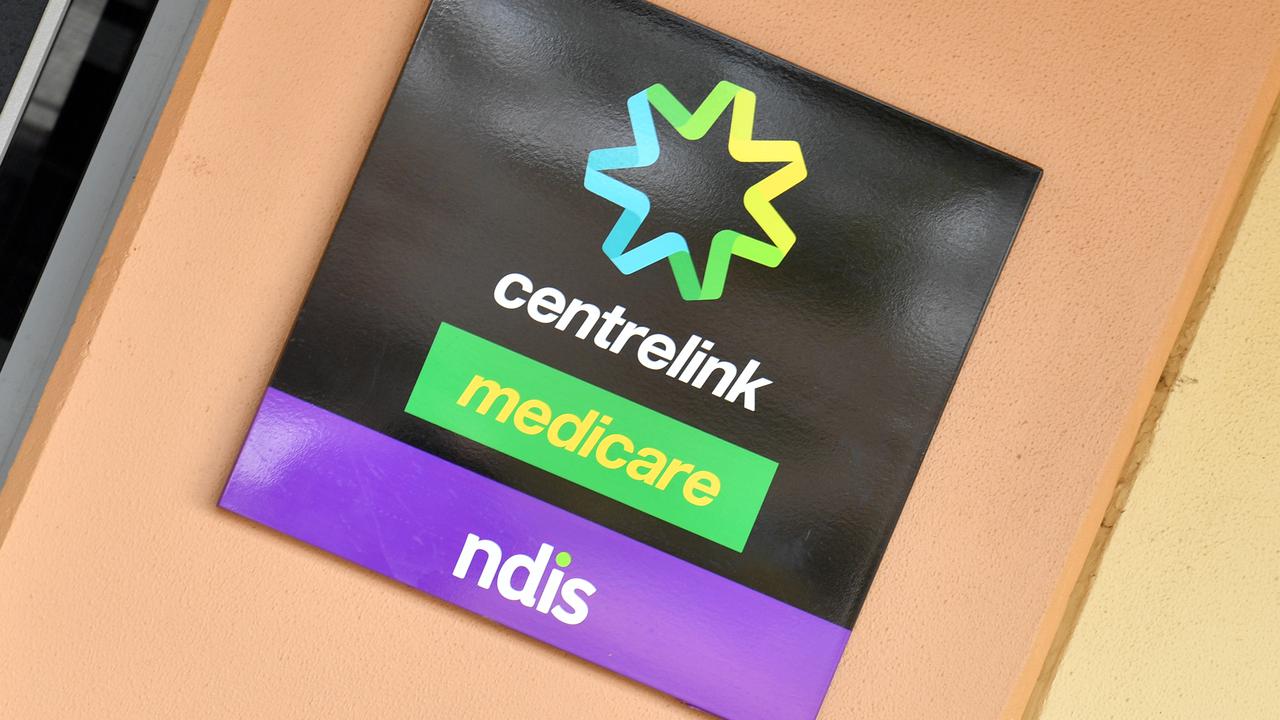 MELBOURNE, Australia — A disability support worker has admitted pocketing more than AU$10,000 ($7,417.8) in fraudulent payments while volunteering in the community and supporting women in need.

Ana Boal, 52 and a single mother of four, helped women in situations of domestic violence and gave back to her community despite having little in the way of money or assets.

“She was committed to improving the lives of others,” Melbourne magistrate Tara Hartnett said, describing the irony of Boal’s decision to defraud the National Disability Insurance Scheme.

Boal pleaded guilty to dishonestly obtaining an advantage from the Commonwealth, participating in an agreement with another to make false claims for services through the National Disability Insurance Scheme.

Claims were submitted between October and December 2018 for payments for services that were not provided.

“Boal was highly regarded by the South Sudanese community in Melbourne and felt a great deal of shame and embarrassment at what she had done,” said Hartnett.

She came to Australia in 2004 and raised her children as a single parent while training and working as a personal care attendant, childcare worker, and disability support worker. She now relies on welfare.

“I have read about your generosity to your community in circumstances where you yourself have had little by way of assets and money, and your commitment to improving the lives of others,” Hartnett said.

She said Boal was struggling to make repayments on her home at the time and ultimately lost it to foreclosure, becoming homeless for a period. Her housing situation remains precarious.

“Boal is genuinely remorseful for her actions,” said Hartnett.

Prosecutors opposed calls by Boal’s lawyers for her to receive a bond, arguing it prevented the court from imposing a punitive element to the sentence and did not take into account the seriousness of the crime.

The magistrate said Boal had accepted responsibility for her offending and that rather than offending to accumulate wealth she had used the money to assist with her children and living expenses.

“This is serious offending, there is no doubt about that,” she said.

However, Hartnett has convinced her exercising discretion was appropriate and imposed an AU$1000 ($4717.8) good-behavior bond without sentencing Boal.