He was believed to be in a healthy frame in 2016, said a lieutenant colonel.
By Tiffanie Turnbull August 4, 2021
Facebook
Twitter
Linkedin
Email 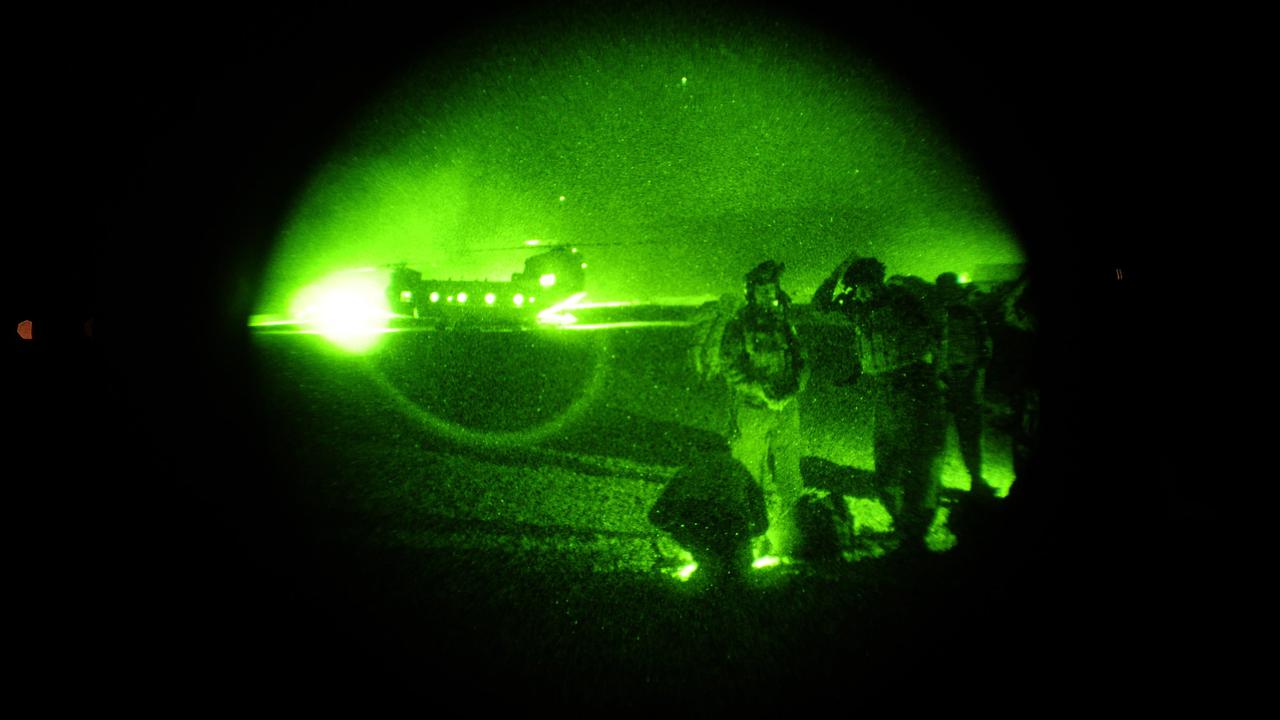 A colonel involved in deploying a commando with PTSD to Iraq thought he was in a healthy frame. (AAP Image)

SYDNEY — A colonel involved in deploying a commando with post-traumatic stress disorder to Iraq thought he was in a “healthy frame” but did not “delve deeply” into his claimed recovery from previous mental health and substance abuse struggles.

Sergeant Ian Turner took his own life in his Sydney home in July 2017, following the deployment and after longstanding difficulties with post-traumatic stress disorder and the abuse of alcohol and illicit drugs.

The commando had completed seven deployments in East Timor, Afghanistan, and Iraq, including two after he was diagnosed with mental health problems.

The Sydney inquest into his death has previously heard that final deployment was only made possible after his company commander intervened to reconsider a refusal of medical clearance.

Giving evidence on August 4, the company commander, who cannot be named, conceded that, in hindsight, he did not have an accurate understanding of the extent of sergeant Turner’s psychological issues, alcohol abuse, or domestic violence when considering his final deployment in 2016.

“I believed that Ian was in a healthy frame in 2016,” the lieutenant colonel said.

When prompted by the counsel assisting the coroner, the officer agreed there would have been “real benefit” for him to accurately understand Sergeant Turner’s issues but denied there was anything more he could have done.

The majority of the information about a soldier’s mental state comes from the member themselves, he said.

The inquest has previously heard sergeant Turner hid the extent of his problems to retain his role as a commando.

“There was no reason for me to delve deeply into his personal life, including his alcohol use, and that stands, even with hindsight,” the lieutenant colonel said.

“I had a pretty good relationship with Ian’s chain of command, with Ian himself, and with his support network inside the company. I don’t believe that I would have been able to gain a better understanding of Ian, and his struggles, than the understanding I had.”

The coronial probe, overseen by Deputy State Coroner Harriet Grahame, will consider whether the defense force appropriately managed sergeant Turner’s welfare in the lead-up to his death.

Sergeant Turner was subject to round-the-clock supervision just over a week before he killed himself, the inquest heard on August 2.

The “almost 24-hour supervision” was ordered by his doctor in the High-Performance Wing, where troopers go for rehabilitation to either return into the field or to transition to the civilian world.

The veteran was managed by staff in the High-Performance Wing after repeatedly attempting to kill himself in March and April that year.

The inquest comes as a royal commission into veteran suicides is set to investigate why the rates of suicide for ex-services personnel are much higher than in the broader Australian population.