Afghanistan Refugee To Mediate Over Removal

A judge dismissed claims that an Afghan's detention for eight years is illegal but granted him mediation to determine his removal.
By Greta Stonehouse August 4, 2021
Facebook
Twitter
Linkedin
Email 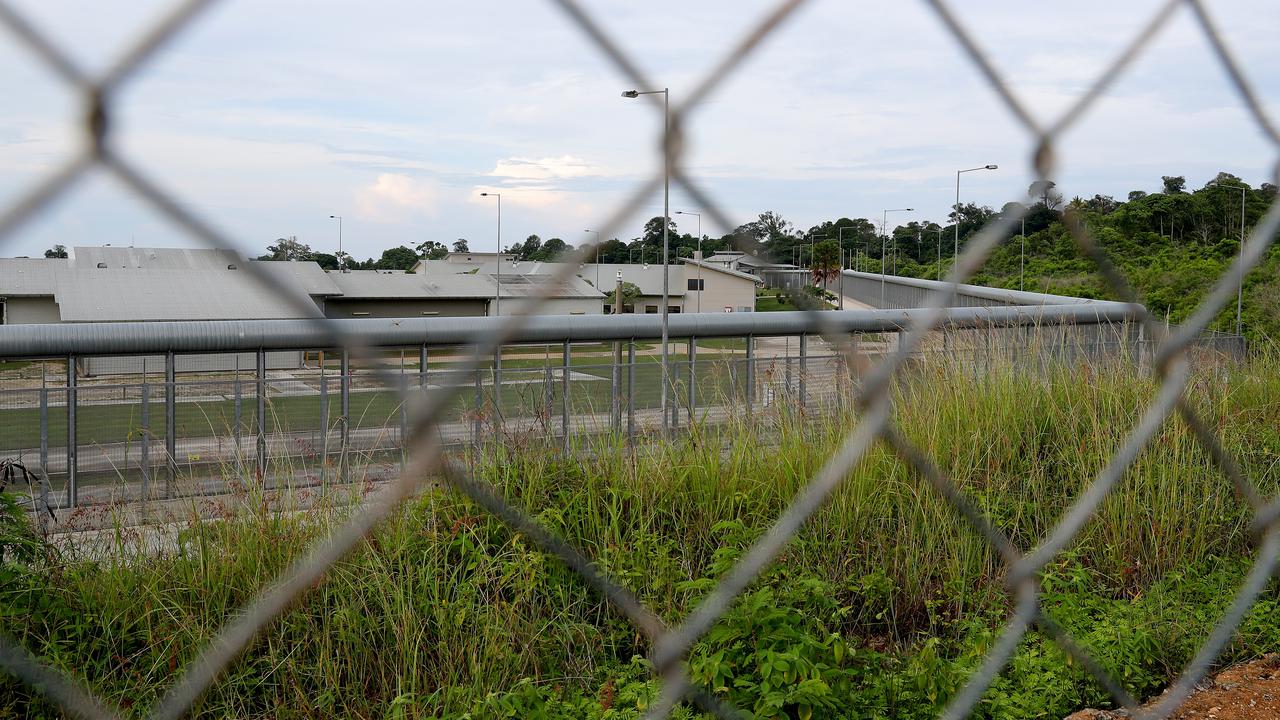 The man was granted refugee status after arriving at Christmas Island by boat in 2013. (AAP Image)

CANBERRA, Australia — An Afghan refugee “desperately” worried for his family’s safety at home has been granted mediation by the Federal Circuit Court to determine his removal to another country.

The man is separately applying through the Federal Court for an emergency visa to rescue his immediate family due to the deteriorating security situation in Afghanistan, as per the court documents.

His lawyer Daniel Taylor asked the judge to expedite the mediation process with the federal government given the urgency of the situation his family faces.

“It is extraordinarily desperate,” Taylor said to the Federal Circuit Court.

“My family is facing a life or death situation to get out.”

Judge Rolf Driver ordered that the man, detained by Australian authorities for eight years, no longer needed to be held in Australia for temporary purposes.

But the judge dismissed claims that his detention was unlawful and that he should be released under habeas corpus.

The mediation process will determine another regional processing country he can be removed too, and when this will occur.

The man was granted refugee status in Papua New Guinea in 2015 after arriving at Christmas Island by boat in 2013, as per court documents.

He was first taken to Manus Island for offshore processing but has since been transferred to Australia in 2019 following serious medical concerns, including chronic dental issues.

Neurologist Robert Henderson‘s report in 2021 states that his ongoing headaches are unlikely to resolve in the circumstances of his detention. Robert Henderson is a senior staff specialist in Neurology at the Royal Brisbane and Women’s Hospital and The Prince Charles Hospital, an Associate Professor at the University of Queensland, and conducts private practice at the Wesley.

Taylor asked the matter be transferred to the Federal Court, where the application to provide assistance for the family to “escape from Afghanistan” is being processed.

That separate matter before Justice Tom Thawley continues. Tom Thawley SC was appointed a Judge of the Federal Court of Australia in February 2018.

The latest Census in 2016 recorded 46,799 Afghanistan-born people in Australia, an increase of 63.6 percent from the 2011 Census. Muslim cameleers with their camels made a significant contribution to the opening up and development of inland South Australia and Australia for Europeans.