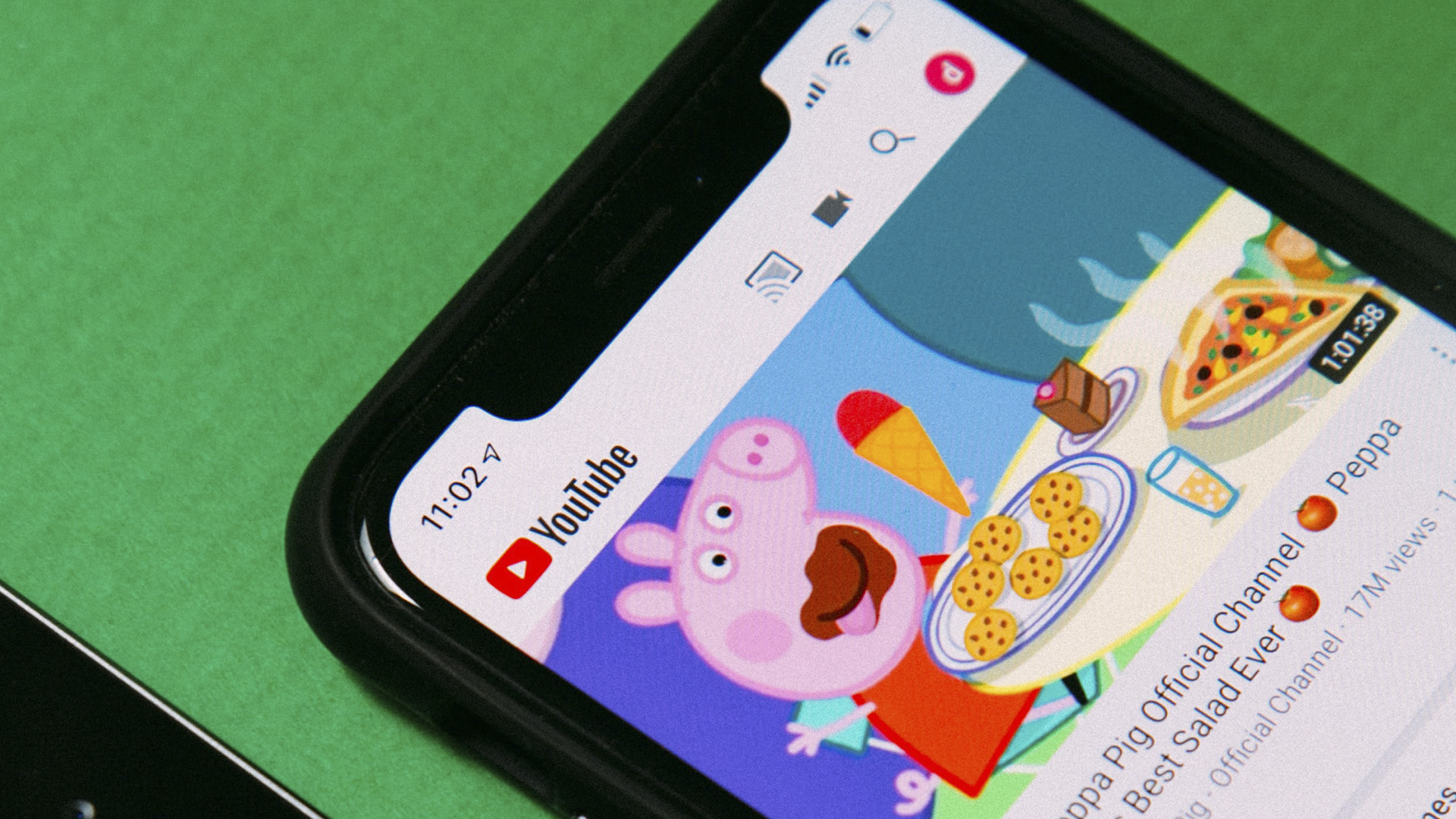 Google is testing a new and affordable premium subscription model for YouTube, "Premium Lite", that will offer ad-free viewing without YouTube Premium’s other features like offline downloads or background playback. (Charles Deluvio/Unsplash)

The new ‘Premium Lite’ plan was spotted by a user recently, and YouTube subsequently confirmed the test, as per a media report.

Premium Lite is currently being tested in Belgium, Denmark, Finland, Luxembourg, the Netherlands, Norway, and Sweden.

“In Nordics and Benelux (except for Iceland), we’re testing a new offering to give users even more choice: Premium Lite costs EUR 6.99/month ($8.31/month) [or local equivalent per month], and it includes ad-free videos on YouTube,” said a YouTube spokesperson in a statement.

Compared to the current pricing, Lite costs around 60 percent of the price of a regular Premium subscription while only offering around a quarter of its benefits.

YouTube has said that the current subscription is in an experimental phase and that it’s considering rolling out more plans based on audience feedback.

“YouTube Premium will continue to provide an ad-free experience, background play, and downloads across the millions of videos on YouTube, which simultaneously supports our incredible creators and artists,” the company said in the announcement blog.

“With YouTube Premium, you’ll get access to the full slate of YouTube Originals. More new Originals from around the globe are on the way—featuring comedies, dramas, reality series, and action-adventure shows from the U.K., Germany, France, Mexico, and more.”

Google also recently rolled out YouTube Shorts in over 100 countries. The service, which was first released in India last year, will now be available in “more than 100 countries”, as per media reports.

Shorts are bite-sized videos on YouTube that were launched by the company to compete with TikTok and Snapchat.

YouTube also launched a $100 million creator fund for short videos. The company will pay original creators from the U.S. and India from 2021 to 2022.