Vaccination Of Parents Will Decide Fate Of Children: Australian Study

Parents tensed about their children at school and on public transport in an infectious community have been told to get vaccinated.
By Marion Rae August 3, 2021
Facebook
Twitter
Linkedin
Email 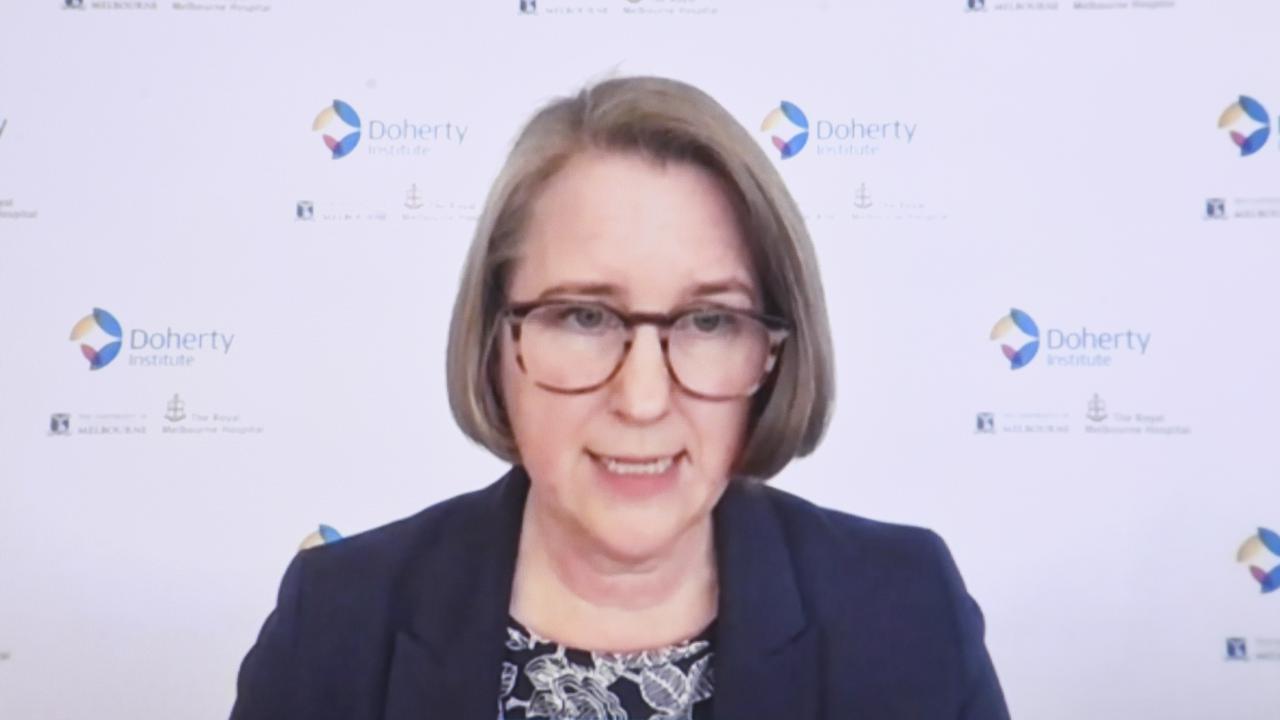 MELBOURNE, Australia — Children are less vulnerable to Covid-19 and less likely to transmit, which leaves their Covid-19 fate in the hands, or arms of their parents, according to the much sought-after modeling by researchers at the Peter Doherty Institute of Infection and Immunity in Melbourne.

“By vaccinating parents, you protect children,” said Jodie McVernon, director of epidemiology at the Doherty Institute.

McVernon identified young adults as peak transmitters but said the modeling showed vaccinating children is “not an efficient strategy” at this stage of the pandemic.

The research commissioned by the federal government is based on patterns from the past 18 months of Covid-19 in an Australian population aged 16 and above.

The full technical report released on August 3 included some work on targeting 12 to 15-year-olds but showed the reduction of transmission would be close to zero.

“I am a parent; I was a pediatrician before I was a public health doctor,” said McVernon.

“Children are very important. So a strategy that protects them as well as elders in the population and the working-age people we believe (has) to be the best strategy at this time.”

He said the virus would continue to evolve, and the work on the best response “will never stop.”

McVernon said the research would look at the best approaches for children over the next six months, balancing their health and education needs.

Data suggests children and adolescents are less likely to catch the virus and play a smaller role in transmission, but the evidence of the past 18 months does not reflect the impact of the Delta strain.

The Pfizer vaccine has been approved for use in children aged 12 to 15, and the Australian Technical Advisory Group on Immunisation on August 2 recommended it for the most vulnerable teens.

At 50 or 60 percent, “rapidly growing outbreaks” can be expected that would be hard to contain by any strategy other than tight restrictions.

A 70 percent threshold is needed for lockdowns to be less likely, and 80 percent coverage would likely unlock international borders. But no deadlines have been set.

However, McVernon, while explaining the data, dismissed the idea of a “magical number” of vaccinations that guarantees protection against Covid-19 for all Australians.

“I think the first thing to make very clear is we have had a lot of discussion of herd immunity thresholds and some magic number where there’s a binary cut off and above that life is life as normal and below that we haven’t achieved our goal,” she said

“Vaccination coverage is a continuum. Every Australian who is immunized helps to protect themselves, families, and community, and that will help reduce transmission.”