Australians will no longer have to rummage a card to use Telstra's 15,000-plus public payphones, with calls to be free.
By Callum Godde August 3, 2021
Facebook
Twitter
Linkedin
Email 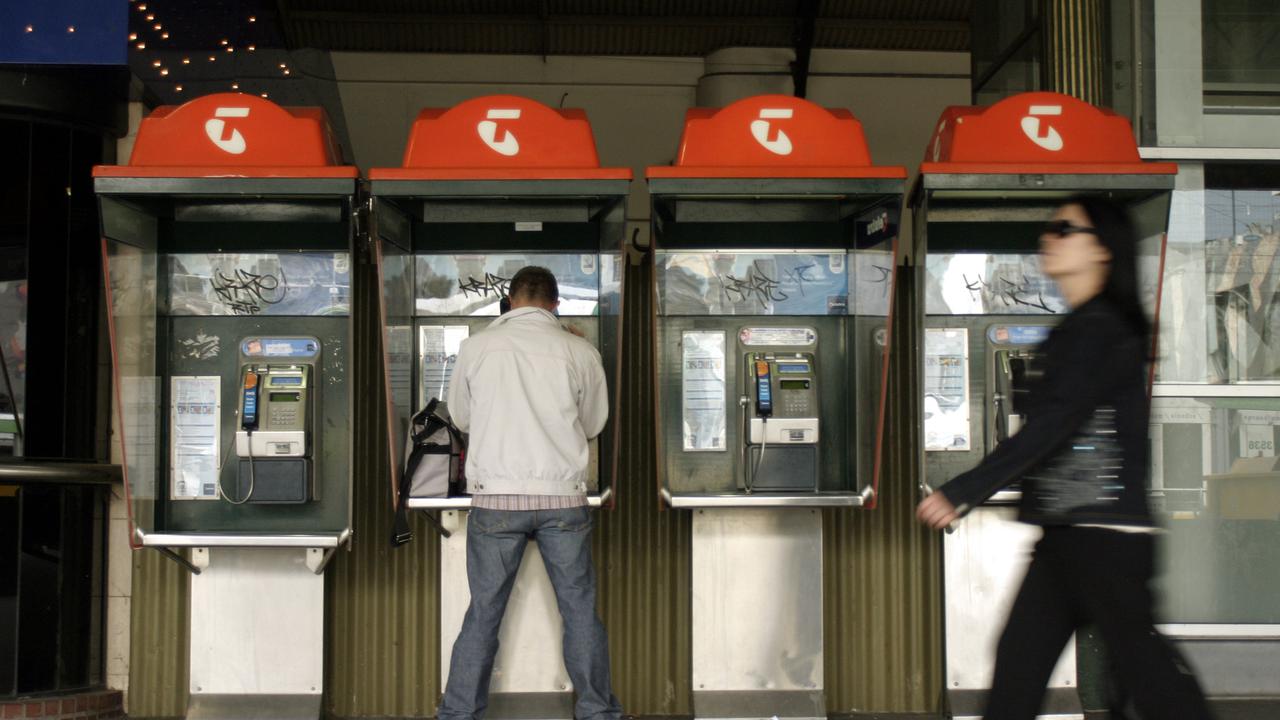 Telstra will allow Australians to make free calls from public payphones across the country. (AAP Image)

CANBERRA, Australia — Australians will be able to make free calls from public payphones across the country under a new Telstra initiative.

Standard national calls and short message service from Telstra’s network of more than 15,000 payphones will be made free from August 3, while payphones will become completely coinless from October 1.

“Forget the coins, @jimmyrees darling, haven’t you heard the news? Telstra’s payphones are now free for all calls within Australia!” tweeted Telstra.

But consumers will still have to pay for overseas calls. About 11 million calls were made across Telstra payphones in the past year, including 230,000 calls to critical services such as triple zero and Lifeline.

“Payphones are an iconic part of our community. To make them accessible to everyone, we’re making them free for calls across Australia,” he said.

“I have been moved seeing firsthand queues of people waiting in line, to use a payphone to tell their family and friends they’re safe after a bushfire, a cyclone, or some other natural disaster has taken the mobile network down,” he said in a statement.

“I can only imagine the relief their families feel knowing their loved one is safe.”

Telstra has previously made national calls on its payphones free over the Christmas and New Year period, making it easier for the homeless to contact others.

Major Brendan Nottle of the Salvation Army labeled the decision a “game-changer” that could lift vulnerable Australians out of social poverty and isolation.

“The reality is this piece of infrastructure is absolutely critical because a lot of Australians either do not have a mobile phone, lose it or the phone’s charger, or simply run out of credit,” said Nottle.

Telstra has been a government-owned telco for most of its history. However, the government began privatizing the telco in 1997 by selling off shares, which was finalized in 2011. As of today, Telstra is no longer owned by the government.

As of June 2019, Telstra held a 47 percent share of the fixed broadband services retail market Australia’s. This marked an increase on the previous year and continues to establish Telstra’s telecommunications market dominance as a broadband Internet Service Provider.