Gas prices are rising to the highest levels since 2014. 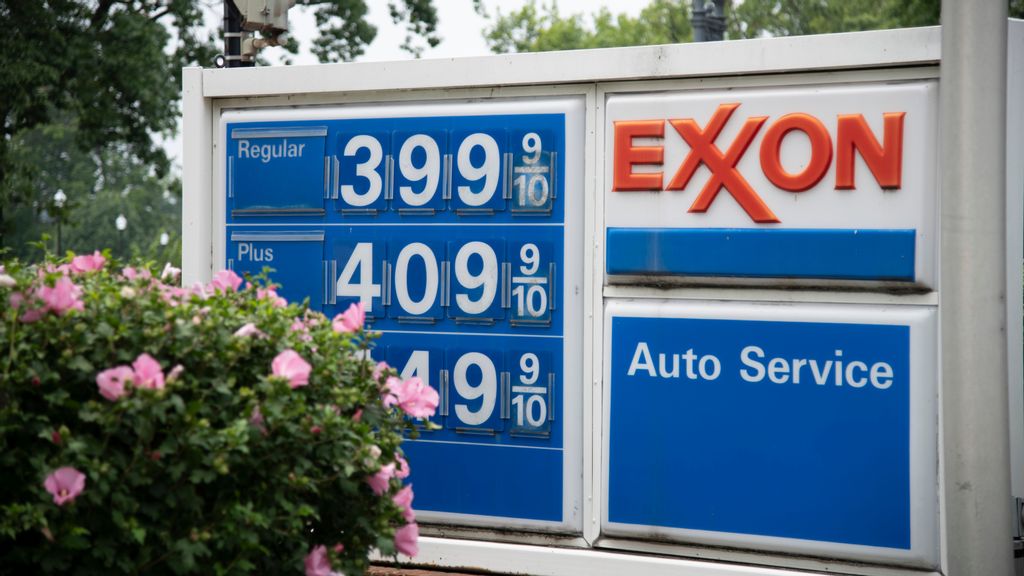 But strong demand has pushed retail gasoline prices to multi-year highs. Travel club AAA reports a nationwide average of $3.18 for a gallon of regular unleaded — the highest national average since October 2014.

Crude oil prices, however, have been on a downward trend as market watchers worry that the Delta variant could curb economic growth. The U.S. economy expanded 6.5 percent during the second quarter, well below the 8 percent increase that many expected.

Crude oil prices are the main determining factor for the retail price of gasoline. The price for Brent crude, the global benchmark, is down 2.7 percent over the last week, though gasoline prices have not caught up with trends yet.

The 2021 story for gasoline prices, and commodities in general, has wavered with supply and demand. As vaccines became available at the start of the year, gas prices moved up steadily as people emerged from lockdown. Suppliers have struggled to keep up.

“I don’t think the Delta variant will slow down demand’s recovery,” he told Zenger.

The Delta variant is a more contagious strain of the novel coronavirus that causes COVID-19. It has been particularly prevalent among those people who have not been vaccinated.

The national gasoline price average is skewed by higher prices in West Coast states that have higher fuel taxes than most. Both California and Nevada have statewide averages above $4 per gallon, though Cinquegrana at the Oil Price Information Service said the most common price nationally is probably closer to the $3 mark.

Prices normally dip on seasonal factors this time of year, between peak demand periods from July 4 to Labor Day. The total amount of refined petroleum products, such as gasoline — a loose barometer for demand — is still not quite at pre-pandemic levels.

Patricia Hemsworth, a senior vice president at Paragon Markets, told Zenger, that crude oil prices tend to oscillate more wildly than gasoline prices. She cautioned that market conditions are such that refineries are losing money, which ultimately means more pain at the pump for consumers.